The recent wave of the #MeToo campaign has once again troubled filmmaker Anurag Kashyap but this time it hit him hard and involved him in police complaint about sexual misconduct allegations levelled by Bengali actress Payal Ghosh, some days back. As per recent developments, after the actress filed an FIR against the filmmaker under Indian Penal Code Sections 376 (I) (rape), 354 (assault or criminal force to woman with intent to outrage her modesty,), 341 (wrongful restraint), and 342 (wrongful confinement), Mumbai Police sent summon to Anurag Kashyap to appear at Versova Police station on October 1 at 11 am.

Reportedly, the maker of blockbuster hit ‘Gangs of Wasseypur’ has been summoned tomorrow at 11 AM at Versova police station over Payal’s sexual assault FIR. As per a news agency’s tweet, “Mumbai Police summons film director Anurag Kashyap asking him to appear at Versova Police station tomorrow at 11 am, in connection with the alleged sexual assault against actor Payal Ghosh.”

Meanwhile, Payal in her police complaint alleged that in the year 2013, Anurag Kashyap called her to his home on the pretext of giving her work and took her to his room where he forced himself on her and misbehaved. Talking about this appalling incident, the actress had said in one of her previous interviews, “I have wanted to speak about this for a long time. But today, finally I thought I must get it off my head.” After filing the FIR, Payal was summoned by the Mumbai police for questioning over her allegations made against Kashyap.

Reacting to the allegations, Anurag’s lawyer had issued an official statement on the filmmaker’s behalf on his Twitter handle on September 20, which read, â€œMy client, Anurag Kashyap, has been deeply pained by the false allegations of sexual misconduct that have recently surfaced against him. These allegations are completely false, malicious, and dishonest. It is said that a social movement as important as the #metoo movement has been co-opted by vested interests and reduced to a mere tool for character assassination. Fictitious allegations of this nature seriously undermine the movement and seek to unconscionably trade upon the pain and trauma of actual victims of sexual harassment and abuse. My client has been fully advised of his rights and remedies in law and intends to pursue them to the fullest extent – Priyanka Khimani.â€

Furthermore, in defense of sexual allegations leveled against one of the finest director’s of Bollywood, Anurag Kashyap, who has given hits like ‘Gangs of Wasseypur’, ‘Black Friday’, ‘Dev.D’, ‘Bombay Velvet’, Â actors like Taapsee Pannu, Huma Qureshi, Radhika Apte and more took to their social media accounts and called these accusations ‘baseless’ and ‘untrue’. 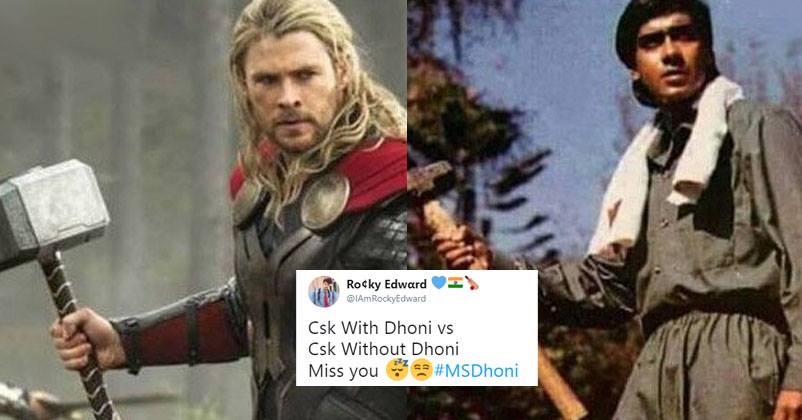 8 Bollywood Celebrities Engagement Rings That Will Make You Jealous 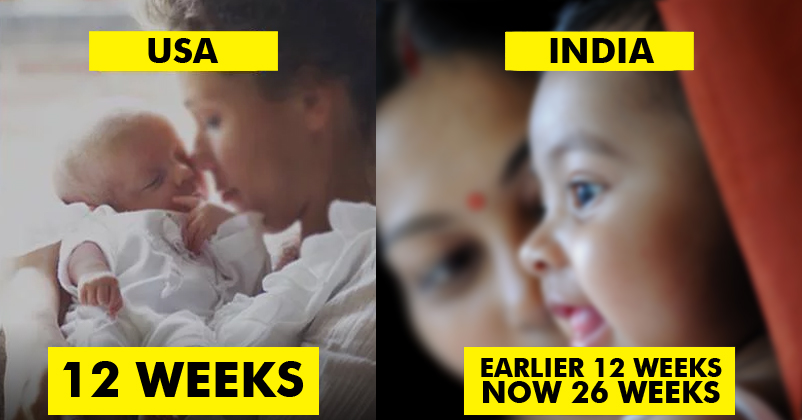 Maternity Leaves In These 11 Countries Last This Long, See Which Country Is Best 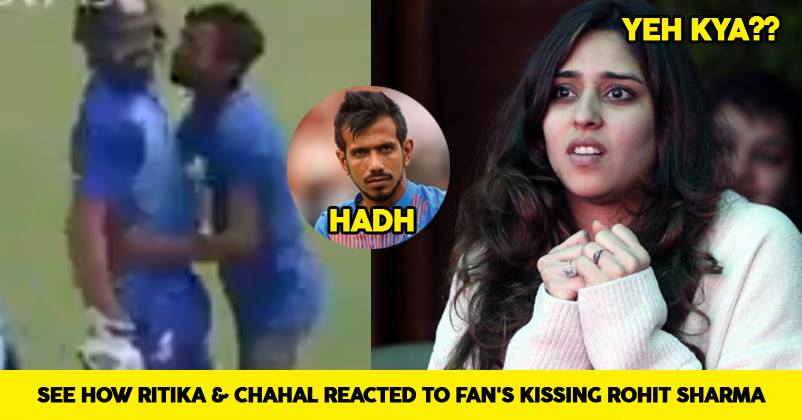