Popular television actress Aanchal Khurana was nearly met with death when she suddenly got a heart attack a few days back. It came as a complete shock to her family and friends who couldn’t think that such thing can even happen to her. At latest, she is in the hospital and recovering well now.

Aanchal Khurana, who won the 8th season of the MTV reality show ‘Roadies’, was reportedly admitted to the hospital as her pulse rate has increased suddenly and her body turned numb.

As per the actress Aanchal Khurana, “It happened five days back. All of a sudden, my heart got numb and I started feeling weak.”

She even added that “My pulse rate went up to 180-190. I started vomiting and my eyes also rolled up. Doctors were shocked seeing my condition. My parents panicked and burst into tears as for a moment everyone thought that I will be dead.”

Now, it’s a sigh of relief for her family and fans that she is now recovering well in the Hospital. She lately posted a photo on her Instagram which gives us a happy sign for her recovery. 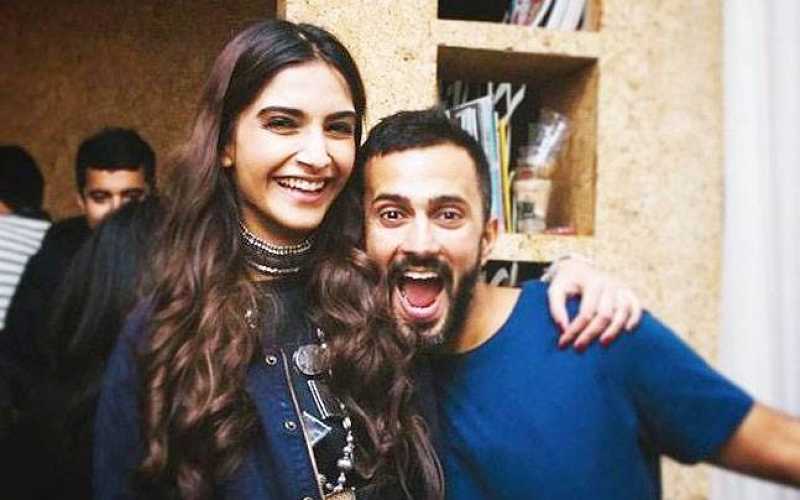 Pictures Of Sonam Kapoor & Boyfriend Anand Ahuja Which Speaks About Their Chemistry! Kendall Jenner in her fabulous Leggings and Leaving a Spa 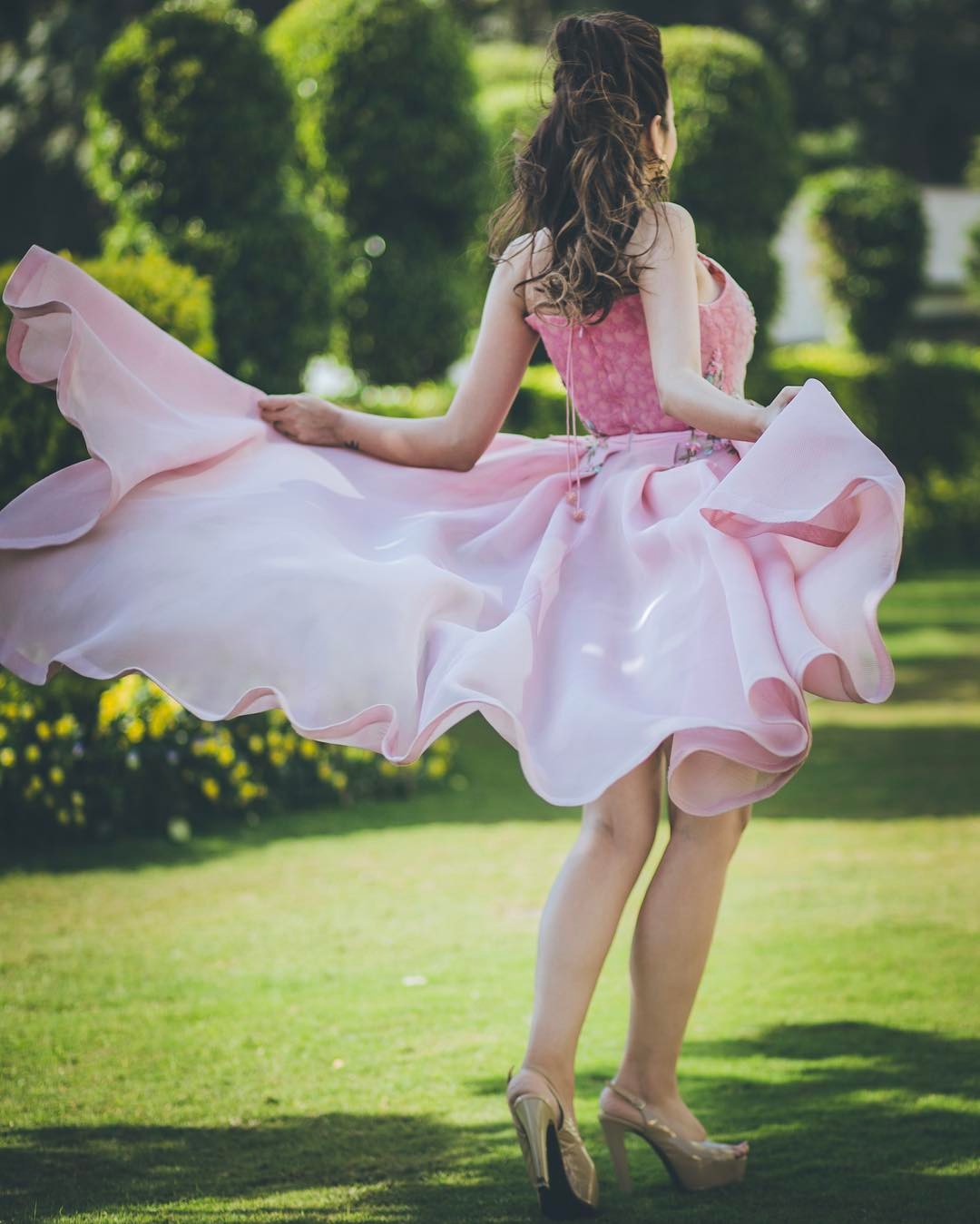 Ex-Bigg Boss 10 Contestant Nitibha Kaul Looks Like A Queen In Her Latest Photoshoot!