Chennai Super Kings is the most popular and successful franchise in the history of IPL. Led by captain cool CSK has found a place in playoffs most of the seasons. CSK knows how to win matches in crunching situation, which is also its mantra for success. In IPL 2019, CSK is no different, the team is already at the top of the points table. 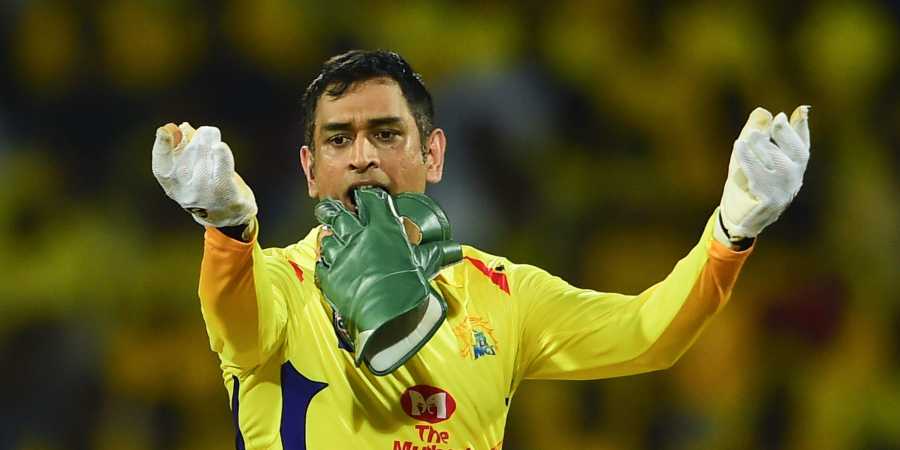 Yesterday, Chennai Super Kings played against Rajasthan Royals and won the match by 4 wickets in a last over thriller. All the fans were on the edge of their seats till the last ball was bowled. New Zealand spinner Mitchell Santner smashed a six in the last ball taking his team home. With this win, CSK remained at the top. 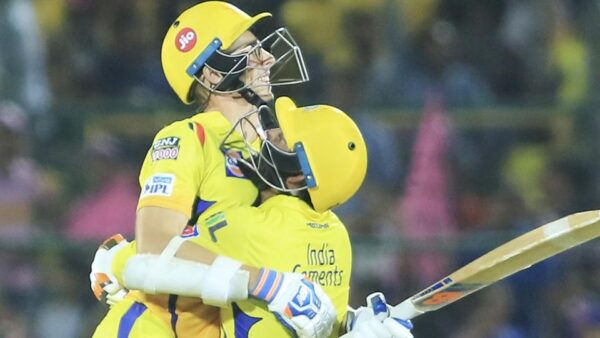 Rajasthan Royals is struggling to find its form, as their horror on the field continues. In the six matches played by RR, they have won only one that too against Royal Challengers Bangalore, which has not won a single match this season. 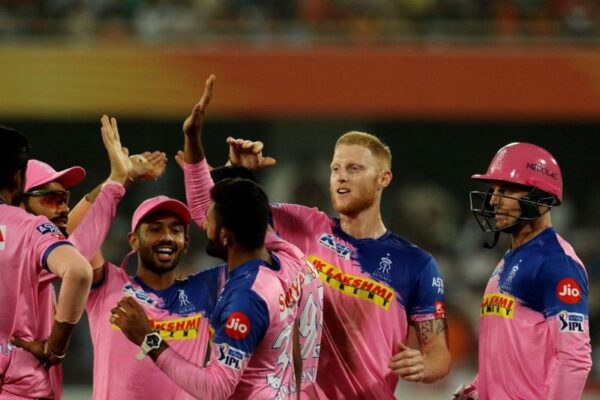 After being asked to bat by MSD, RR put a decent score of 151/7 off 20 overs. Once CSK came to chase the total, it lost 4 wickets on just 24 runs in 5.5 overs. However, Rayadu and Dhoni kept their nerves at batted through the innings building a match-winning partnership of 95 runs off 71 balls. Both Rayadu and Dhoni scored 57 and 58 runs respectively. When Dhoni got out, everyone thought the match was over. However, Kiwi Mitchell Santner held his nerves and smashed a six off the last ball and won two points of his team. 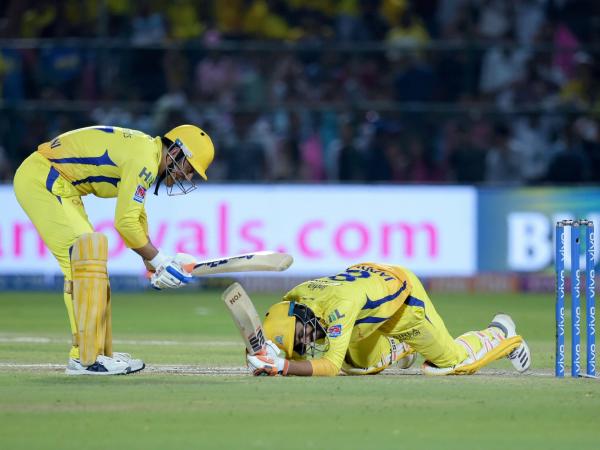 RR Vs CSK was one hell of a thriller. Netizens took to Twitter to share their experience and it’s worth a look.

What a tournament this IPL is …. unbelievable matches … yesterday mumbai and now CSK ..only better competition is the World Cup

Dramatic last over that. Seen it all #CSKvsRR

Umpiring this season has deteriorated! Some times you feel what do you play for, the cup or the fair play award? #RRvCSK #VIVOIPL congratulations #msd for 100th win as captain. #GameBanayegaName

Unedifying to see @msdhoni lose his cool the way he did in the last over, storming on to the field to demand a no-ball. Even if right in his assessment of the delivery, wrong to be so demonstrative IMO

Its all about the intent. All about the mind. Never thought Dhoni would turn out to be @ChennaiIPL's leading run getter at this stage of the IPL. 4/24 when he walked in. He may not have batted through to take CSK home but this is Incredibly Special being his 100th win #RRvCSK

Did you enjoy the match? 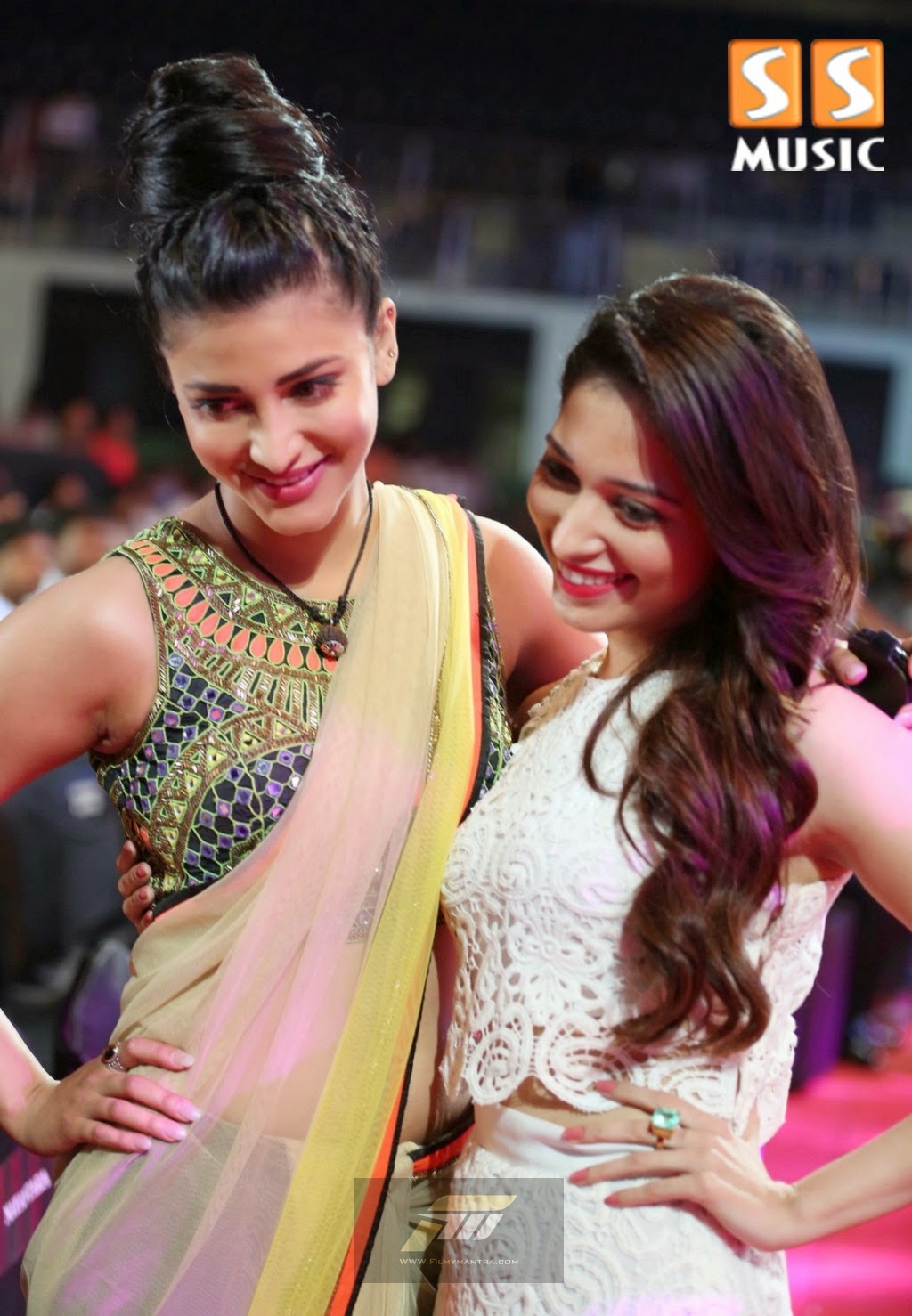 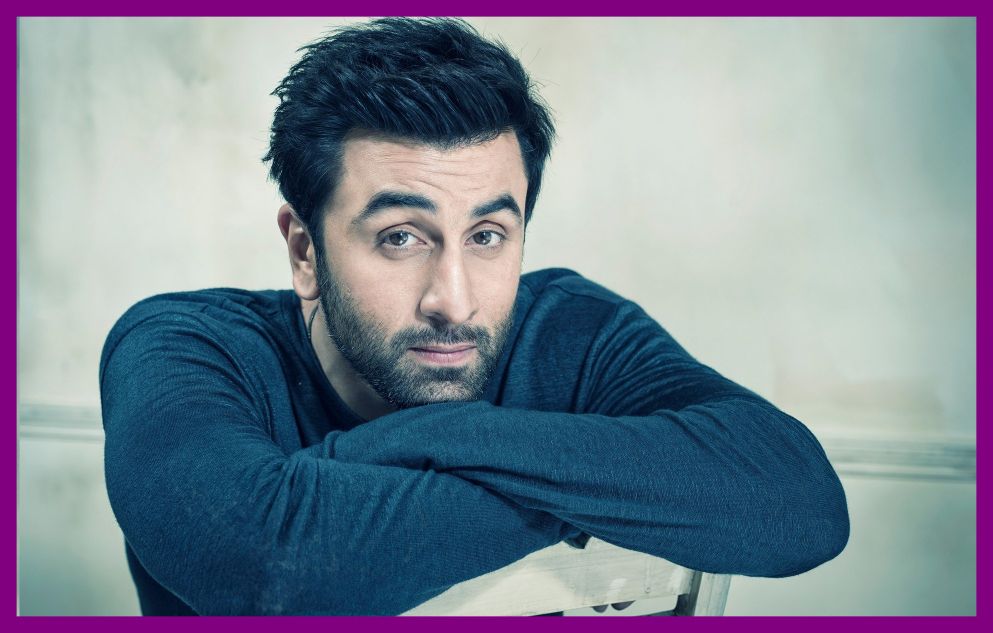 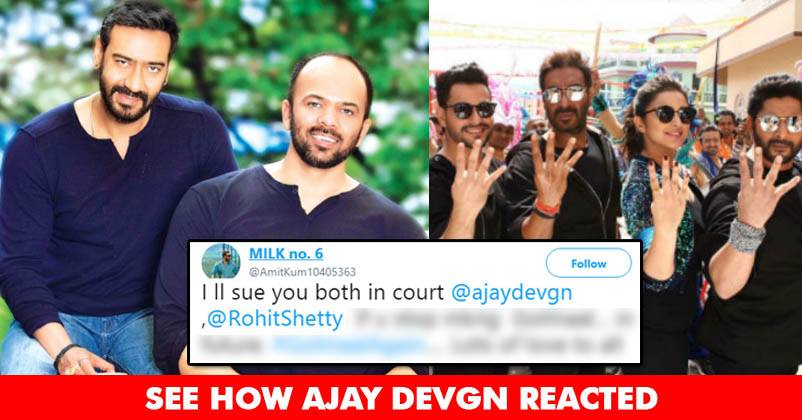 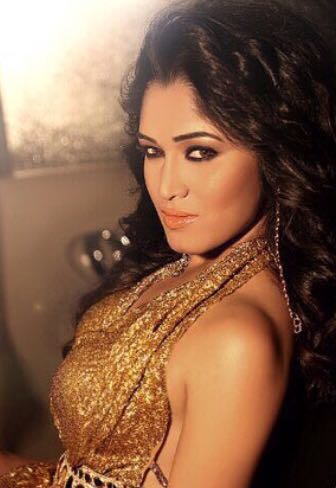