Bollywood’s last week release ‘M.S. Dhoni: The Untold Story‘ is still playing a good Box-Office innings at the Silver screen. Just like Dhoni makes the century In Cricket, the film is all set to cross the 100 Crore mark in 8 Days. Yes, I am sure because in the first week itself the film has raked up over 90 crores and it’s just a step away to be in the three digit numbers.

In the first weekend, the film has collected 66 Crores, which made everyone believe that the film will cross 100 crores in 7 Days. But, due to steady response at the Box-Office, the movie has raked up 94 crores in the first 7 Days, which means it will take another day to be in the three magical figures.

Shivaay Actress Bags A Hollywood Film Because Of Ajay Devgn!

Ranbir Kapoor Opens Up On His Relationship With Alia Bhatt- ‘It ‘ s really new right now, and I don ‘ t want to over speak.’ 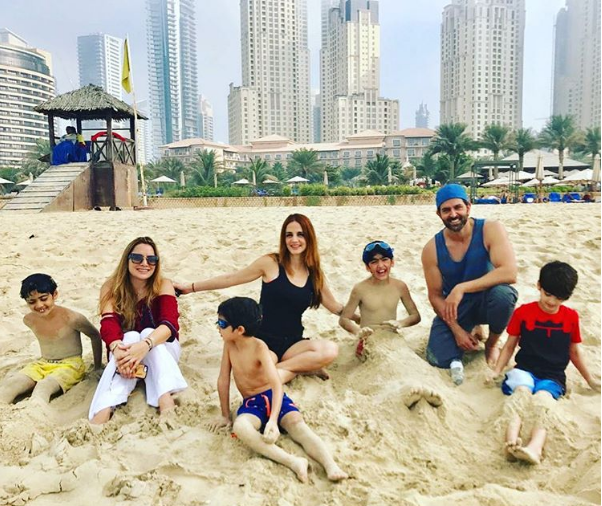 Hrithik And Sussanne Khan Holidaying In Dubai With Sons!