JD is accompanied by an unusual combination of problems, one of a persistent pressure of marriage from his mother and second of the astrological predictions surrounding them. Caught in a fix, JD fights the battle with his three friends, Sandy, Sumit and Deepak who have their own definitions of love.

Love Shagun is a romantic comedy about seven different definitions of love where the definitions are the characters themselves. The story is about a young man ‘JD’ who’s at an important stage of his life – choosing a life partner. However, this decision doesn’t come through easily as he’s caught between his mother, astrological predications & his wishes. How does JD come out of all this mess and whether he finally settles down or not is the premise of the film?

This film revolves around the menial insecurities of today’s youth and different emotional scenarios. ‘Respect’ is one of the key aspects and Love Shagun reinforces the importance of respect for each other in a relation. But at the same time, Love Shagun gives a crucial message of giving ‘space’ to one another. The performance of the actors is okay, its not that good and it doesnâ€™t qualify being a bad one either. With such a message, we know that Love Shagun will be liked by the youth and as the saying goes â€œyouth is nationâ€.

The direction of the movie is good, and when added with the theme of the movie, the product is fine. The music of this film is okay and same goes with the technical stuff

Being a ro-com movie and that to based on youngsters, it ‘s gonna be liked by the youth. 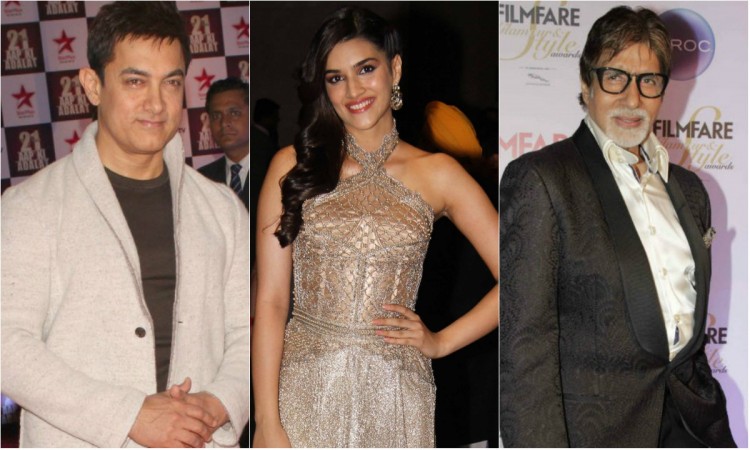 Ranveer Singh And Deepika Padukone Will Move In For Padmavati. 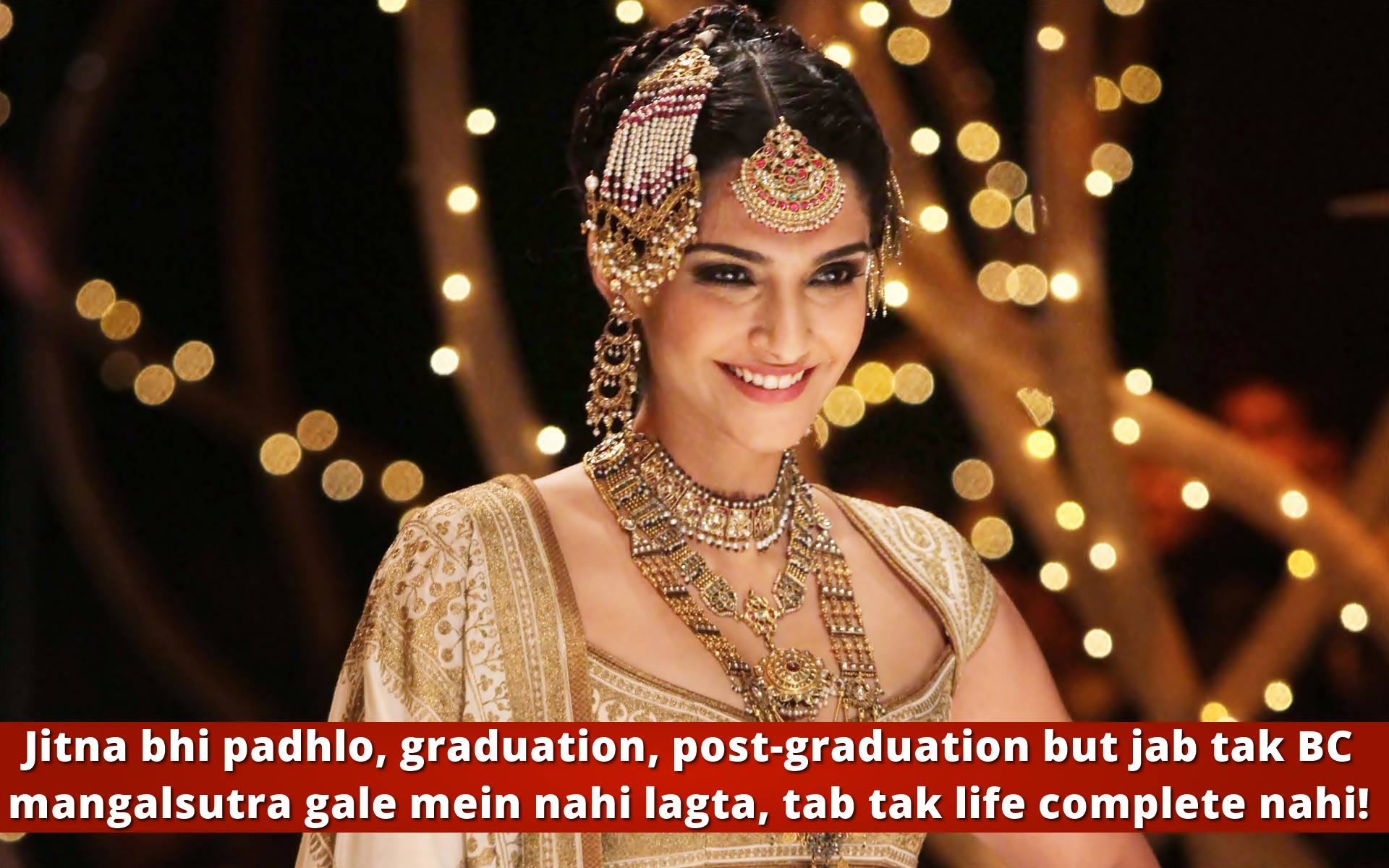