Karan Johar’s respect for actors who sport a fake moustache in films has grown manifold ever since he had to flaunt one himself for his role as a villain in “Bombay Velvet”. He found it “annoying”, but says it was an emotional experience as it reminded his mother of his late father Yash Johar.

As Khambatta in the Anurag Kashyap directorial, Karan wears a flamboyant and debonair look. The moustache adds to the panache of his get up.

Talking about it, he told IANS here: “I would never keep a moustache! And the fake moustache… My ‘izzat’ (respect) for actors who stick it everyday on sets, has increased. It is annoying and irritating.”

But there was one reason why he didn’t mind wearing it.

“Strangely, it reminded my mother of my dad. He used to have a moustache, and I got very emotional about resembling him. So, I was happy about that, and thought I should bear with the torture,” he added in a lighter vein.

In “Bombay Velvet”, Karan stars alongside Ranbir Kapoor and Anushka Sharma, in a story set in the 1960s. The film’s trailer exudes vintage charm, as aimed by the art direction and costume direction of the project. 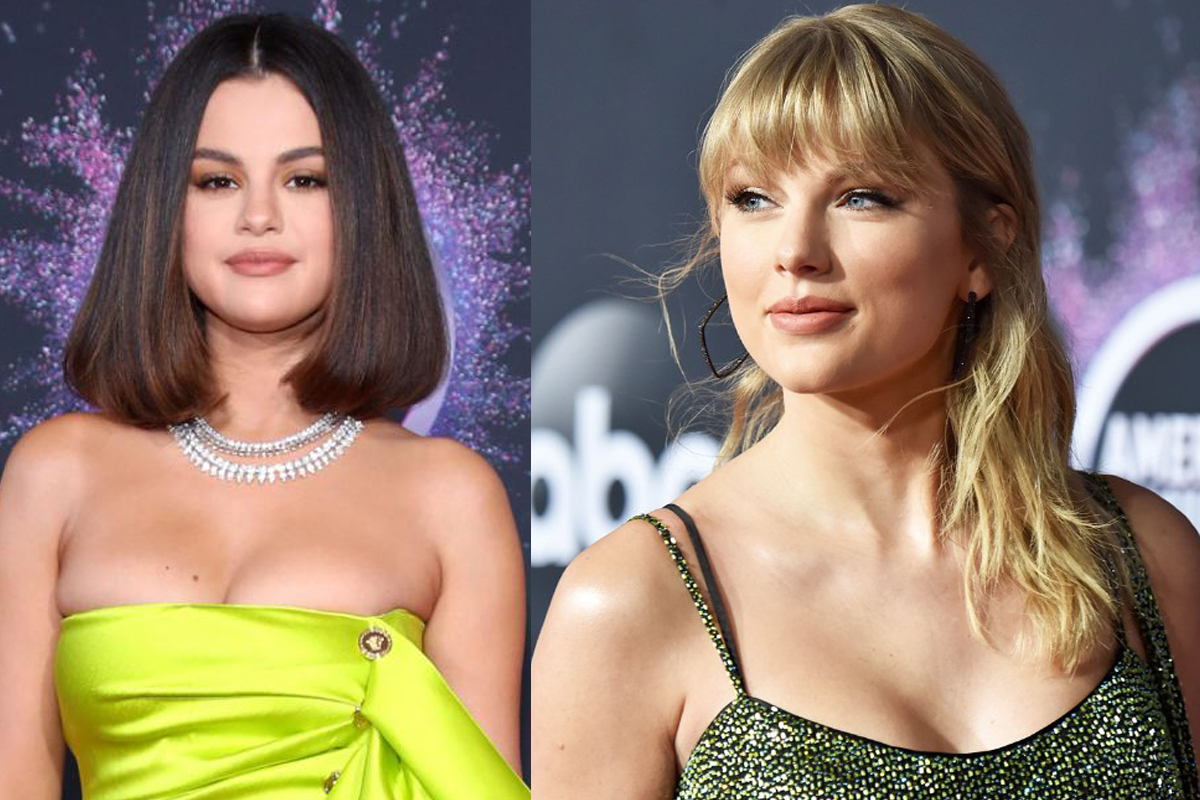 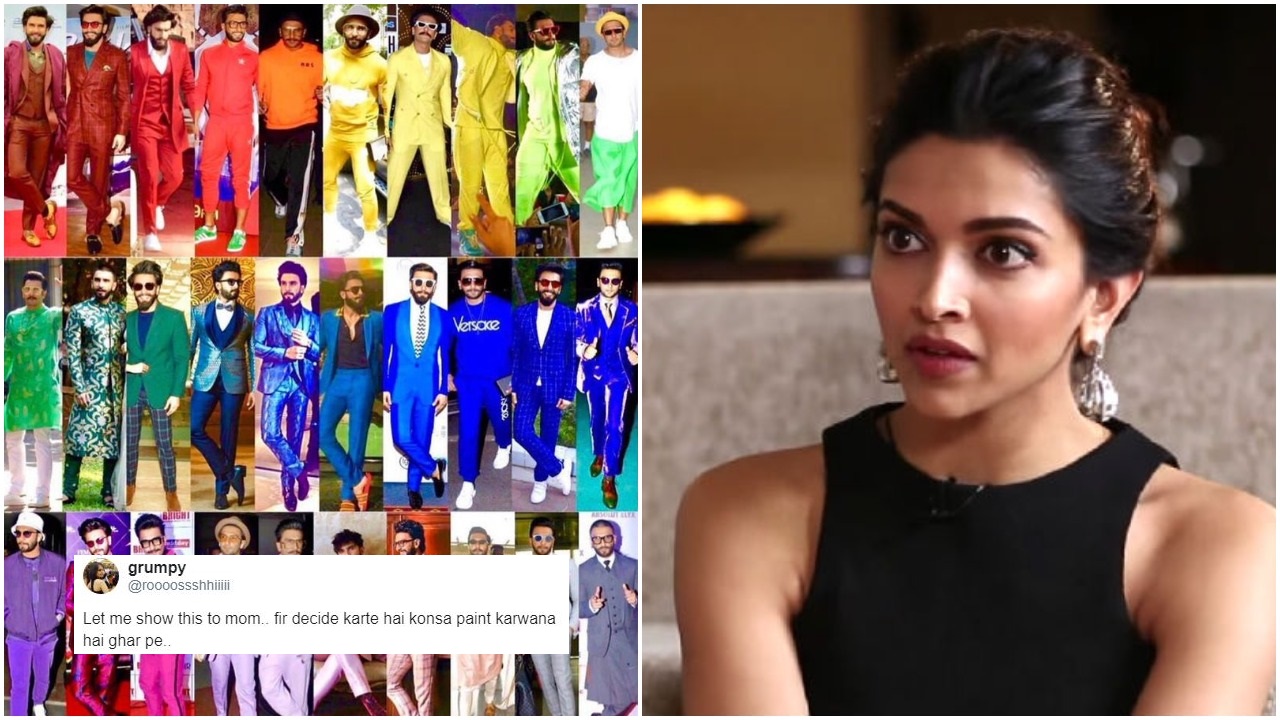 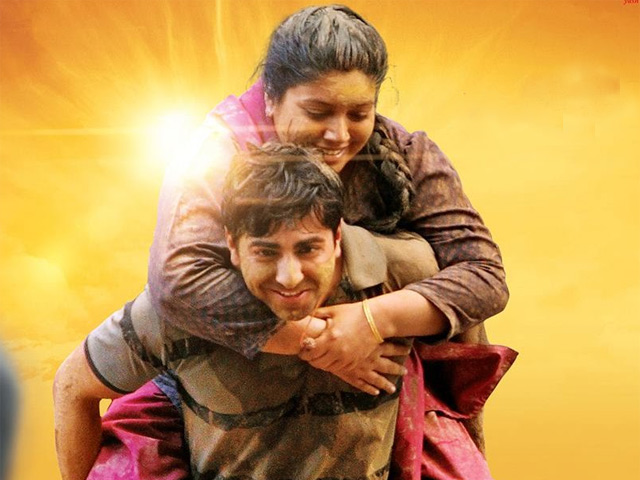