Mouni Roy is one of the hottest stars in the television industry, who has a massive fan following on social media. The actress has her hands full with Made in China, Bole Chudiyan, Mogul and Brahmastra, says she is not content with her professional life, â€œI am not yet content on the professional front,â€ says Mouni. 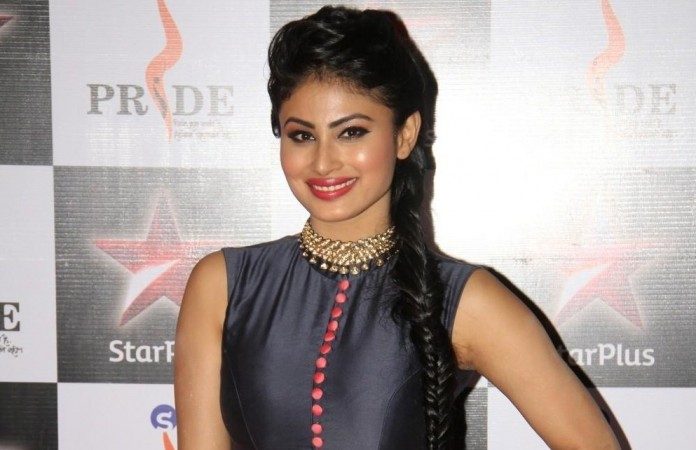 She further added, â€œYou can’t be content in a way because it will take away your hunger to do good work. I am in a space where I feel free and happy and have a lot of self-love and self-hope.â€

The actress also spoke about being single. She says, â€œRight now it’s a very good thing to be single. I have realised this is probably the only time that after a very long time, I can focus completely on the right thing. A committed relationship may bring to you some restrictions, and so not being in one gives me a lot of space to breathe.â€

She also said that she does not get bothered by any scrutiny. â€œHow does it even matter? The criticism, you are talking about, comes from people who do not know you and neither would they like to know you as a person. And, most of them are phantom people who are sitting behind the screen and writing rubbish so no, it doesn’t matter,â€ Mouni concludes. 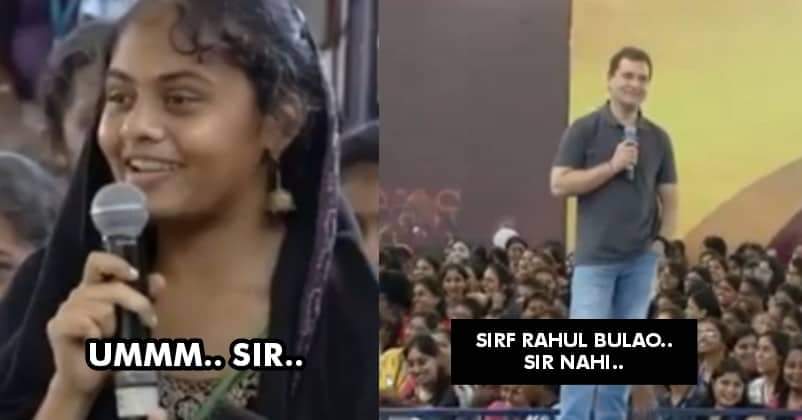 Call Me Rahul Instead Of Sir, Congress President Told College Student, She Blushed 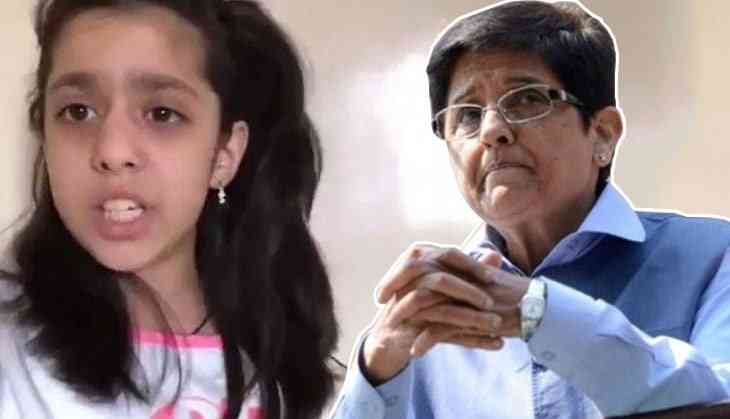 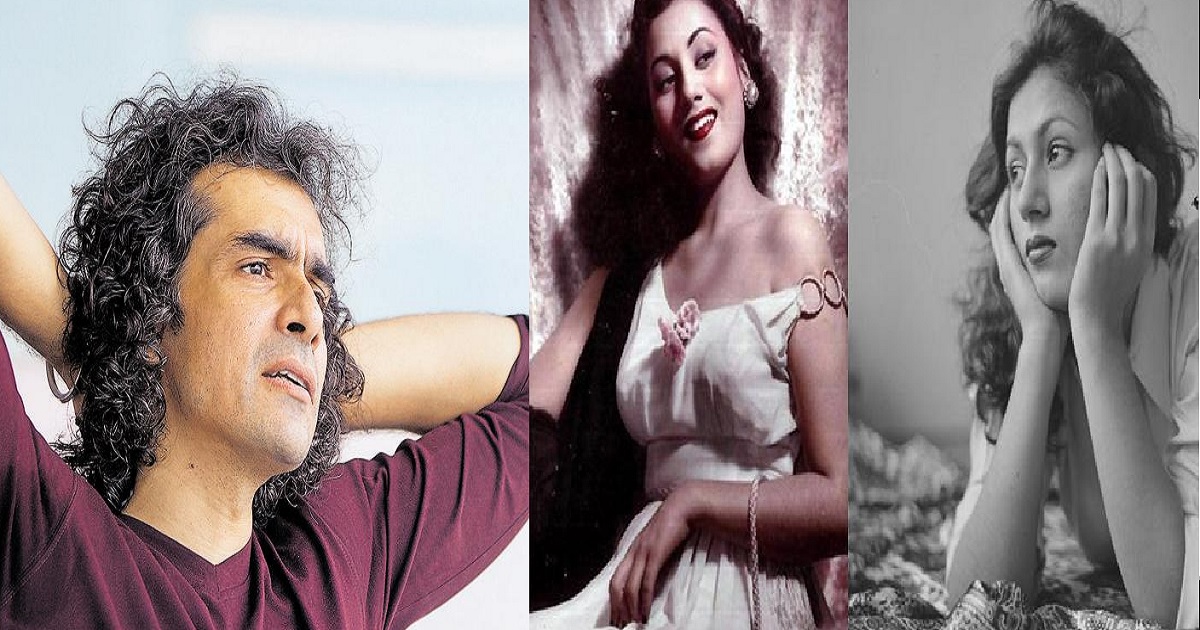 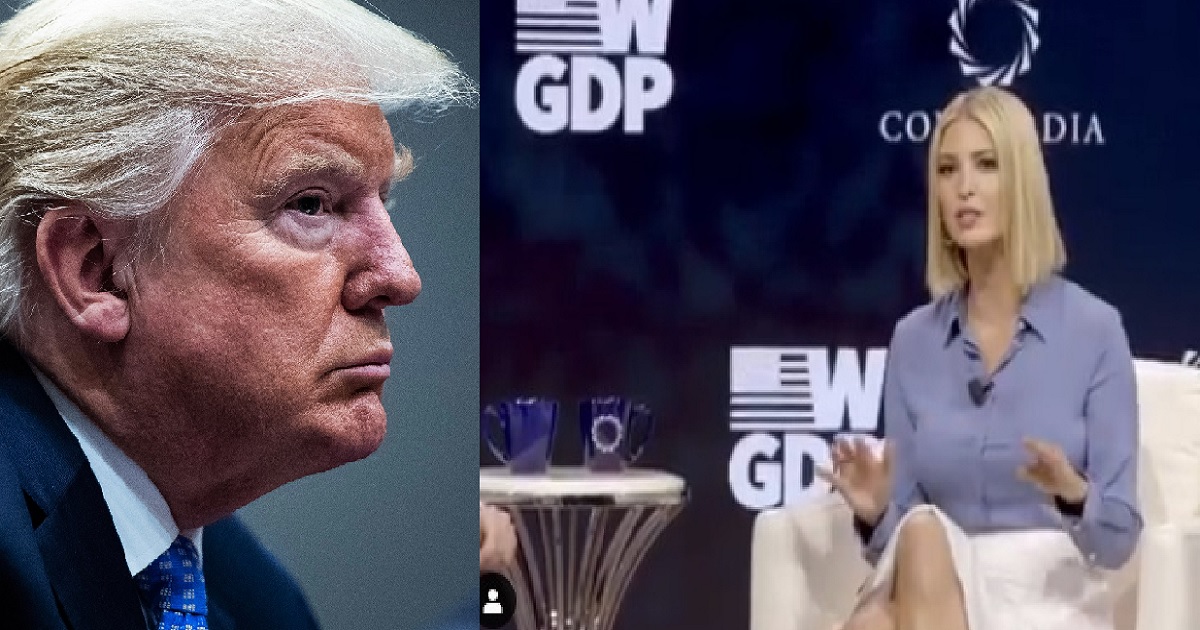