There have been rumours going round that television actresses Mouni Roy is dating the television actor Mohit Raina. Though, she is quiet about her relationship with Mohit Raina. But, recently, both of them did have a visit toÂ Lalbaugh Ka Raja , situated in Mumbai.

Both of them visitedÂ Lalbaugh Ka Raja in the same car and were accompanied by Mohit’s mother.

They both are wearing the same colour white!

According to reports, they both have been dating each other sinceÂ  ‘Devon Ke Devâ€¦ Mahadev’ days. But, they have never made their relationship public. Maybe, they are soon going to make it! 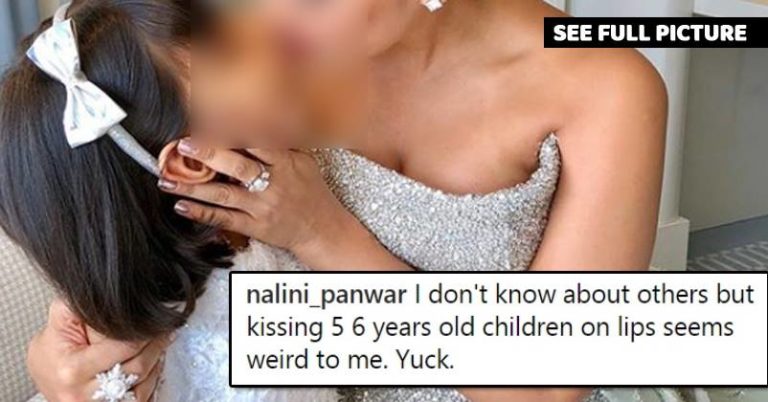 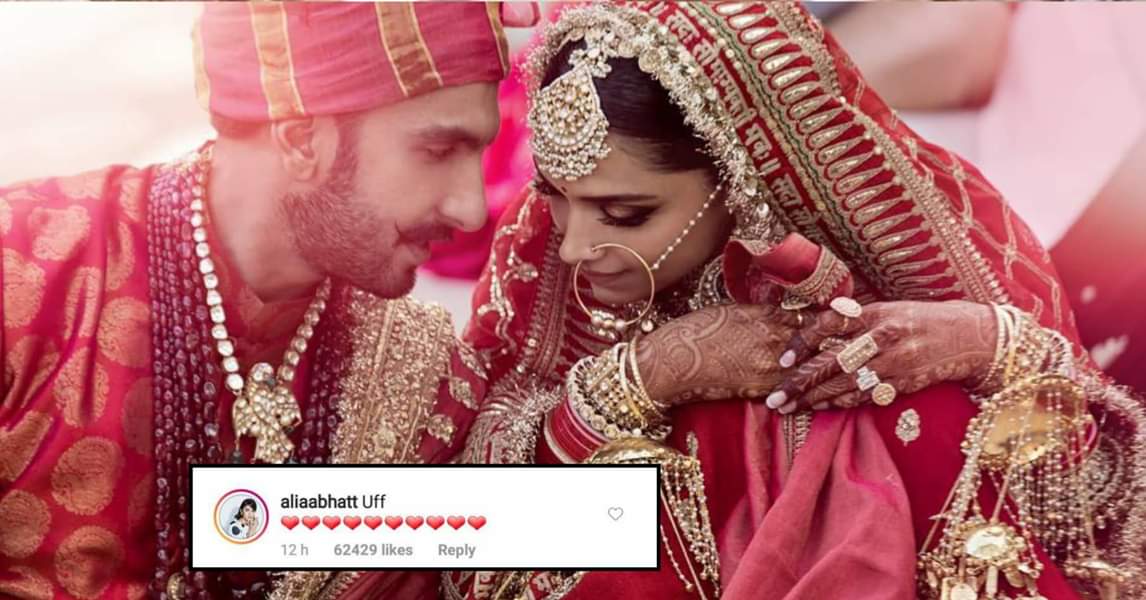 Bollywood REACTS To Deepika And Ranveer Wedding, You Should Not Miss It 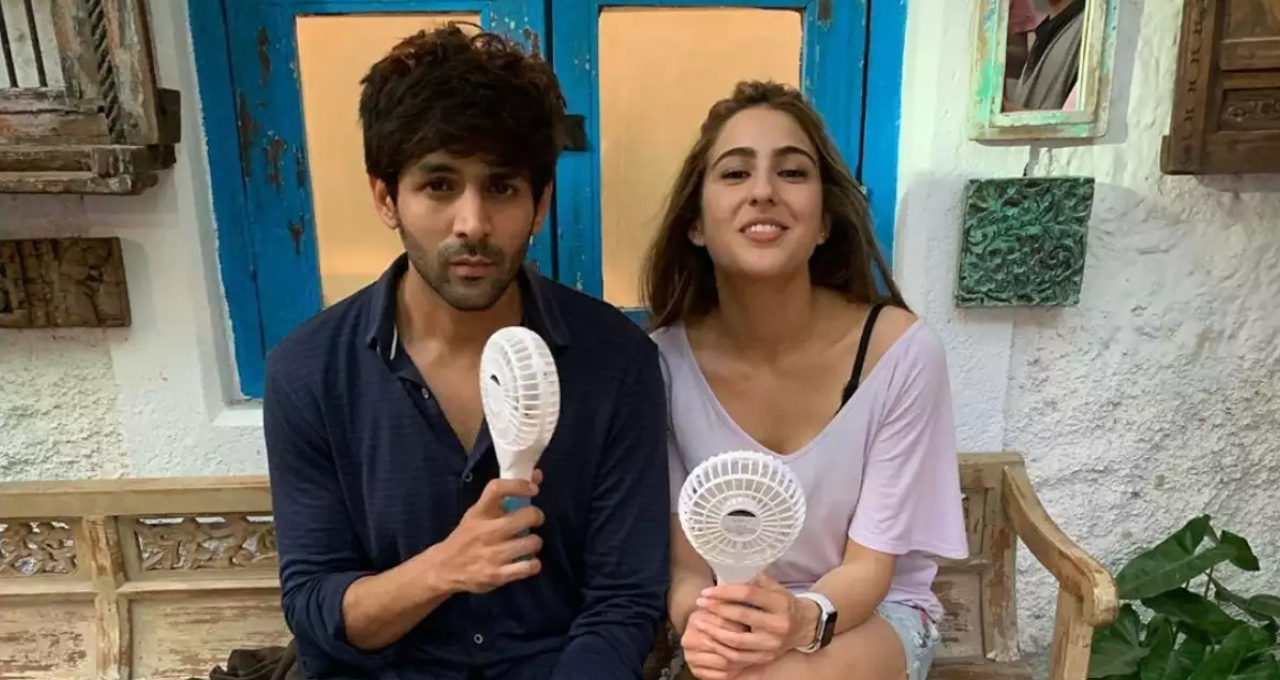