Undoubtedly Naagin was a turning point in Mouni’s life. Mouni Roy not only made a debut with Akshay Kumar’s Gold but also went up on bagging the role of lead antagonist in Ayaan Mukherjee’s most talked trilogy- ‘Brahmastra’.

After playing a character of supportive wife in Gold, Mouni is excited about playing a challenging role. “I am playing the main villain in the film. I am really looking forward to it. What is more liberating for me is playing different characters that challenge me. I was surprised initially that they wanted me to play the villain,” said Mouni.

Actress also went up on saying how Naagin led to Brahmastra. “Ayan Mukherji (director) had seen something fromÂ NaaginÂ and felt I could play the villain. So you never know what clicks with whom. As an actor you should be willing to experiment and be versatile otherwise you can’t learn and grow,” Mouni told PTI.

Sharing her experience on working with megastars like Amitabh Bachchan, Ranbir Kapoor and Alia Bhatt, Mouni saidÂ “My life is fulfilled after working with Mr Bachchan. Ranbir and Alia are sweethearts, they are too good. They all are such big stars that you get scared walking on the sets. They all have been so generous, welcoming and made me feel comfortable. With great success and talent they also have that humility and are accepting people from outside.”

Mouni will be next seen inÂ RAW: Romeo Akbar WalterÂ opposite John Abraham. The film releases on April 5. Other than that Mouni will be sharing screen space withÂ  Rajkummar Rao in ‘Made In China’Â in which she plays the role of a Gujarati housewife and ‘Bole Chudiyan’Â with Nawazuddin Siddiqui. 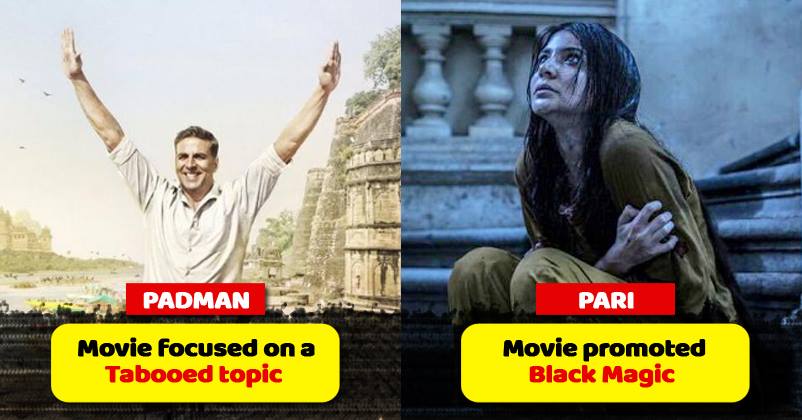 Pakistan Has Banned These 7 Bollywood Films Of 2018. Here ‘ s Why 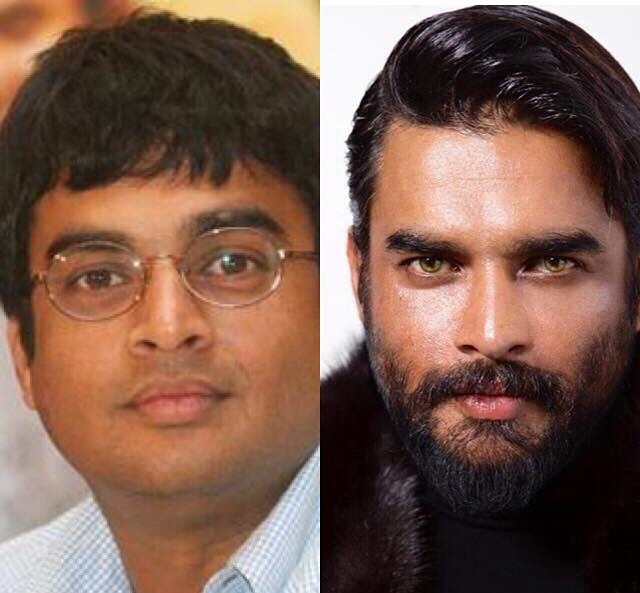 Madhavan’s Latest Pictures Will Make Girls Fall For Him All Over Again!

Kaabil and Raees Should Learn something from this Movies!