Bollywood’s one of the most awaited films ‘Baar Baar Dekho’ first motion poster is out now. All that is visible in the poster gives us a clear view that it will be a romantic film which will be full of flashbacks.

‘Baar Baar Dekho’ stars Sidharth Malhotra and Katrina Kaif, whose chemistry are loved by fans when the first song ‘Kaala Chashma’ released. The song is already garnered rave response from fans and now this motion poster will leave you with too much curiosity.

I personally liked this motion poster where Sidharth Malhotra showed as living in present life than the images take you in the future and then again in past. The film will surely go into deep and find the strength of love which remains until the end of your life.

Directed by Nitya Mehra, the film is produced by Karan Johar, Ritesh Sidhwani and Farhan Akhtar. The film is all set to hit the theatres on September 9.

Take a look at the Motion Poster and let us know what you think of it? 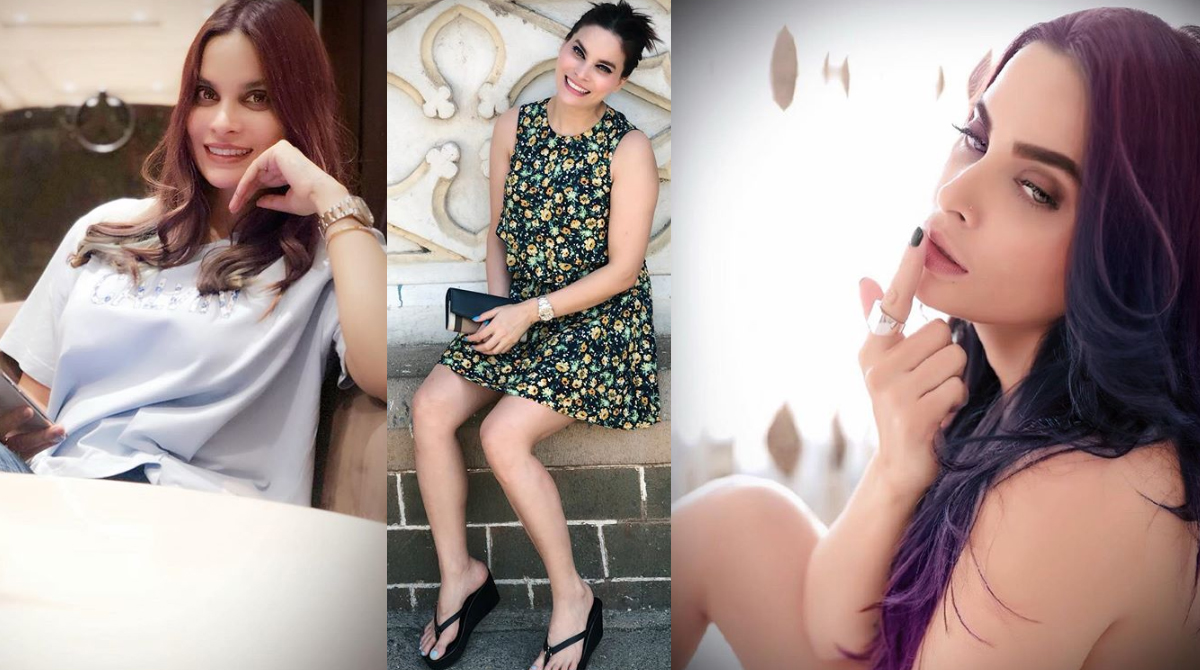 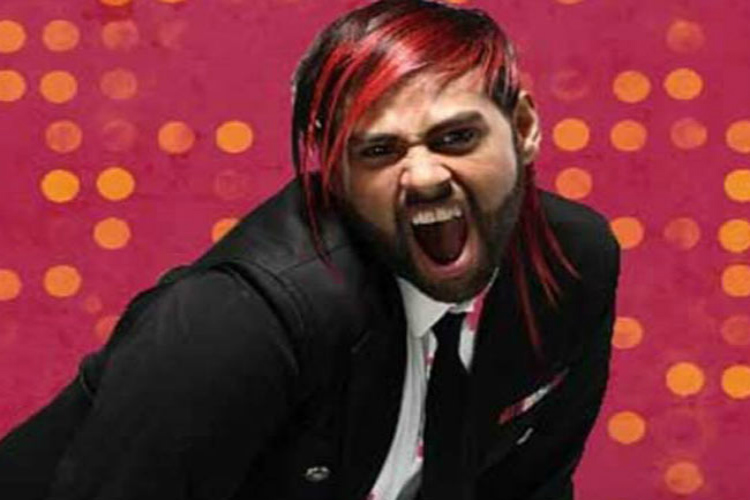 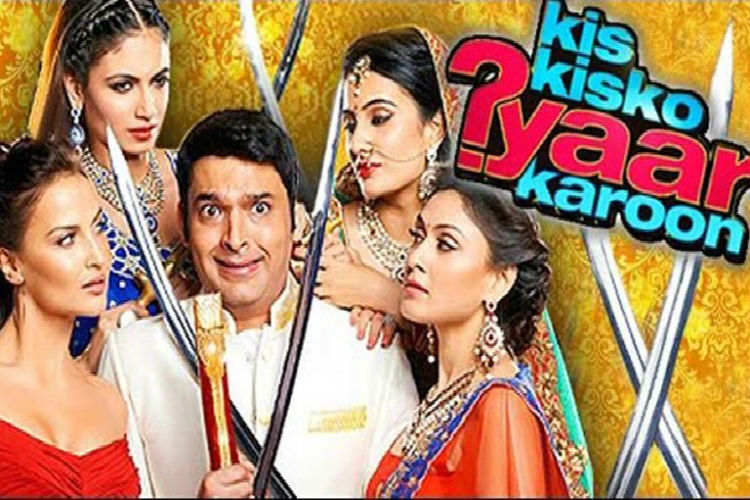