Bollywood has been seen copying most of the scenes from the other films and they have been imitate in our country. Now everything have been seen to be copying from most of the time from Hollywood movie. Hollywood movie create their own scene and the Bollywood directors copy from them. It has been seen that Bollywood people have been copying scenes even from Tamil movies. It’s fine well you can not do so all you have to create one. if you create one then the whole story gets fantasy.

Mohenjo Daro starring Hrithik Roshan and debutant Pooja Hegde is all set to hit the floors on August 12. Releasing date coming so near, we have got some pictures of a scene from the film. Looking at the pictures we can speculate that they are inspired or rather copied from a popular Hollywood film. And that famous Hollywood film is 2012. The flooding scene from both the films Mohenjo Daro and 2012 looks quite similar.

It has been seen that most of the Bollywood script is been done from Hollywood and they are still going to be doing more of that, So we can’t blame just one movie for copying the scene, almost all Bollywood people have copied from one or the other. Mohenjo Daro is an ancient movie which is from the Indian culture and it says that some of the shots have been copied from Hollywood.

Hollywood stories are almost entertaining ande very much related to facts and all. Sometimes even they lack with confidence and they don’t even know what to do with further script.But it seems that the Ashutosh’s periodical drama ‘Mohenjo Daro’ has to go through a real tough phase before the film hit the theaters.

But as we see scene like Hrithik fighting with 20ft crocodile was performed by him and the crocodile was not real but a remote plastic toy. 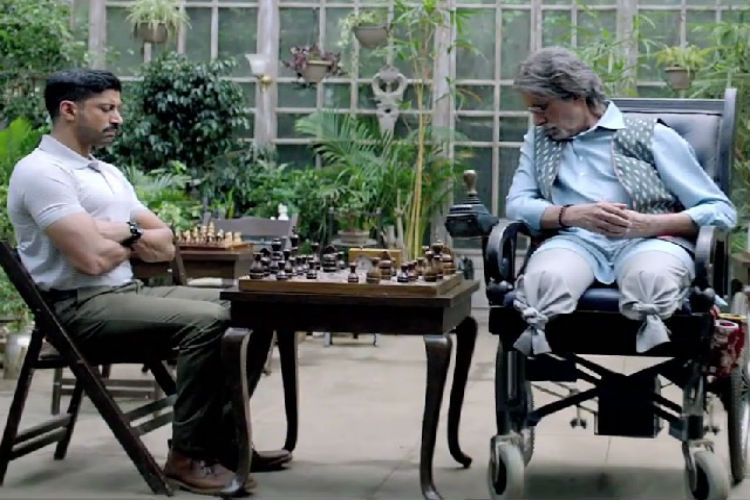 Second teaser of ‘Wazir’ to release with ‘Dil Dhadakne Do’ 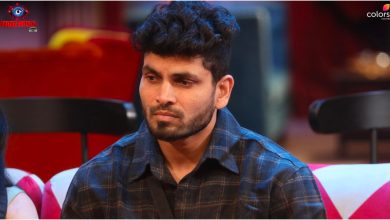 BB 16: Shiv Thakare is referred as the “frontrunner” by Gauahar Khan 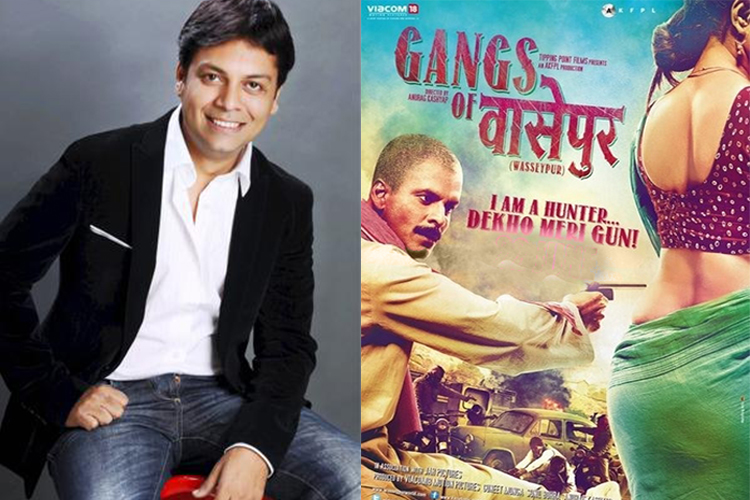 Anurag wants me to direct ‘Gangs Of Wasseypur 3’: Zeishan Quadri

Top 10 Favorite Dishes Of Bollywood Celebrities They Love To Eat