More than a year after her beau passed away in a drowning incident, Filipina Chinese model Janica Nam Floresca still posts loving images of their relationship on social media. 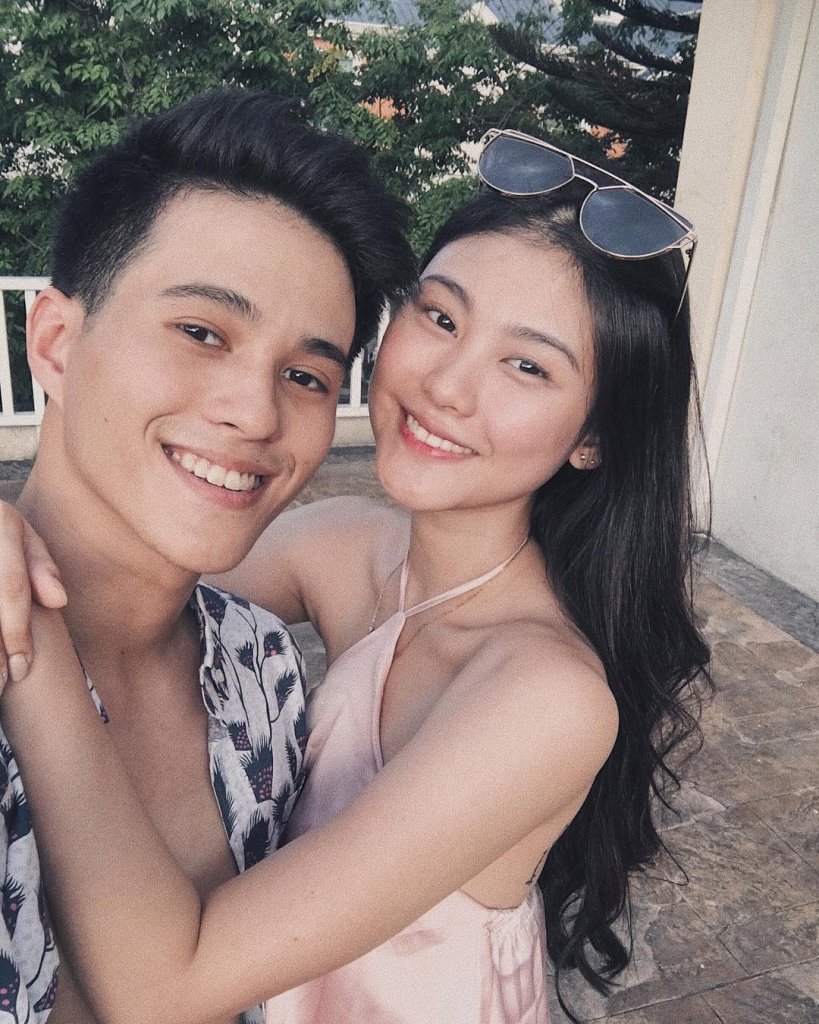 According to Janica, on their way back to the coast, a strong wave had hit them due to which the couple was forced to jump from the boat. Neither Janica nor her boyfriend knew how to swim. 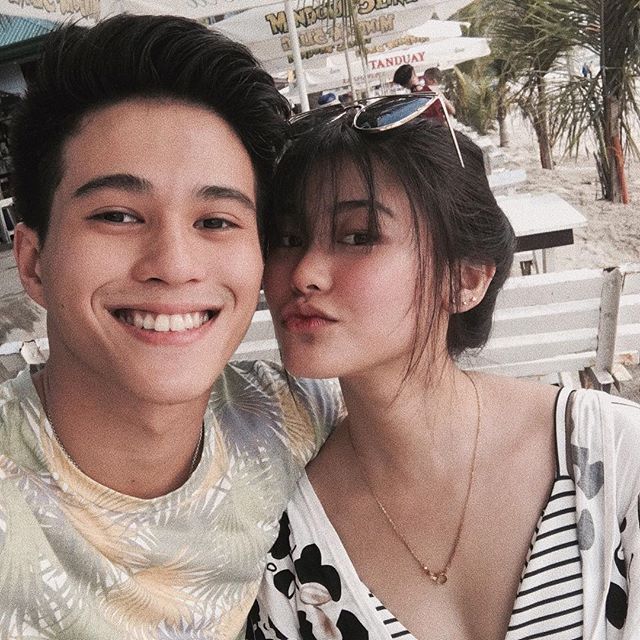 Franco clenched on to Janica while she held the boatman. When the two were rescued, Franco became unconscious and was immediately taken to the hospital. And, at the hospital, the doctors proclaimed that Franco was dead. 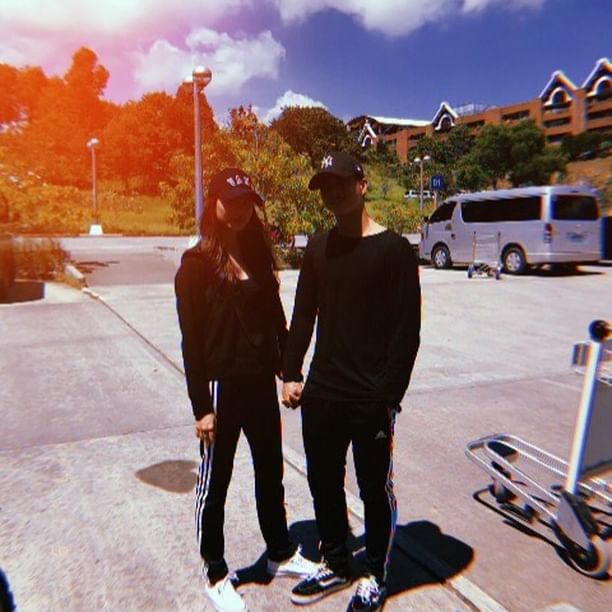 Before Franco’s death, Floresca posted many pictures of them celebrating their relation. 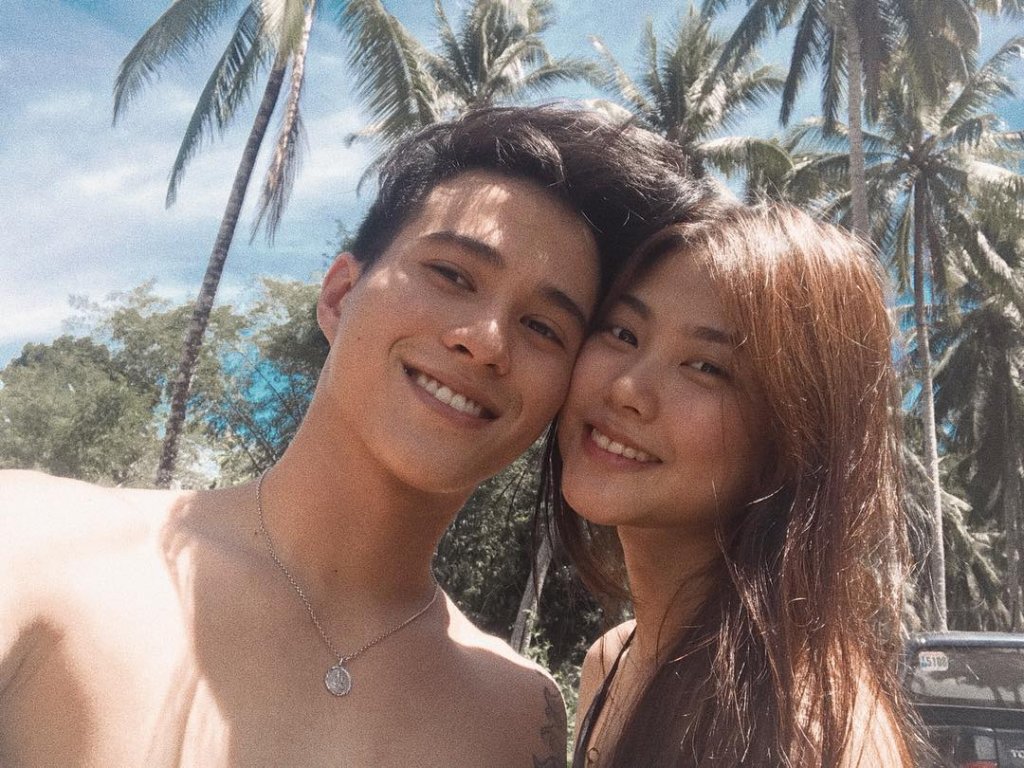 Even today, after about a year of Franco’s death, Janica is still in love with him and shares pictures of them with heartbreaking captions on Instagram. 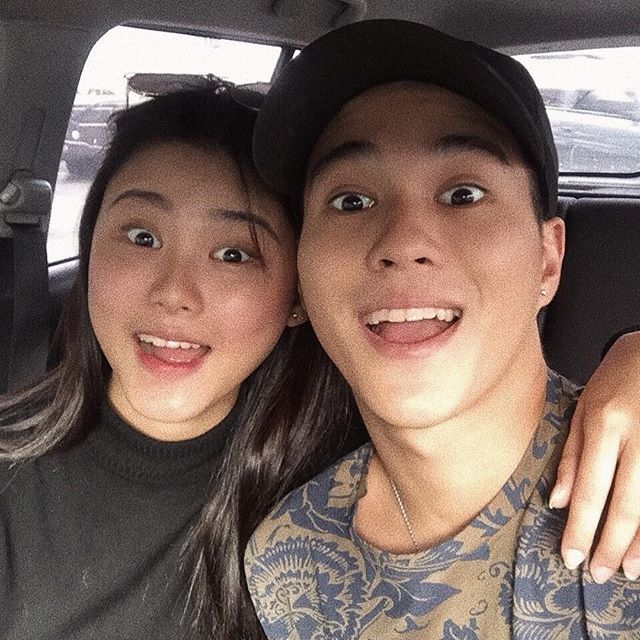 This Chinese Filipino model still longs for her boyfriend Franco and pours her heart out in her posts. Her posts are filled with all the cherishable moments the two had together. Through her posts, Janica thanks Franco for everything they had.

After all that happened to her, the model regularly visits Franco’s grave and is in touch with Franco’s family. Her heart-melting posts prove that her love for Franco has not trembled with time. Her posts express her longingness to be with her boyfriend again. 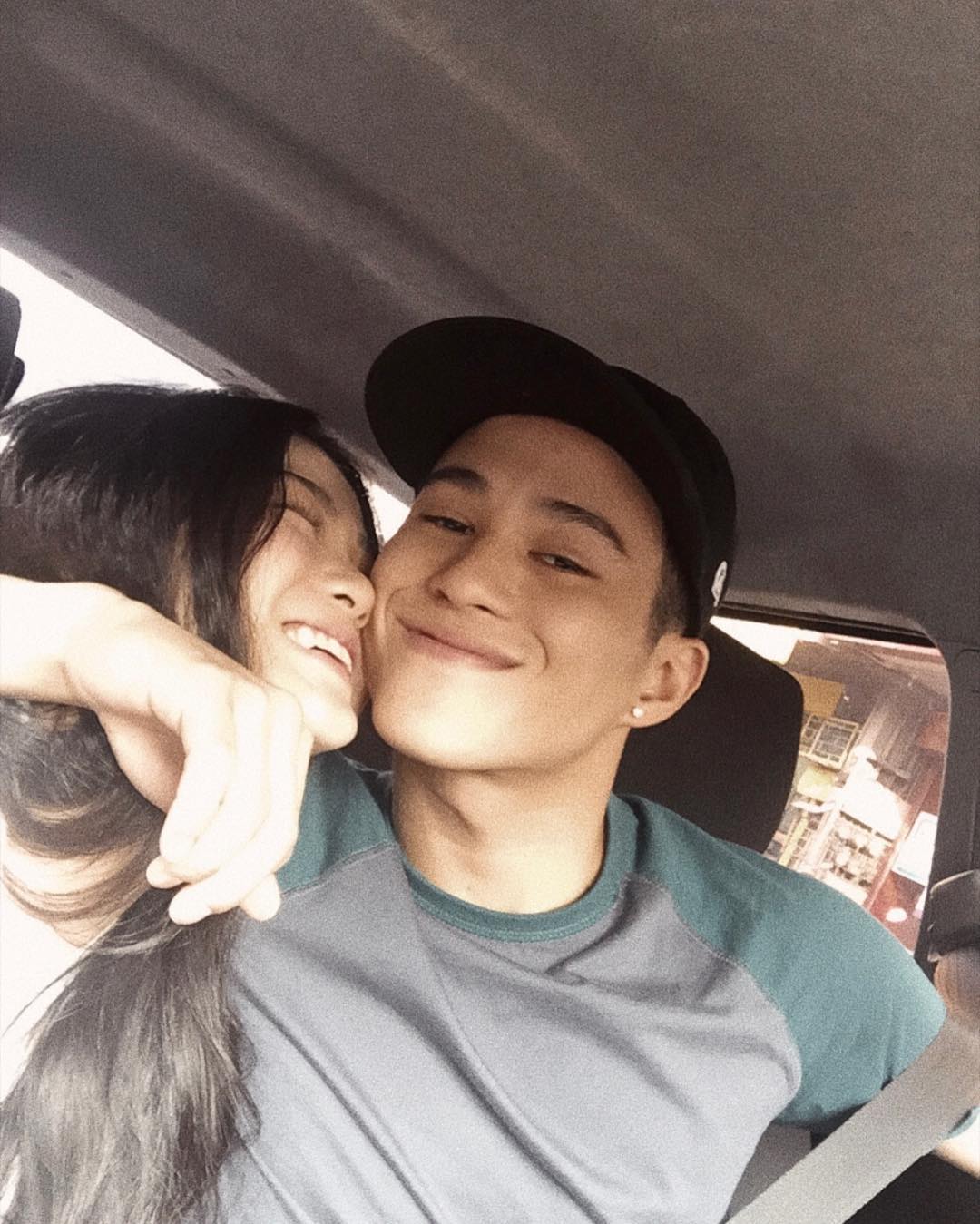 Netizens are loving their relation. People left various comments on her Instagram posts. Some netizens commented that they feel as Franco is still alive. 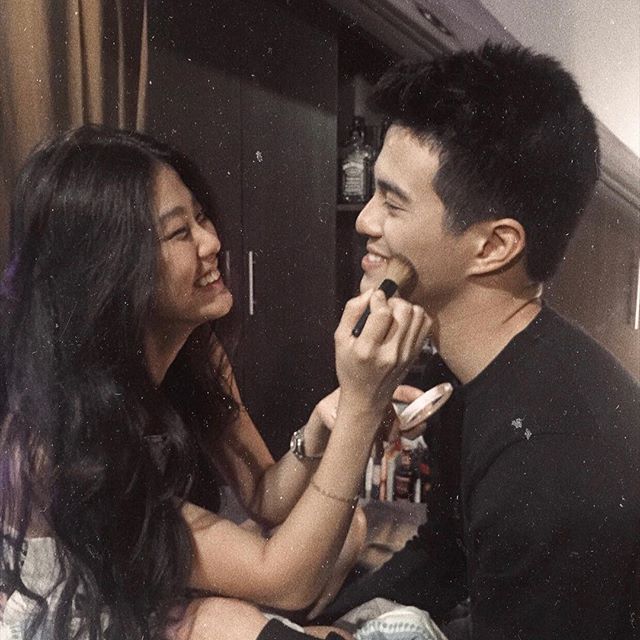