The movies releasing this week are Harshvardhan Kapoor andÂ Saiyami Kher’s debut film Mirzya and Sonu Sood‘s Tutak Tutak Tutiya. Mirzya is beingÂ eagerly awaited primarily because it’s Harshvardhan Kapoor! The 24-year-old hails from a filmy background and is already being showered with a lot of attention especially from the women. Harsh and Saiyami’s chemistry looks raw and hot as far as the trailer is concerned and the songs of Mirzya are super duper hit. Taking all these factors into consideration, Mirzya looks like a total winner. But will it be able to achieve good numbers at the box office? We asked our trade expert Amul Mohan, (Editor of Supercinema) to comment on how much will the film ideally make on its opening day. He said, â€œI think it should do good. It should open between Rs 6 â€“ 7 crore. The budget is high but there is a lot of curiosity every time a celebrity’s son makes a Bollywood debut. That’s the case with Mirzya. The anticipation is very high with this film. It should open between Rs 6-7 crore and Miryza is an exquisite film and I am not sure if thats the numbers the makers are looking for but I think its a decent opener for a newcomer’s movie.â€

The Actor You Thought Was Immune To Controversy! Here Are A Few From His Kitty. 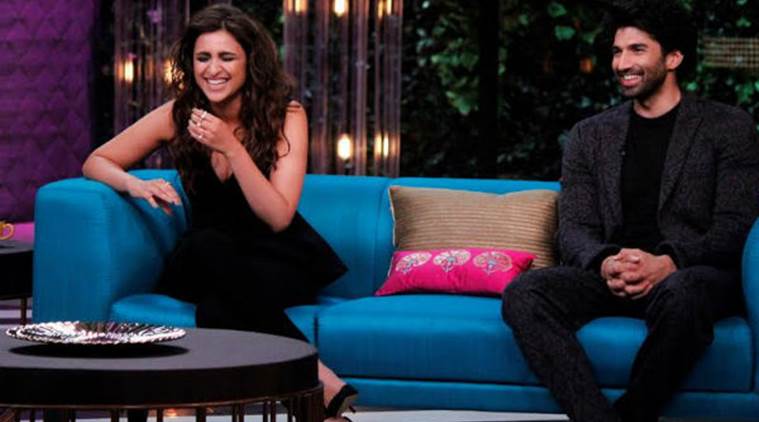 Parineeti Gets Candid On Koffee With Karan Couch And Opened Up About Her Fight With Depression!

Sultan Grosses Over 570 Crores At Worldwide