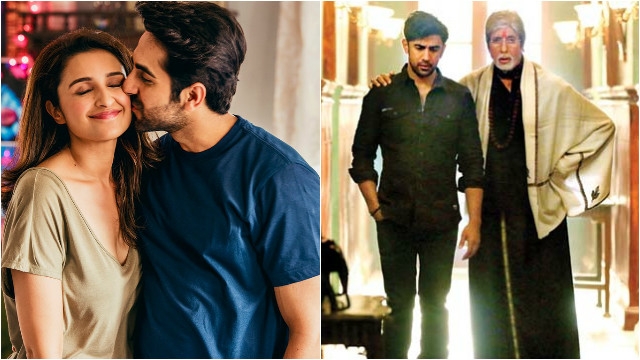 Meri Pyaari Bindu And Sarkar 3 are the two mid-budget movies released this Friday. Both the films were very different but they got the same kind of response from the audience. At the latest, the third day collection is out now and both the movies are giving a tough clash to each other. 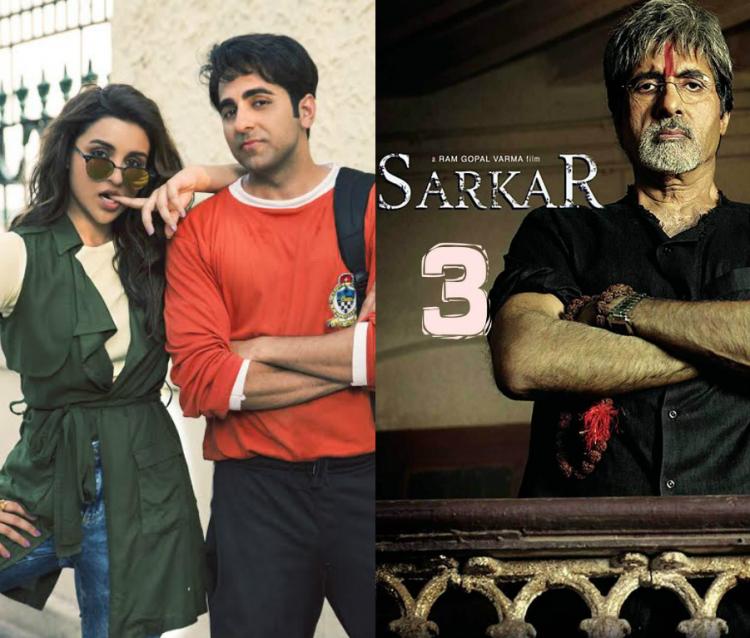 Amitabh Bachchan starrer movie received an audience occupancy of 10 percent on the first day. It has collected 2.10 crores on Friday, On Saturday it earned 2.40 crores and Sunday it added yet another 2.40 crores. In total, the film has able to collect 6.75 crores at the Box Office. In first weekend, the film has received a decent growth in terms of collections.

Ayushmann Khurrana and Parineeti Chopri starrer film Meri Pyaari Bindu has started on a decent note at the Box Office. It collected 1.75 crores on Friday, Saturday it earned 2.25 crores and Sunday – 2.50 crores. In the first three days film Meri Pyaari Bindu has collected a sum of 6.50 crores. It got minimum screens of 750 and still managed to earn a good money at the silver-screens. 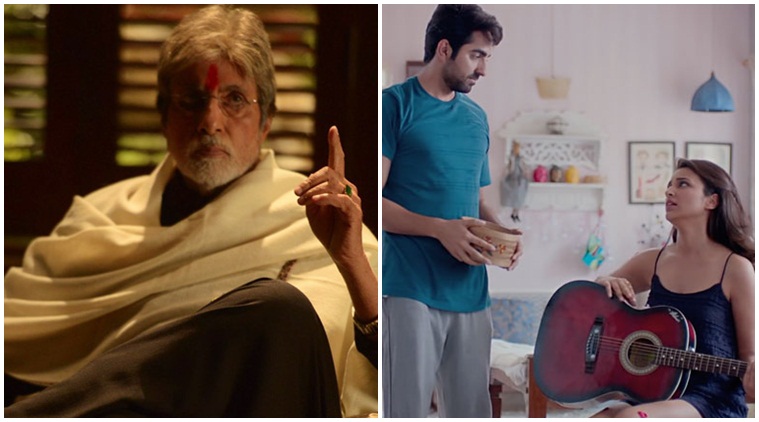 If we take a look at both the movies collection, they have performed in the similar manner. These two movies have faced a similar fate in front of Bahubali 2. Due to tremendous popularity of Bahubali 2 in Hindi version, people are still watching this South Indian dubbed movie. Helmed by SS Rajamouli, the film stars Prabhas, Rana Daggubati, Anushka Shetty, Tamannah Bhatia, Sathyaraj, Ramya Krishnan and Nassar in key roles.
Altogether, Meri Pyaari Bindu and Sarkar 3 are facing a hard time at the Box Office. We just hope that both the film perform in a decent way.
What are your thoughts about the Meri Pyaari Bindu and Sarkar 3 Box Office collection? Do let us know in the comments section below.