Actress Melissa Raju Thomas who was last seen on the big screen in Geetu Mohandas’s Moothon has rekindled her love and passion for wrting. She penned down a song called ‘My Anchor’ which she released on her youtube channel as an ode to her Father who has been her guide and anchor all her life.

The musical featuures the stunning actress herself as she is seen swaying away to the Rhythmatic tunes of the song which is written, composed and sung by Melissa herself. The instrumental arrangement and production is by Aman Nath. The song has garnered good number of views on the platform and we are hoping the actress explores more of this talent in the year that has just begun 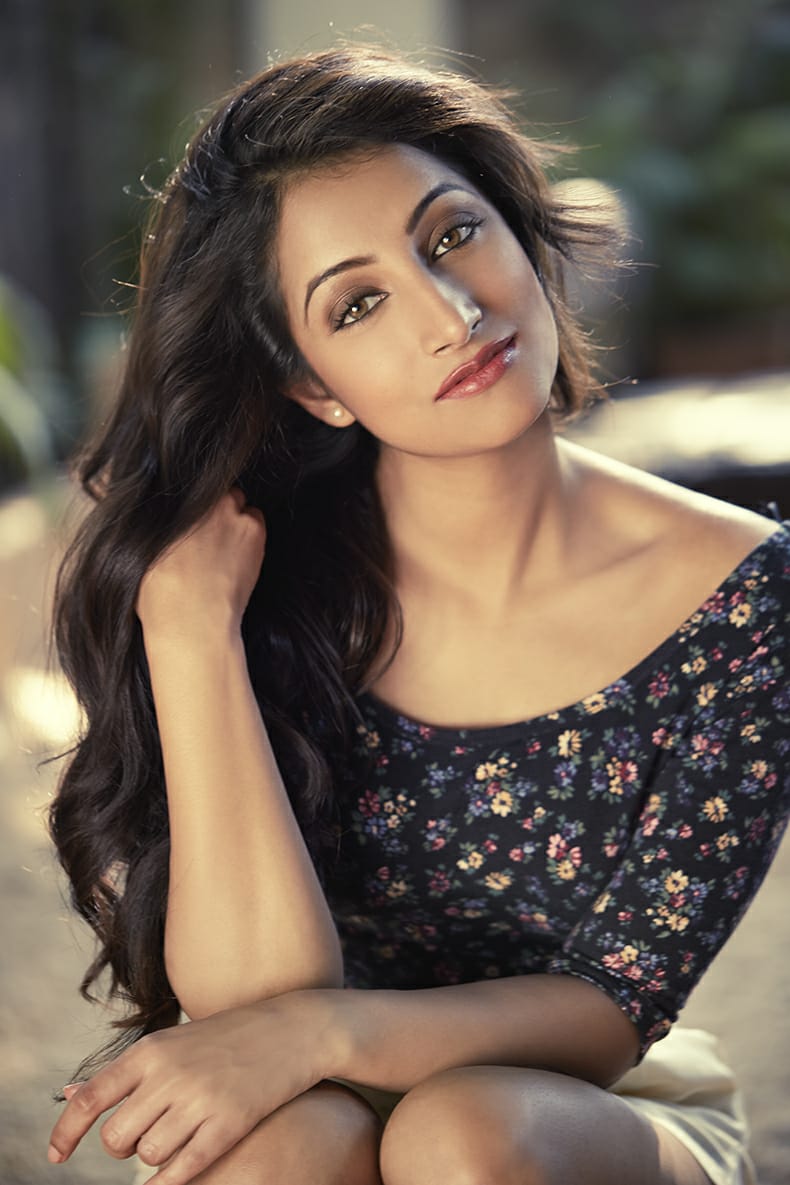 Her first short film as a writer and actor called Faded was released on HumaraMovie Youtube channel. She has also worked for many TVC’s for brands like Mercedes Benz, Kalyan Jewellers, Lulu Mall, GRT Jewellers, Bindaas, MRF Tyres, Planet Fashion, Cardekho.com and many more.