In one of the most shocking news stories to hit Bollywood, 27 year designer Isha Mantra fell down during a Dance Music festival at Candolim beach in Goa on the 29th of December. The young designer was involved in Priyanka Chopra’s biopic Mary Kom.

The designer was reportedly close to Pooja Bhatt. The actress took to Twitter for this incident. She tweeted,”Isha Mantry I can’t believe you have left us so early. You with the dancing eyes & shy smile! Why my love? WHY?”

She also added, “Stick to alcohol if you must guys! Smoke a damn joint! But for God’s sake, leave the chemicals BEHIND. Life is too damn precious.”

Pooja Bhatt’s father, director/producer Mahesh Bhatt also expressed his grief by tweeting that, “Amusing yourself to death! Do u know that when Isha Mantri our designer dropped to the dance floor and died, the music did not stop? Tragic!

Is Salman Khan’s Family Asking Him To Settle Down With Iulia Vantur? 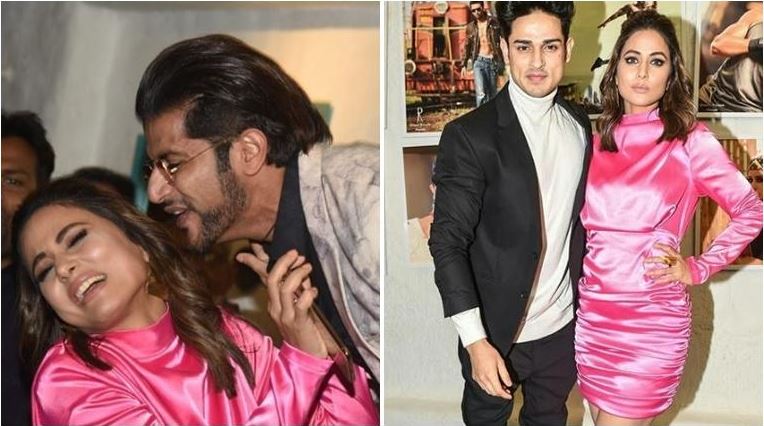