Manushi Chhillar is one of the most talked about person in all-around the world after she has won the Miss World 2017 title last month. Manushi is making lots of headlines ever since she was crowned Miss World. The entire country is proud of her achievements. 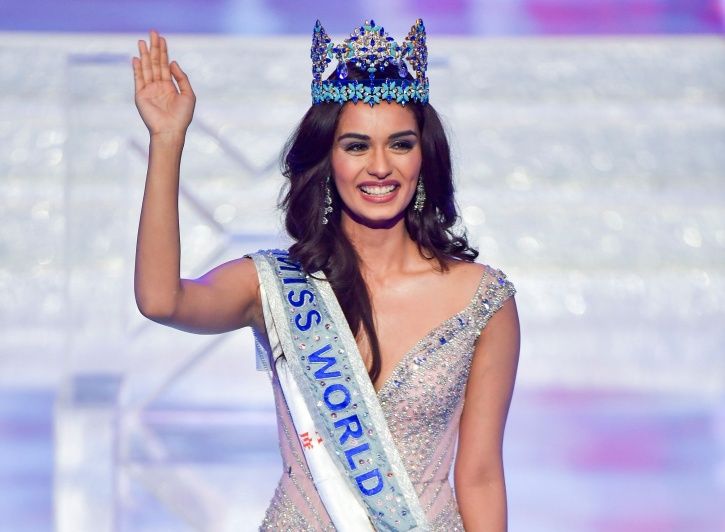 Everything from her beauty to her intelligence is to the perfection. Her final answer was the example of her kindness and intelligence. That one answer made her the Miss World 2017.

Recently, at an event, Manushi Chhillar met with Indian Cricket Team Captain Virat Kohli. She got a chance to ask Virat a question, which was pretty awesome too. 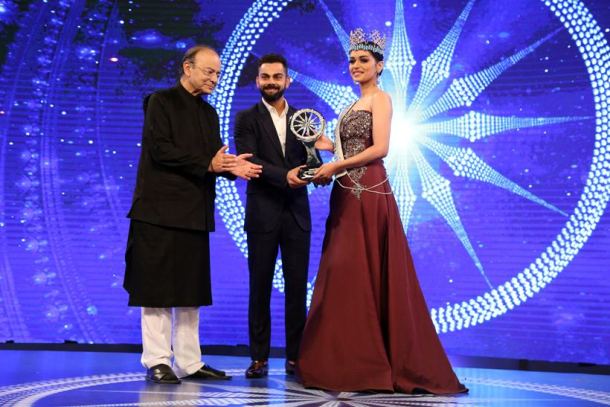 “You are one of the best batsman in the world today and you’ve been such an inspiration. You’ve really given back to the society. But there are a lot of young people who draw inspiration from you. How would you like to give back for children, especially in the world of cricket?”

“Well, what’s very important to understand is when you do what you do and you express yourself on the field, it has to be genuine and it has to be from the heart. Otherwise if people find out that you’re trying to pretend, then they can never connect to you. I’ve never tried to be anyone else. I’ve always been myself; I always mention that people had a lot of issues with how I was, how I conducted myself, but I had never had any problems with that.”

This was literally the smartest answer from the skipper. What do you think about the same? Tell us your thoughts in the comment section down below.

The NEERJA Actor’s Tribute to Mohammad Rafi Will Bring Tears to Your Eyes!