Seems like nowadays our TV Actress have become quite selective when it comes to their reel characters on screen. Recently a few days ago we got to know tv actress ” Nia Sharma ” , who plays the most pivotal character (Roshni ) in TV show ‘Jamai Raja’ quits the show when she got to know that the show is going in for a 20-year time .

While rumours of a fallout between the actress and the producers were doing the rounds, Nia refutes all of it. “I am leaving the show and it’s entirely my decision,” she says, adding, “There is no animosity between the production house and me. I decided to quit the moment I heard about the leap without wanting to know about the future track. I don’t know what was in store for me, but I certainly didn’t want to age. I have been associated with the show right from its inception and feel it’s about time I moved on. I now want to take up a female-centric show.”

Now post Nia , there is another tv actress who has joined the bandwagon of actors who are not ready to age on screen.

She is one of the most loved characters on popular show ‘Sasural Simar Ka’ which airs on Colors .According to the reports, TV actress Mansi Srivastava who portrayed the role of Prerna Bhardwaj in the show was not ready to age on the screen so soon and play an older character post 20-year leap.

Talking to a leading daily Mansi confirmed the reports and said, “I shot my last episode on July 21. I was contemplating whether or not to continue after the five-year time leap, but I made up my mind when I learnt about the 20-year leap. I don’t think I am prepared to age on screen at this point in my career.”

‘Sasural Simar Ka’  had already practiced a five-year leap recently and is all set to undergo another huge leap now. 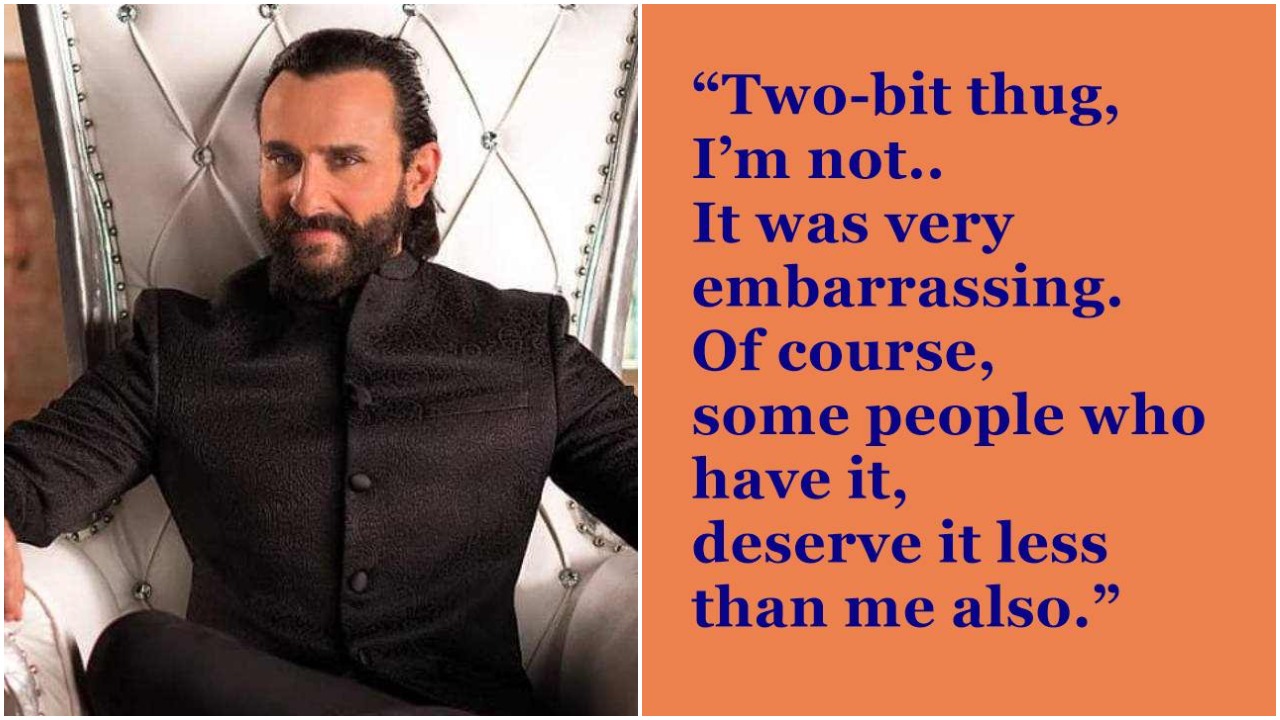 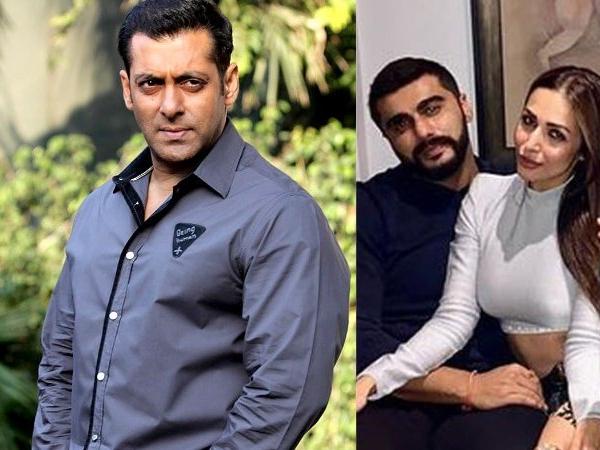 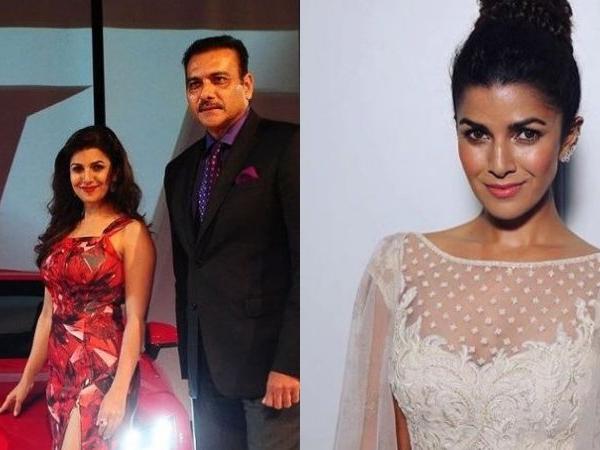 EXCLUSIVE: Nimrat Kaur and Ravi Shastri break their silence over their Relationship! 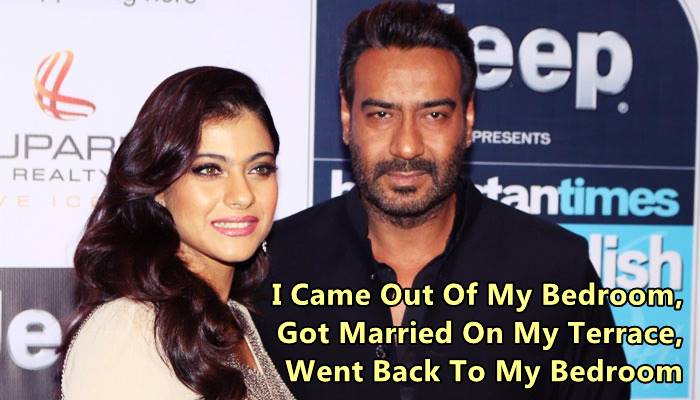 Ajay Devgn: I Came Out Of My Bedroom, Got Married On My Terrace, Went Back To My Bedroom