Bollywood’s most renowned fashion designer Manish Malhotra had hosted a dinner party on Sunday Night. The party was celebrated at Manish’s own luxurious home. The party was so grand that nearly every Bollywood stars were spotted grooving at the dance numbers.

The party was continued till the late night where Manish had a blast with all his close friends. Karishma Kapoor and Preity Zinta were spotted too were spotted after a long-long time. Preity Zinta was recently in the media limelight for marrying her boyfriend Gene Goodenough in a secret ceremony. Malaika Arora Khan, who had some serious issues going on with Husband Arbaaz Khan, was also looking very amazing in her attire.

Ranbir Kapoor’s mom Neetu Kapoor was also in the party mood last night as she graced the house party and enjoyed her time with other celebs. Overall, as expected, it was a grand party and Manish must have enjoyed the company of all the beautiful ladies.

However, there were few other close friends of Manish, who couldn’t able to attend the party. Yes, we are talking about Kareena Kapoor Khan and Urmila Matondkar. We know, Kareena is super busy with the promotions of her upcoming flick Udta Punjab. On the other hand, Urmila, who recently married to a Kashmiri based businessman and model Mohsin Akhtar Mir, is on a honeymoon tour.

Manish Malhotra is really a magician as he is the one who has made our heroes and heroines looks more beautiful on screen and off screen. So, If Manish had a party, then it will definitely be a grand one!

Jagran Film Festival Is Full With 2400 Film Entries This Year 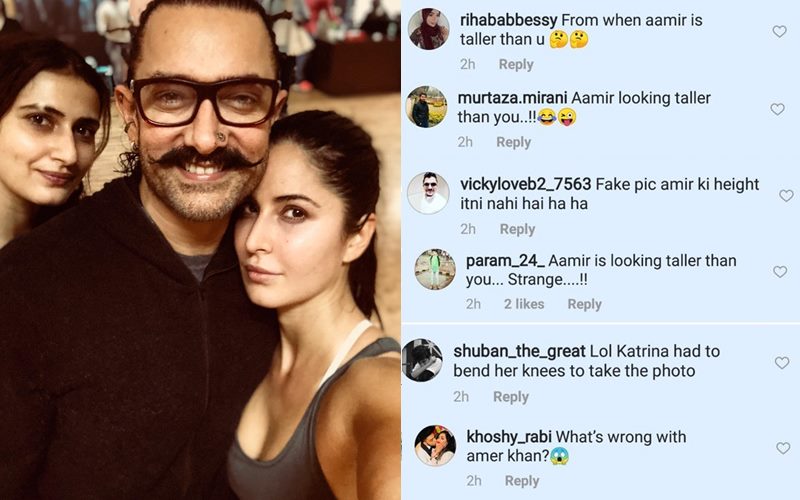 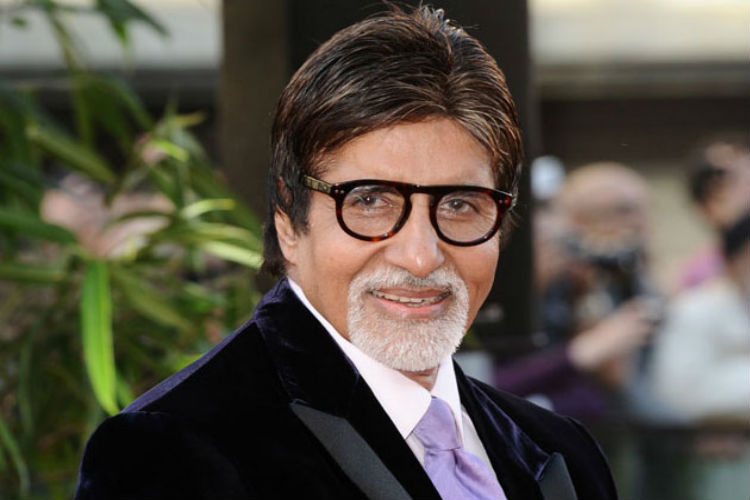 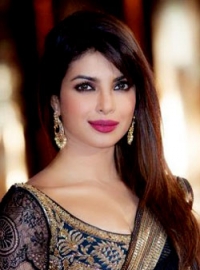 Priyanka Chopra worked on Bajirao Mastani even on her Birthday.