Bollywood actor Sonu Sood has been doing the commendable job by helping the migrant workers who are willing to reach their homes during the ongoing lockdown. The Dabangg actor has received praises from all corners of the country, including from his colleagues from the entertainment fraternity.

While Sonu has been receiving few genuine requests of help on his Twitter account, there are also few who are making some hilarious requests. One of his fans asked the actor to help him reach his home so that he could meet his girlfriend. Actor instantly replied him back and it is winning hearts on the internet. 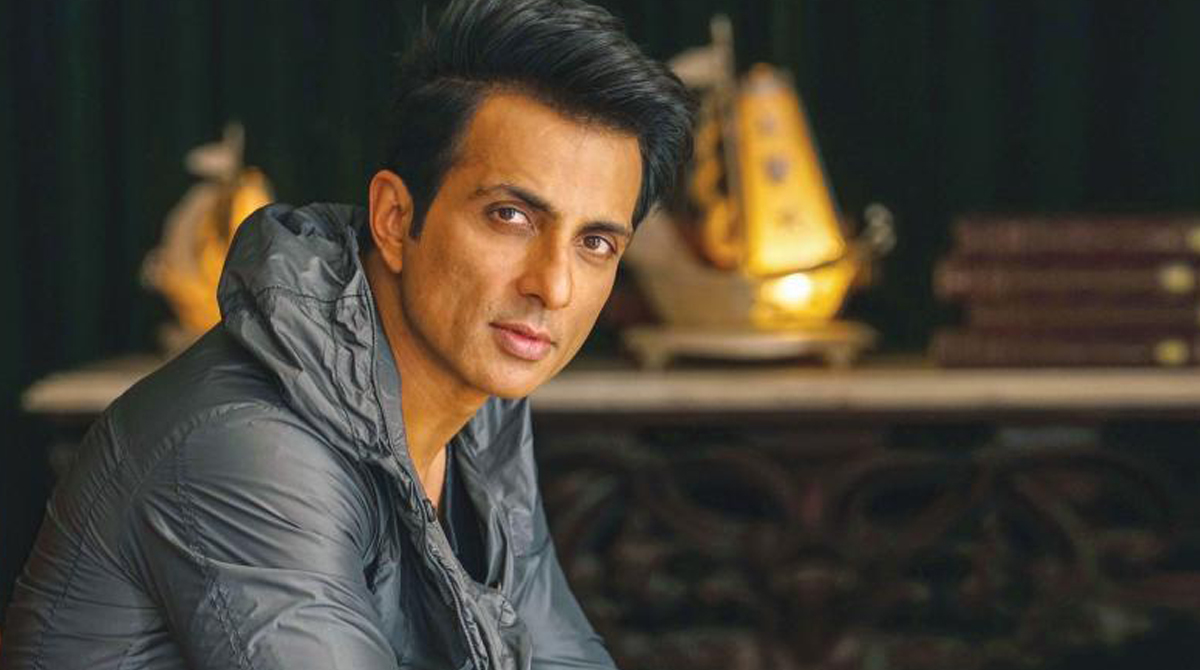 Another user wanted Sonu’s help in buying liquor as he said, “Sonu Bhai, I’m stuck at home. Please get me to a liquor shop.”

Sood promptly replied, “Brother, I can help you get home from the liquor shop. Let me know if you need help.”

Actor Sonu Sood has helped thousands of migrants stranded in Mumbai to reach their hometown. He has arranged buses for them on his own and his efforts are largely praised by all sections of the society.

Below is what people are saying about him: 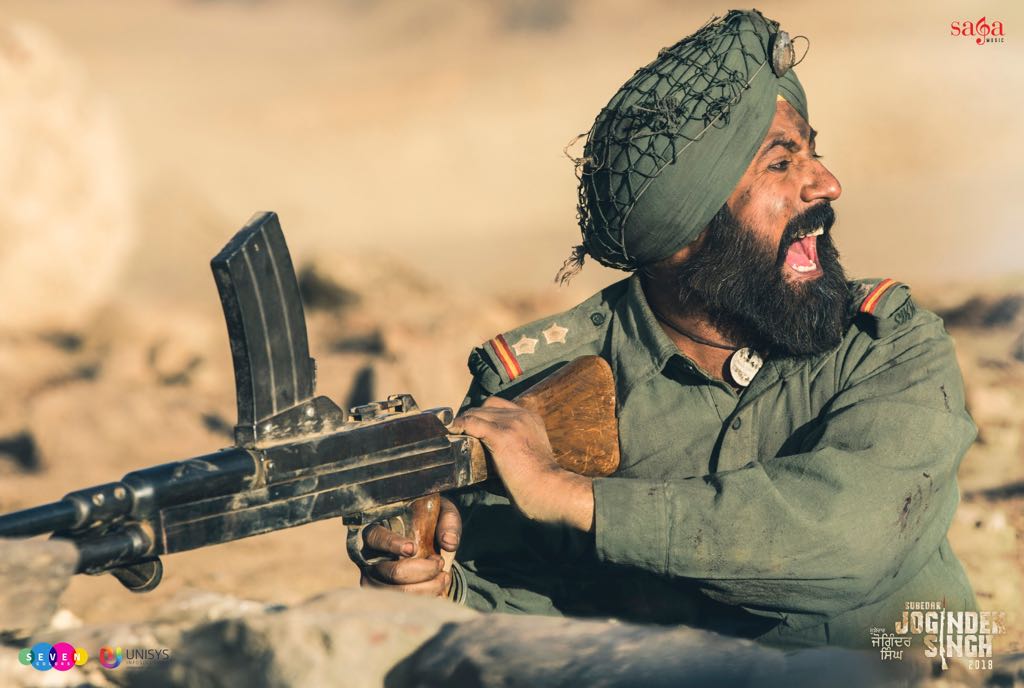 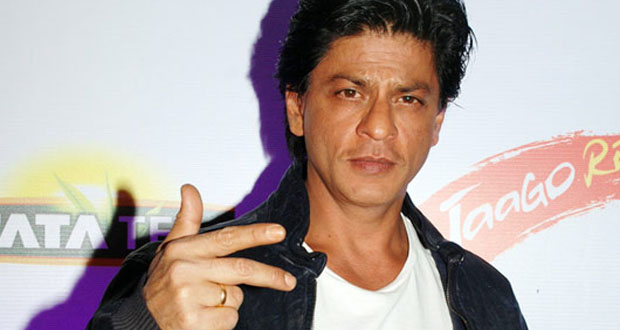