Mamta Kulkarni is apparently a â€œself-realizedâ€ woman according to her own words. The former Bollywood actress, who is accused of being involved in Thane drug cartel along with Vicky Goswami laid out some interesting revelations regarding her 16-tear hiatus in Bollywood and here they are.

Mamta has almost forgotten that she used to be a ‘superstar and if anybody recognizes her on the streets, she denies her identity!

It’s just one of the many things she regrets over her span of career in Bollywood and she confirms that she’d never do such a thing again!

The most shocking statement that came up on the interview was the fact when Mamta said she’s not married to Vicky Goswami, who is also involved in the Drug cartel along with her. This is what she had to say:

“JAB AP 12 SAAL TAP KARTE HO TOH KOI AADMI AAPKO EKANT MAIN BHI CHUYE BHI, AAPKO YEH BHI PASAND NAI AATA. (WHEN YOU MEDITATE FOR 12 LONG YEARS, YOU DO NOT LIKE ANY MAN TOUCHING YOU, EVEN IF ITS BEHIND CLOSED DOORS.) DO YOU KNOW HOW PURE YOU BECOME FROM INSIDE? YOU DO NOT WANT A MAN TO TOUCH YOU AND THERE’S NOTHING LIKE SEX!”

She also made it very clear that she has no involvement with drugs and her apathy towards drugs is pretty intense. She explained that if the most basic, animalistic desire, i.e, sex, couldn’t tantalize her, how could drugs!

She had also gone ahead and shown her bank details and passports to prove that her hands are clean!

Here’s the video of Mamta Kulkarni baring it all: 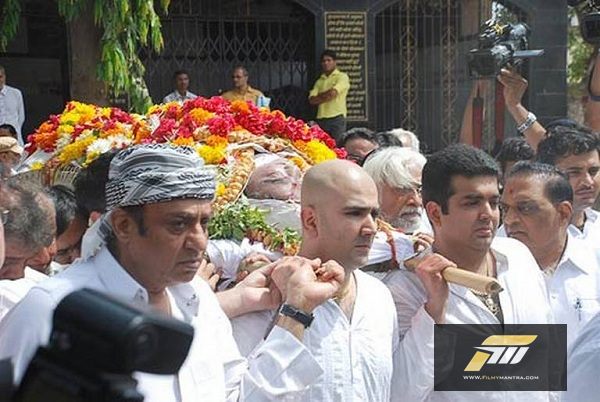 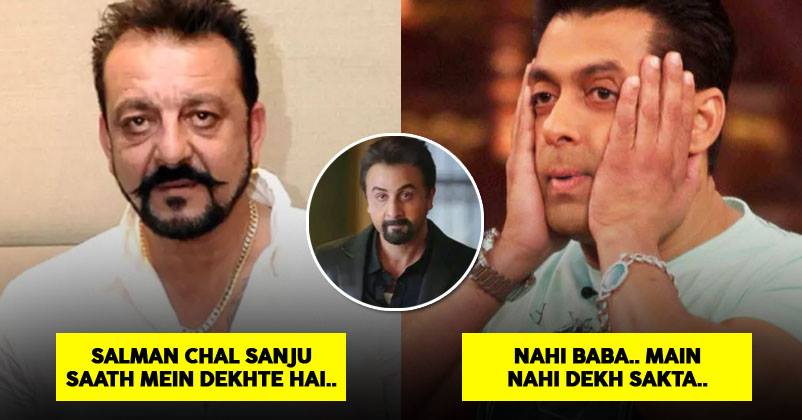 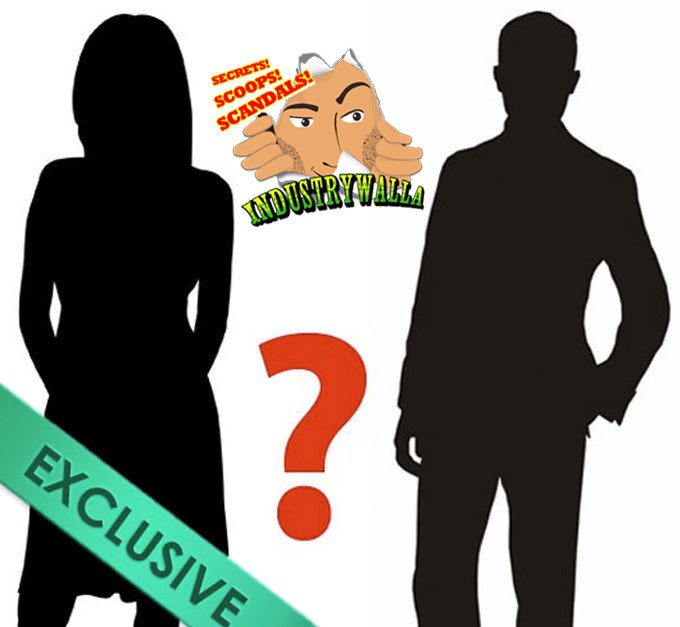 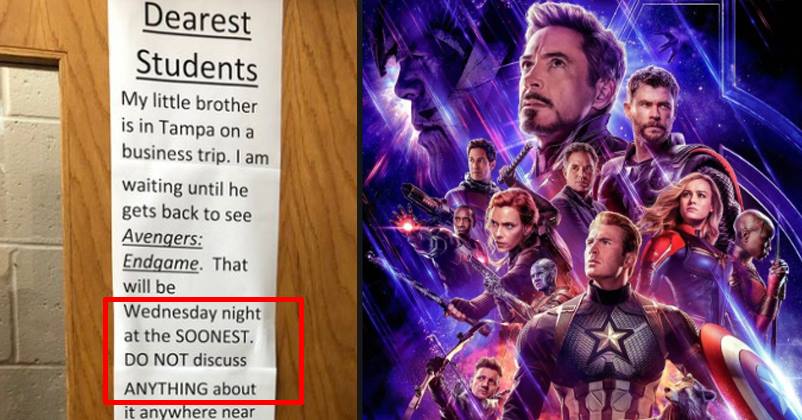