Malaika Arora and Arjun Kapoor link up has been in news ever since the news of Malaika’s divorce with ex-husband Arbaaz Khan has been floating in the market! When the news of getting her divorced with Arbaaz Khan got finalized, the blind items have been flooded with her relationship with Arjun Kapoor, which is also said to be the reason behind her divorce. 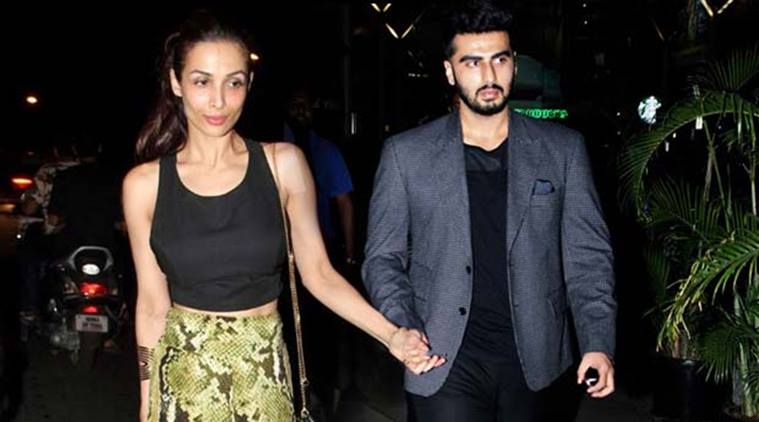 Malaika Arora had earlier said in an interview, “Arjun is a very good friend of mine. But people give a very different meaning to it which isn’t true.” The two had then started maintaining distance so as to avoid rumours of link from heating up! But the recent happening has clarified that there isn’t bad blood relations between the duo!

Recently, Arjun Kapoor collaborated with a Spanish football league to promote the sport in the country and also got a chance to meet Cristiano Ronaldo. The actor also has posted a selfie with Portuguese football star in Madrid, Spain. The picture was posted with the caption “Amazing feeling meeting & talking football with @Cristiano!!! Heck of a player, heck of a guy. All the best for Kiev & Russia.@AMTouristerIN #Curio #HardToLetGO.”

His picture was liked by many Bollywood celebrities including Varun Dhawan, Tiger Shroff and even Malaika Arora! 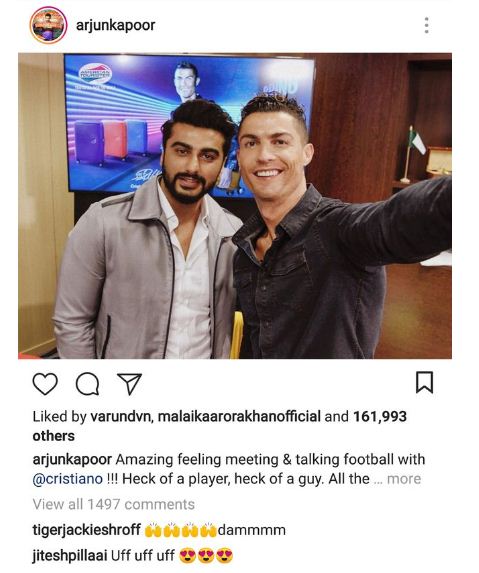 Is this incident a sign of something cooking between Malaika Arora and Arjun Kapoor? 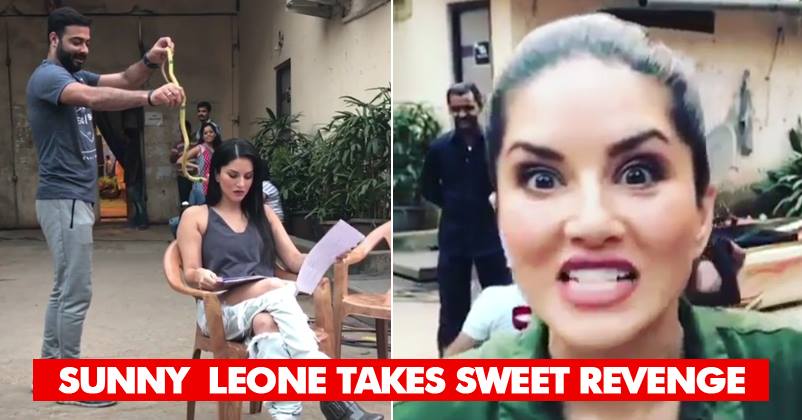 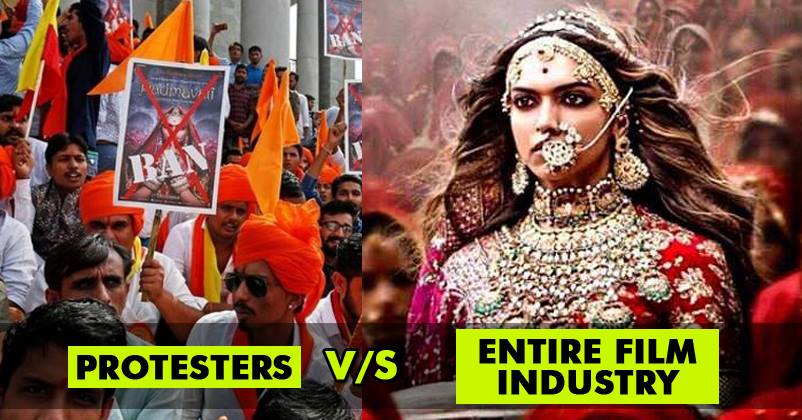