Salman Khan and Anushka Sharma starrerÂ ‘Sultan’ is one of the most anticipated Bollywood films of 2016. Salman and his leading lady Anushka Sharma will be playing wrestlers on screen and have been going through intense training sessions to achieve desired looks.

Since the project started, the makers were emphasizing on the credibility of the film. They chose to shoot portions of the film in Haryana, which is known forÂ wrestlingÂ whereinÂ an old practised sport and has become a part of the mass culture.Now they’ve decided to recreate a few historic sports tournaments.

If reports are to be believed, then the 2010 Asian Games in China, 2010 Commonwealth Games in Delhi, 2012 Olympics in London and 2013 Wrestling World Championships in Hungary will be recreated.

Reportedly, the film’s script features real life tournaments which influence the characters and their appearances too. Thus, the makers didn’t want to a give a miss to a factor which would build further authenticity of the plot.

â€œThe film’s plot features real sports tournaments that have a critical influence on its characters. To build authenticity and add credibility, immaculate efforts have been taken by the makers to recreate major sports events.â€- a source said.

‘Sultan’ director Ali Abbas Zafar confirmed the news sayingÂ â€œYou can say we have put in enough time for research of the sport. We met real life wrestlers and then incorporated that in the script; travelled extensively through Haryana and Delhi for two months and toured the akhadas (wrestling hubs) as part of our research.â€ 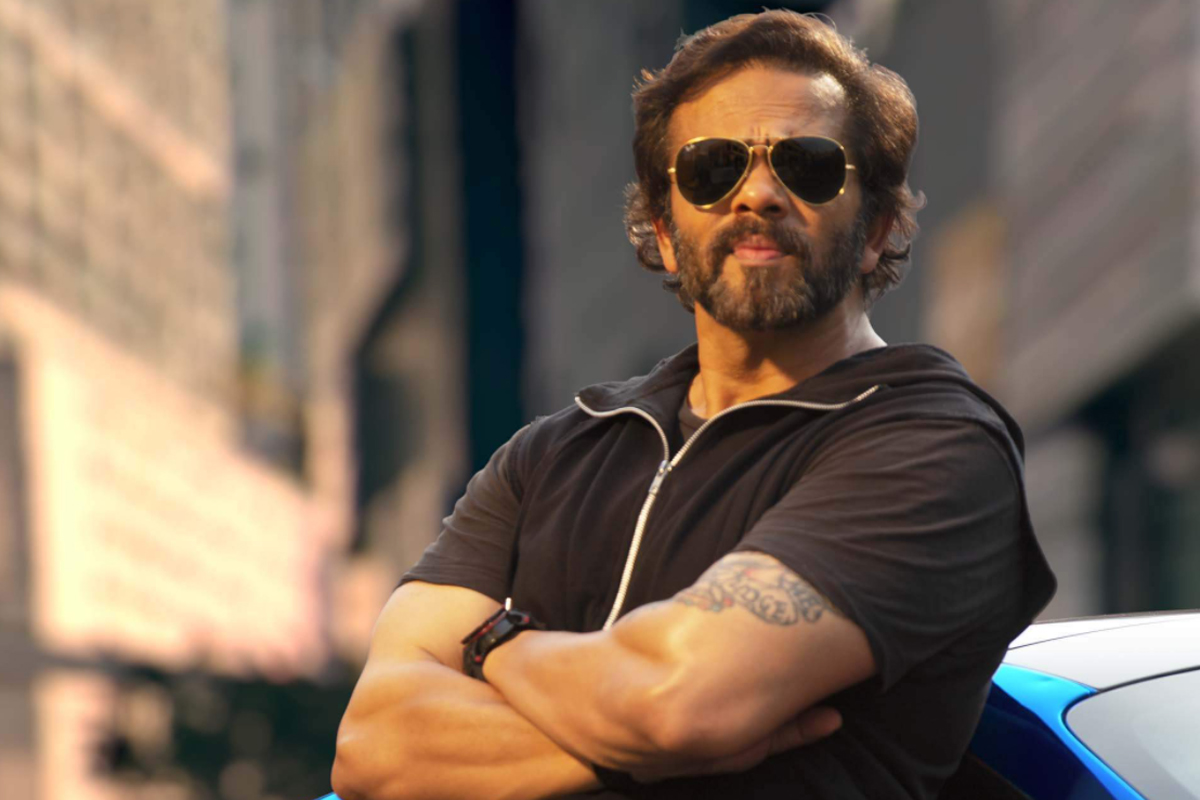 Dilip Kumar thanks fans for prayers and love