Karan Johar, the most versatile personality Bollywood has, call him the producer, the director, the host, the dost, the dancer, the judge, the actor and what not is all set to come up with one of the biggest movies he has ever made! Kalank is his upcoming next! The movie that has already been in news even before it went down on floors for all the buzz about Madhuri Dixit and Sanjay Dutt working together and ofcourse the very big star cast, has its first official glimpse out! It is their venture together after 20 years, post all the allegations, trauma and fights over their relationship and separation, we see them coming together after a long time and this is without a doubt, the highlight of the movie Kalank! While all the characters have been revealed, the teaser has been released and the posters are being launched, here’s what Madhuri Dixit and Sanjay Dutt have to say about their experience working together after 20 years!

Sanjay Dutt, when questioned over it seemed a little awkward but he said, “It felt good to work together after a long time. I’ll try to work more with her.” While Madhuri Dixit tried keeping it casual and said, “We are working together after more than 20 years. Recently, I worked with Anil after a long time. It’s always wonderful to work with actors you’ve worked with before. Even here, it was wonderful.”

It truly will be amusing and exciting for their fans to watch on the big screen together, after years! All seems pretty much well between the duo and we are absolutely excited for the movie release! Kalank releases April 2019 end! Stay tuned for more updates! 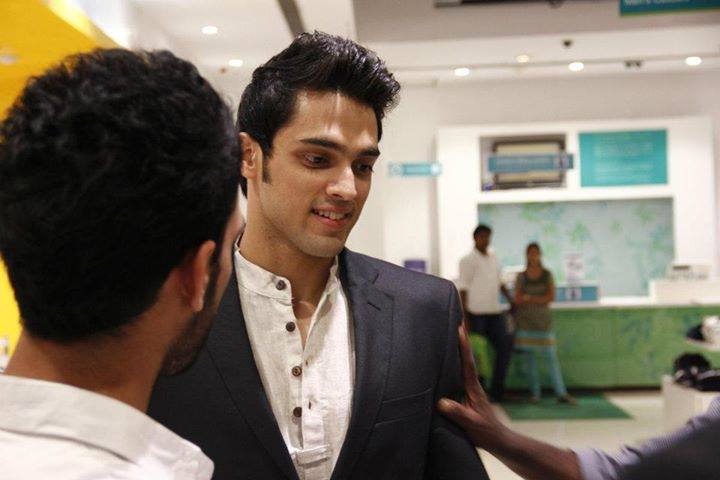 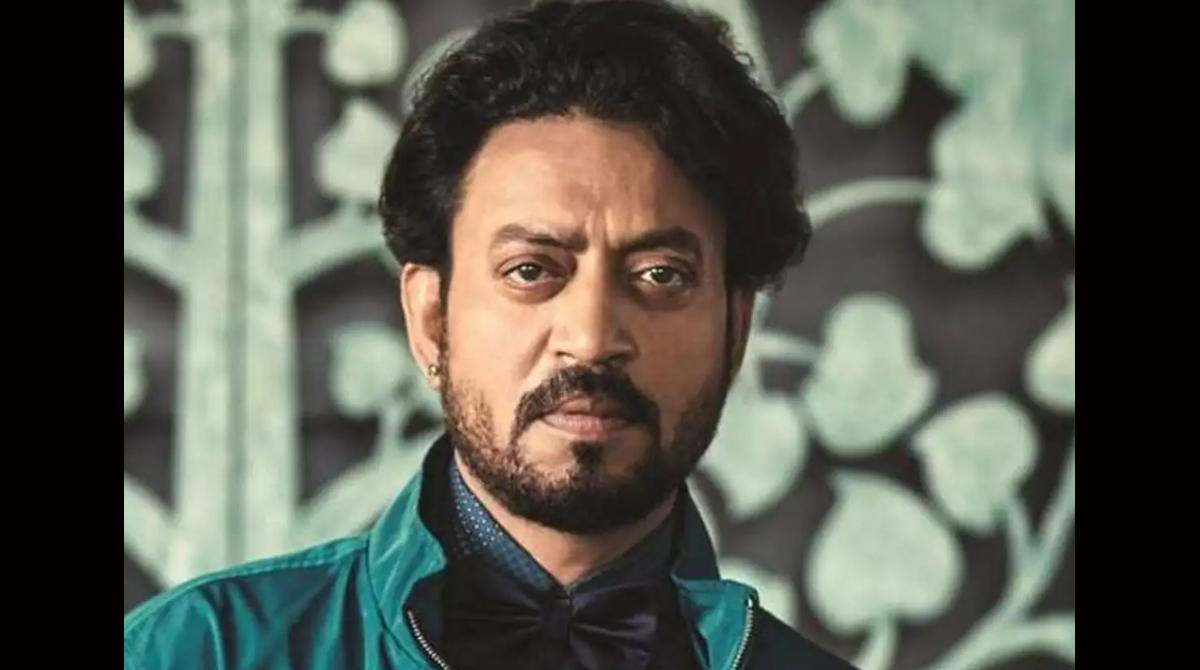 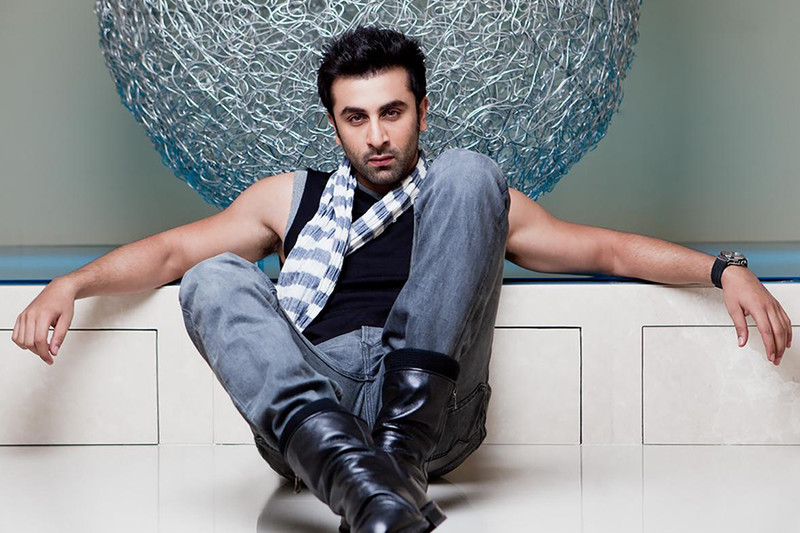