Bigg Boss 11 is going in full swing. Every contestant is doing their best to stay in the game as long as possible. This season of Bigg Boss will go down in the history of the show as the most controversial show, all thanks to the fights and arguments between each of them. Amid all the chaos, one contestant has quietly come a long way. We are talking about Luv Tyagi.

The audition tape of Luv Tyagi is currently going viral on social media and the web. In the video, Luv can be seen talking about himself and his personal life. He talks about what he does and how is he. He also tells that he also tried for Bigg Boss Season 10, but didn’t get selected.

The commoner contestant also talks about his hobbies and says he always wanted to act. He wants to make his career in the acting field. However, he is not fond of modeling.

Luv Tyagi had a very good week, as his father visited the show. He could not hold his emotions when he saw his father. His father met with all the housemates. He also praised Shilpa for her motherly nature and also said that everyone in his family is her fans.

In the meantime, tonight’s episode of Bigg Boss 11 is going to be lots of fun. Popular TV personalities like Karan Patel, Karishma Tanna, andÂ  Rohan Mehra will appear on the show. Karan seemed to have taken his grudge against Hina Khan to the show as well. In the promo, he is seen slamming the actress for her lying habit.

Tell us your thoughts in the comment section down below. Did you like Luv’s audition tape? Keep visiting this space for more Bigg Boss 11 news. 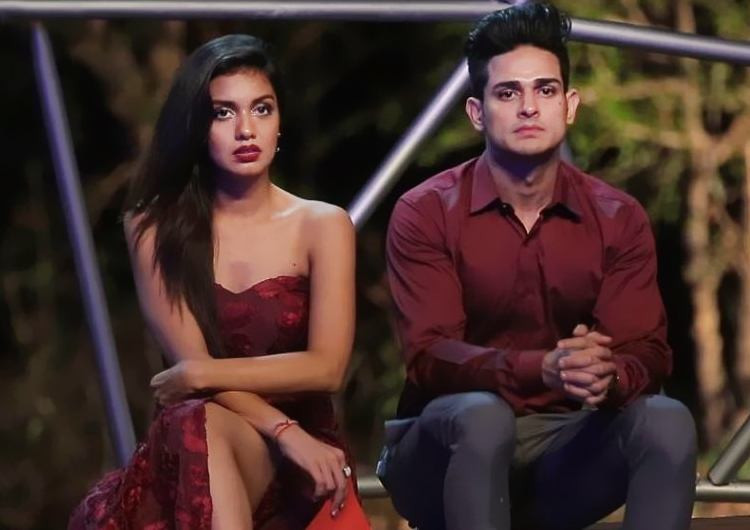 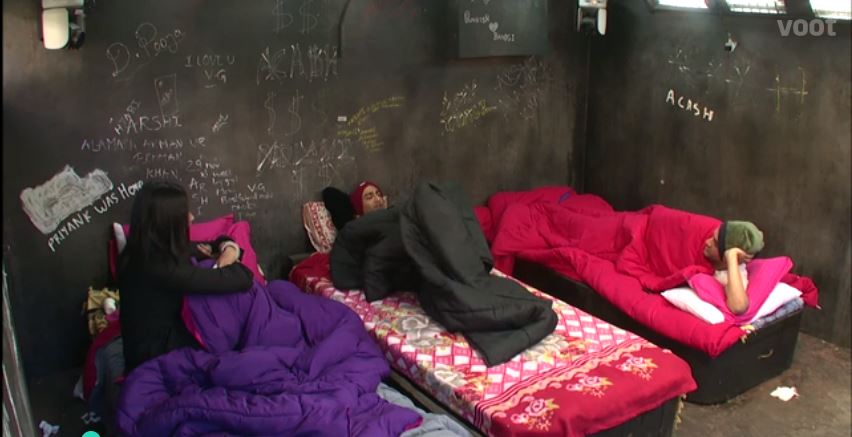 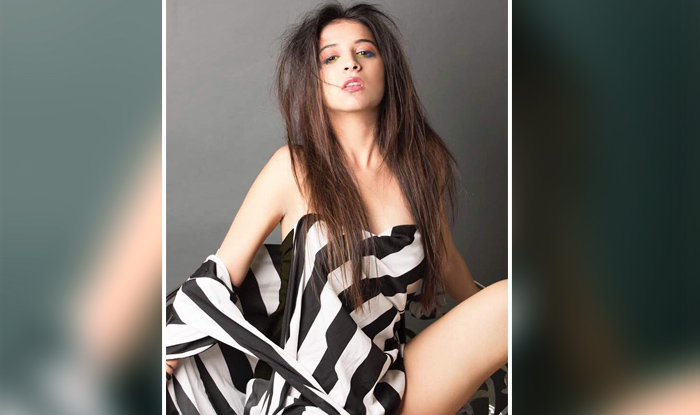 Bigg Boss 11: Benafsha said “I Love Him As Friend But I Am Personally Disappointed Wth Priyank”