Bigg Boss 11 never fails to amaze us. The show is filled with twists and turns, relationship changes every passing day. Now it looks like there is some trouble in lover’s paradise. You must be aware of the closeness between Bandgi Kalra and Puneesh Sharma. Their relationship has reached a whole new level in past few weeks. Their intimate and make-out sessions have made lots of headlines. Their intimacy reached such level that superstar Salman Khan had to warn them about the same. They ignored his suggestions and locked themselves in the bathroom. 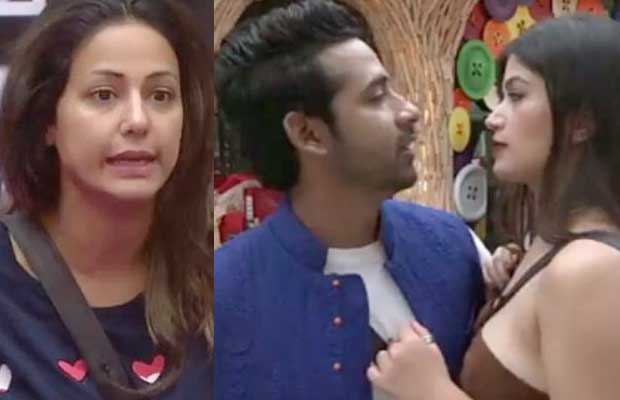 Puneesh and Bandgi are making lots of headlines, all thanks to their PDA in the house. However, everything doesn’t seem to be smooth between the couple. In a shocking turn of events, the couple got into the first fight of the season. Yes, you read it, right! Puneesh and Bandgi got into an ugly fight in tonight’s episode. Both of them indulged into heated arguments over Hina Khan. This shocking event happens during this week’s luxury budget task.

The makers of Bigg Boss 11 have released a sneak-peak video of tonight’s episode, which shows Puneesh and Bandgi yelling at each other. Puneesh asked Bandgi to stop telling him what he needs to do. Bandgi can be heard saying that he should not believe and listen to every talk of Hina Khan. This statement didn’t go down well with Puneesh and he started shouting at Bandgi.

In the meantime, we have already told you that Hina Khan, Priyank Sharma, Sapna Choudhary and Shilpa Shinde are nominated for this week’s eviction. Akash used his shield to be safe from the nomination, whereas Puneesh was saved by Bandgi.

Here is the full video: 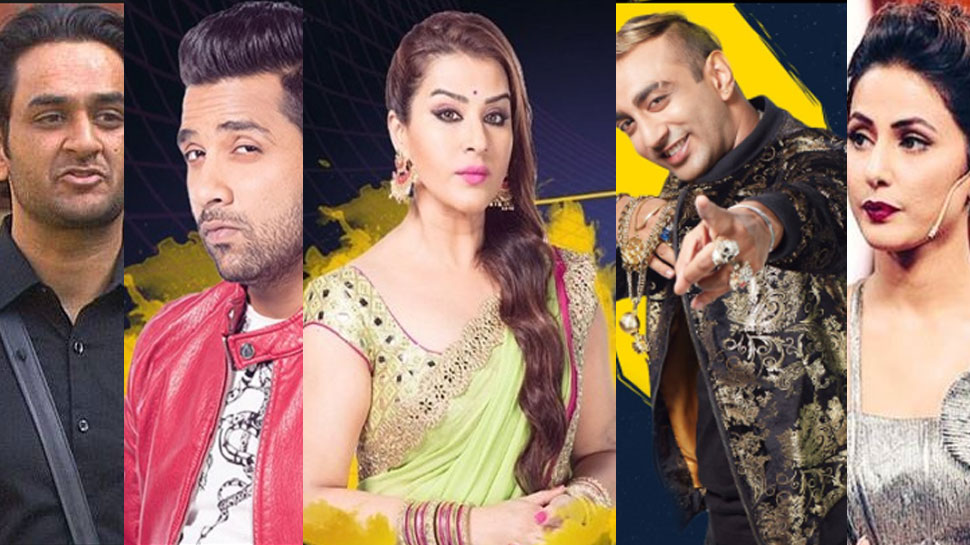 Bigg Boss 11: Viewers Want To See This Contestant As The WINNER Of The Show 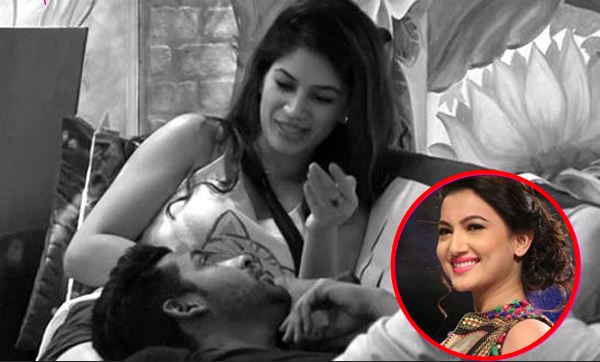 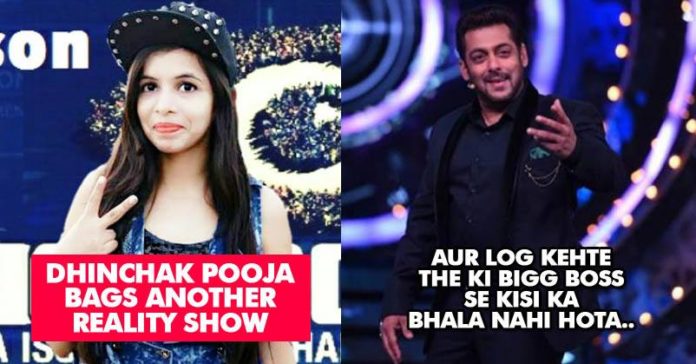