Soon after Farhan Akhtar got divorced with Adhuna Bhabani, reports of him dating his â€˜Rock On 2!â€™ co-star Shraddha Kapoor started spreading in the industry. However, their relationship didnâ€™t last long as there was a buzz that there is a new lady in Farhan Akhtarâ€™s life. Soon came another report stating that the actor is dating 37-year-old singer-actress Shibani Dandekar. While all this time these were are speculations and assumptions, Farhan Akhtar himself made his relationship with Shibani Dandekar official by posting a picture with the lady on his social media with a heart emoji in the caption in the beginning of this year! Now that their relationship status is known to the world, Farhan Akhtar recently shared a picture of Shibani Dandekar with their dog and wrote a beautiful caption for his lady love sharing the morning vibe with her!

During the MeToo movement, several fans criticised Farhan for not responding when sexual harassment allegations were made against his cousin and Housefull 4 director Sajid Khan. Coming to his rescue, Shibani posted a series of tweets defended him saying that he didnâ€™t know. In October, talking to leading media house, the singer-host said that she doesnâ€™t have to say things out loud. â€œI am not secretive, but I donâ€™t feel the need to say things out loud,â€ she said.Â Last month, Farhan and Shibani appeared as a couple for Deepika Padukone and Ranveer Singhâ€™s reception. The two walked in hand-in-hand for the event and posed stylishly for the shutterbugs and have now been quite open about their relationship over social media! 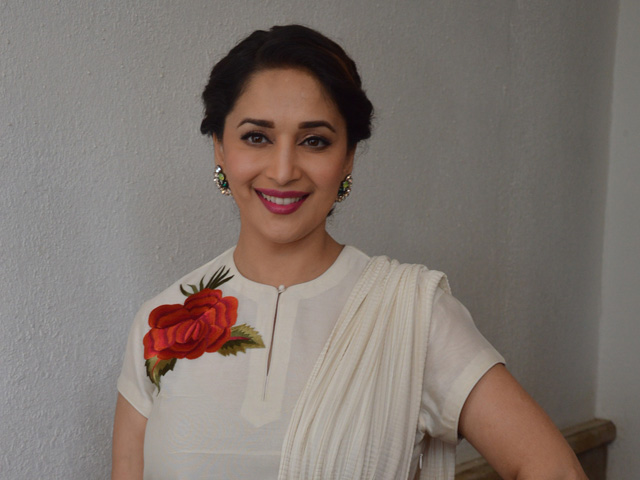 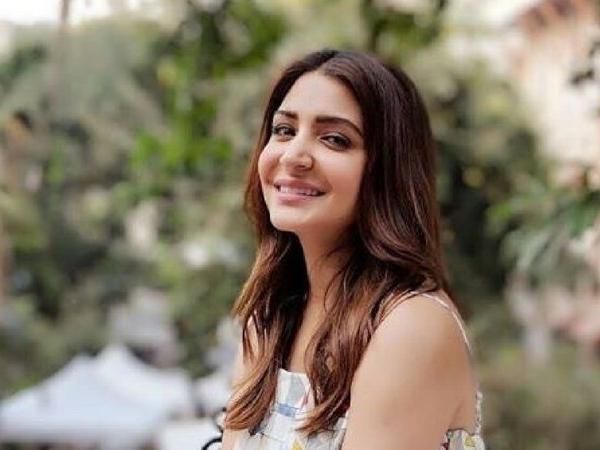 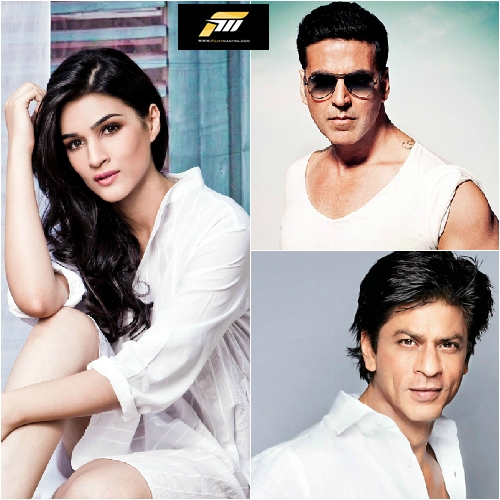 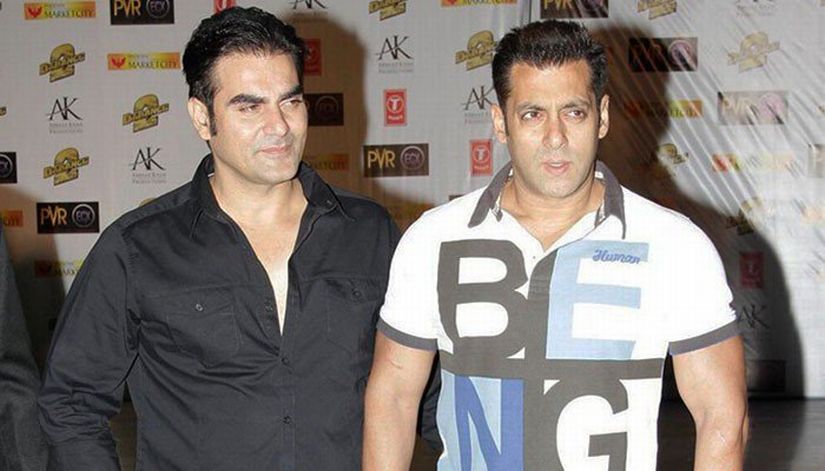