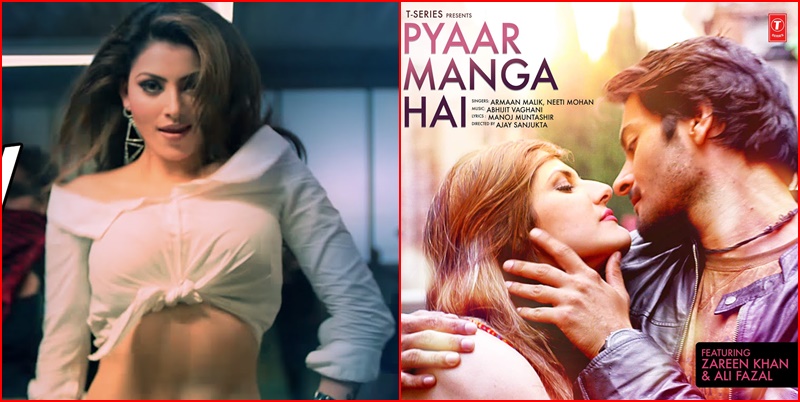 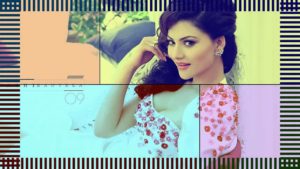 Giving a trendy touch to any classic film or a song brings a new life to its existence. The passed months have witnessed some of the most sensational remakes and singles that have made the audience go crazy. In case you have missed these all-time favourite melodies, filmymantra brings to you a list of top 10 BEST BOLLYWOOD SINGLE that wooed the audience.

So, without further ado, let’s get started:

In case you guys have missed any of these songs, you can surely go and immerse yourself in the pool of melody and feel awaken in your souls.