Kriti Sanon is celebrating her birthday in Mauritius. No, it’s not at all a destination birthday celebration for Kriti Sanon but a trip that’s pure work. The actress is completing her last schedule of her movie Raabta in Mauritius and we surely know who is going to accompany her, don’t we?

Sushant Singh Rajput and Kriti Sanon have been in the news for their alleged love affair and closeness on the sets of Raabta. The two of them did not react to the rumors as somewhere it will help them create the hype around their movie. However, when things blew out of proportion, the two strongly slammed their dating rumors. However, all said and done, it’s birthday time for Kriti Sanon.

The actress is all set to head Mauritius and its none other than Sushant Singh Rajput who will accompany her. We aren’t ready to believe that the two are not dating cause the love is surely visible. 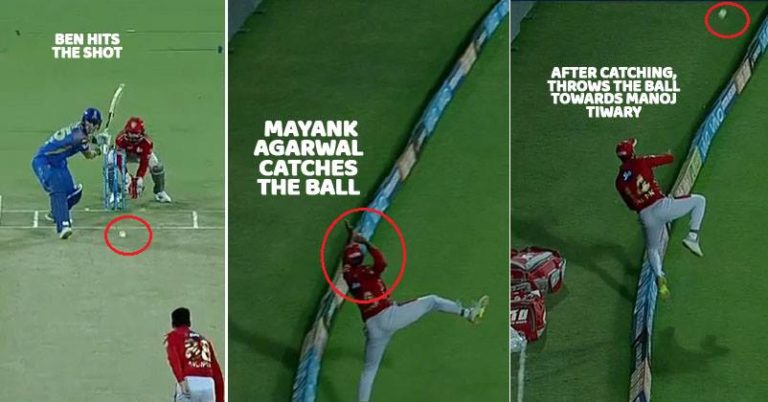 Mayank Agarwal And Manoj Tiwary Took A Stunning Catch of Stokes, Twitter Is Loving It! 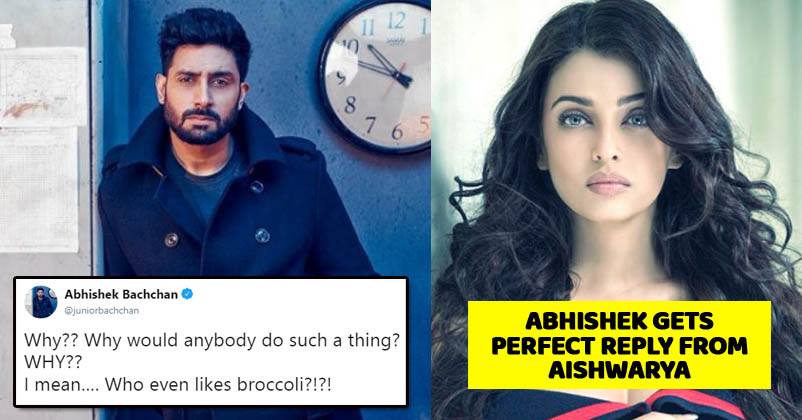 Abhishek Bachchan Tweeted That He Hates Broccoli, Got PUNISHED By Wife Aishwarya! 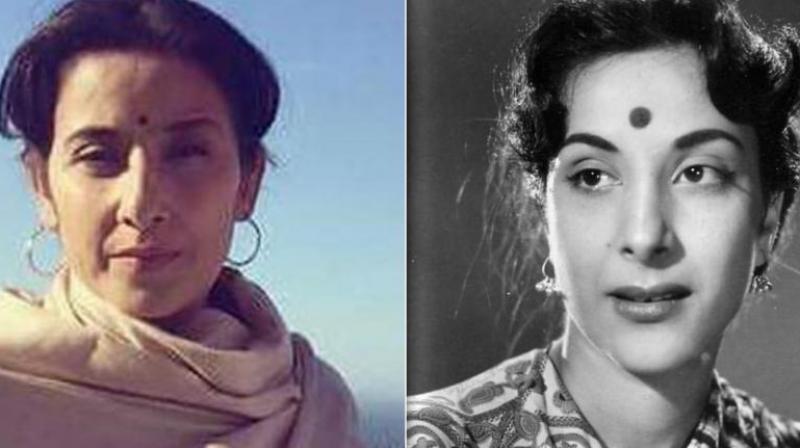 Manisha Koirala REVEALS: “Manisha, you reminded us of Nargis Duttji”, said Sunil Dutt to her at Bombay movie’s trial! 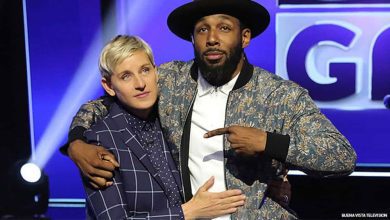