Recently, Govinda and his wife Sunita Ahuja appeared on The Kapil Sharma Show. While the show was going on the duo had fun, everyone noticed their nephew Krushna Abhishek’s absence from the segment featuring them. This seems something fishy is going on in the family feud. 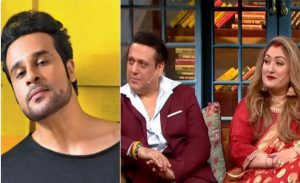 Last year, Sunita felt bad when Kashmera tweeted about ‘people who dance for money’. It was taken personally by Govinda and Sunita and that made the relationship bitter towards both Krushna and Kashmera. It seems their issues with each other continue to remain unsolved. Krushna opens up about his missing from the episode featuring Govinda and Sunita. He shared with, “I was told by the team that Sunita Ji didn’t want me to be a part of the segment featuring them. So, I appeared in a gig before their entry. It was sad and shocking, as my character (Sapna) is an integral part of the show.” He further said that “I chose not to create a ruckus because it was Narmada’s big day, and they had come to promote her album. If I could do this for my sister being the older brother, I expected the same from my elders.” 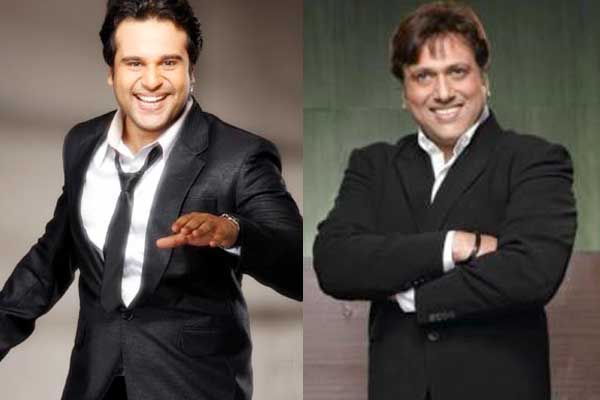 While Govinda mama asked Krushna not to drag their issues in public, he feels bad that he was still asked to stay away from the particular episode. “It’s so sad that while Chi-Chi mama (Govinda) doesn’t want us to fight or talk about our issues in public, something like this has happened,” he said

I met him in Dubai 20 days ago and he had asked me to mend ties with Mami, but she still seems upset.”He added

Adam Maggs has mastered the art of videography