Kamaal R Khan has again grabbed the limelight for uttering a nonsense about Bollywood King Shah Rukh Khan. He lately revealed that SRK paid him Rs. 30 lakhs to do the negative review for Toilet Ek Prem Katha.

Well, this news has come as a shocker for all the Bollywood fans, as this is something out of the box. As we know that, Shah Rukh Khan has no need to defame the other movie as he is already famous. So now the question here is, why he said so? May be the reason behind his shocking tweet is the occasion of April Fool. 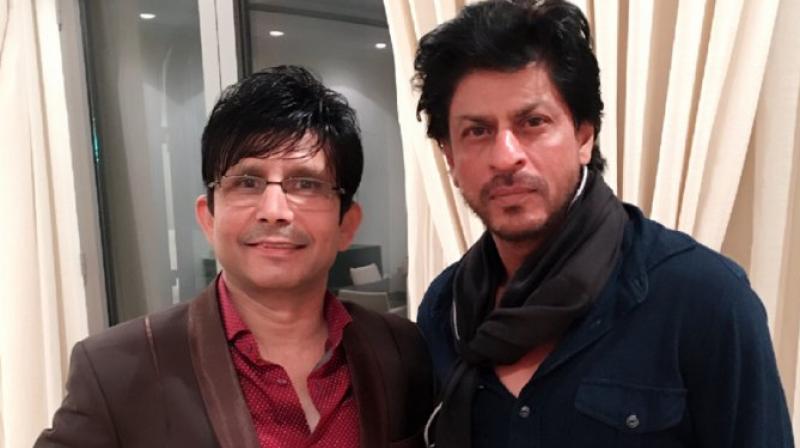 This is not the first time, he has done this thing. Last year too, we have got a hold of a recorded audio, where KRK confessed that Karan Johar has given him Rs. 25 lakhs to target Shivaay movie. This news has really shocked everyone, especially Karan Johar and Ajay Devgn. After this, Kajol even stopped talking with Karan Johar. On the whole incident, Karan Johar remains muted and says he don’t need to clarify on it as everyone knows about him. 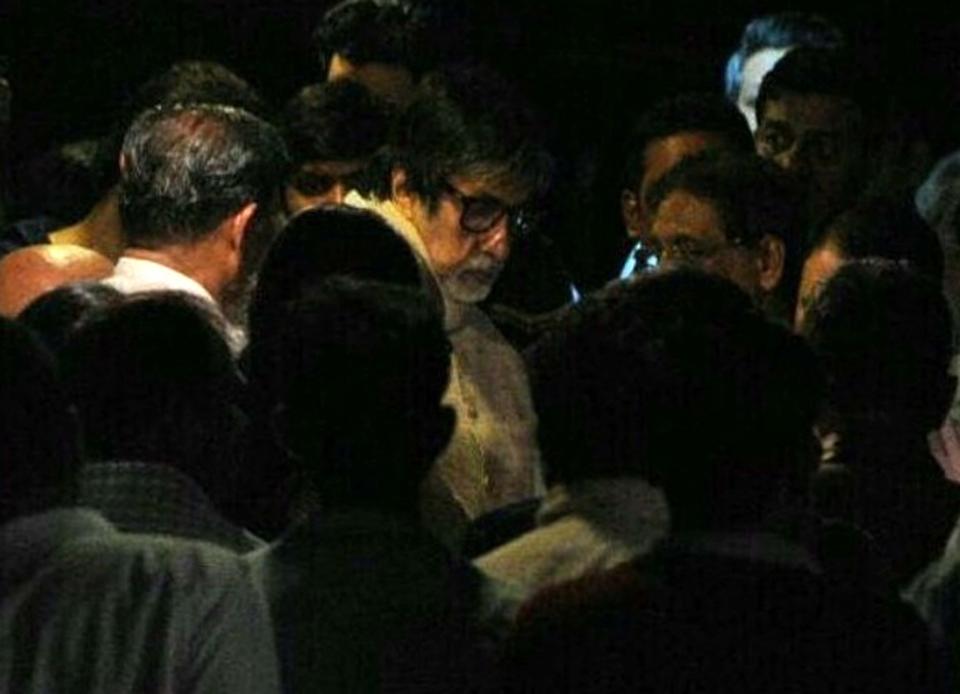 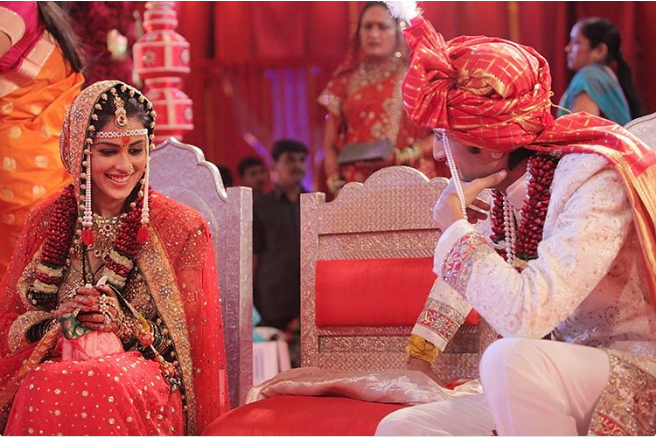