Bollywood actor turned critic Kamaal Rashid Khan seriously don’t need an introduction. As everyone knows him very well with his rude and controversial tweets, which always targets Â top Bollywood celebs. This time he seems have facing a tough time as many celebs and people are against him and they all wants that KRK Twitter account should be deleted. To have that fear in mind, KRK now urge his twitter fans to help him out in verifying his twitter account.

Recently, KRK came into negative limelight for ranting on Director Vikram Bhatt and his movies. In return Vikram Bhatt hasÂ  sent him a legal notice and even appealed people to voice against him and his mischievous behavior. Even people are now with Vikram Bhatt and wants KRK twitter account to be deleted.

KRK after seeing people’s response against him, now started a #VerifyKRK campaign so that his account don’t get deleted from Twitter Team. Interestingly, KRK has over Â 1 million followers on Twitter Â and so he doesn’t want that his account should get deleted.

Till now, only few bunch of people have support KRK’s Â #VerifyKRK campaign as most are against him. Now the question here is, will people support KRK to verify his twitter account or they will support Vikram Bhatt to delete KRK’s account.

Whatever, updates come in this space, we will let you know. 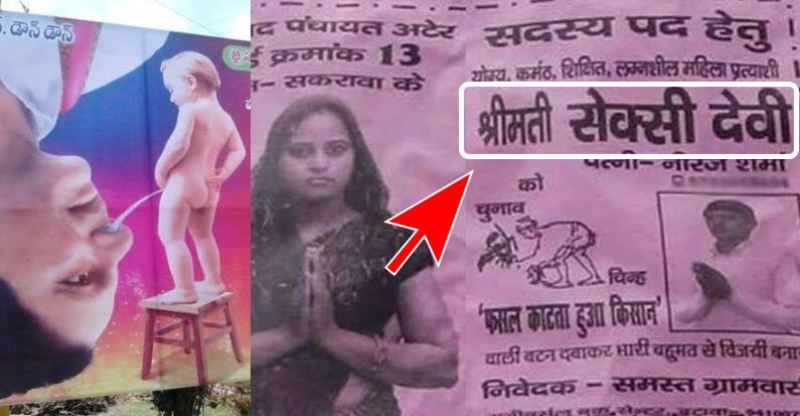 Funniest Posters For Indian Political Campaign That Will Make You ROFL