Konkona SenSharma born 3 December 1979 is an Indian actress. She is the daughter of filmmaker and actress Aparna Sen. Sharma appears primarily in Indian arthouse and independent films, and her achievements in the genre have established her as one of the leading actresses of contemporary parallel cinema.

Making her debut as a child artist in the film Indira (1983), Sharma debuted as an adult in the Bengali thriller Ek Je Aachhe Kanya (2000). She first gained attention with the English-language film Mr. and Mrs. Iyer (2002), which was directed by her mother, and received the National Film Award for Best Actress for her performance in the film. Her appearance in the drama Page 3 (2005) got her wider recognition from audiences, and she has since starred in a number of films, most of which have garnered her critical praise rather than commercial success. She won two consecutive Filmfare Best Supporting Actress Awards for her performances in Omkara (2006) and Life in a… Metro (2007), respectively. Her performance in the former won her a second National Award under the Best Supporting Actress category She was the 1st recipient of the Best Actress award at the Filmfare Awards East for her work in the Bengali film Goynar Baksho (2014). 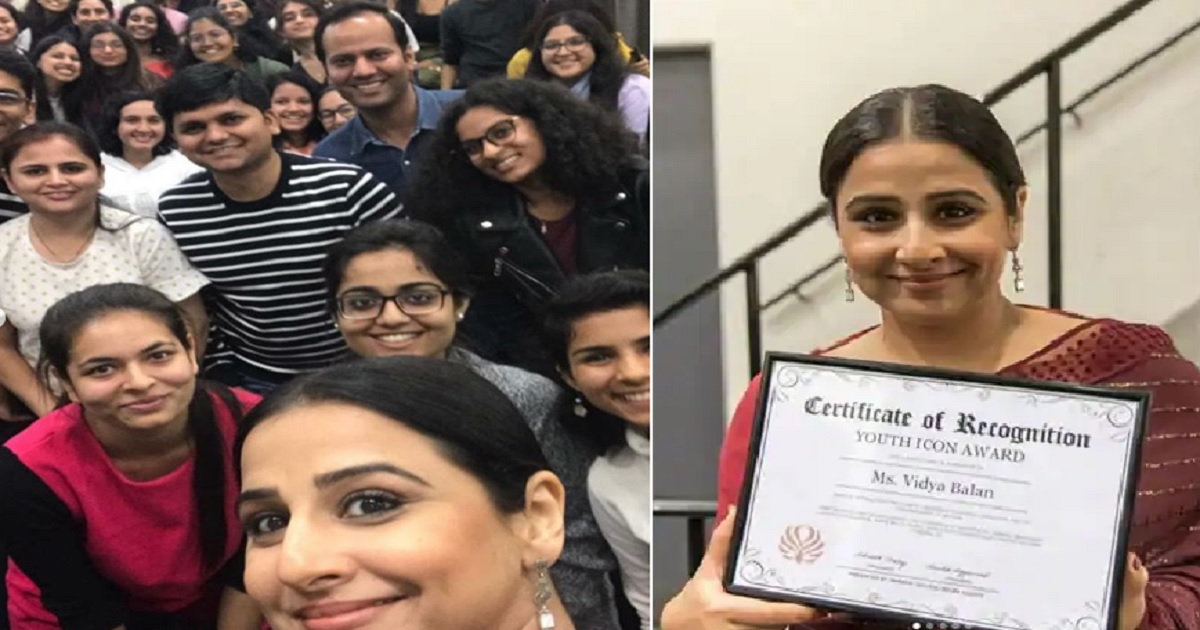 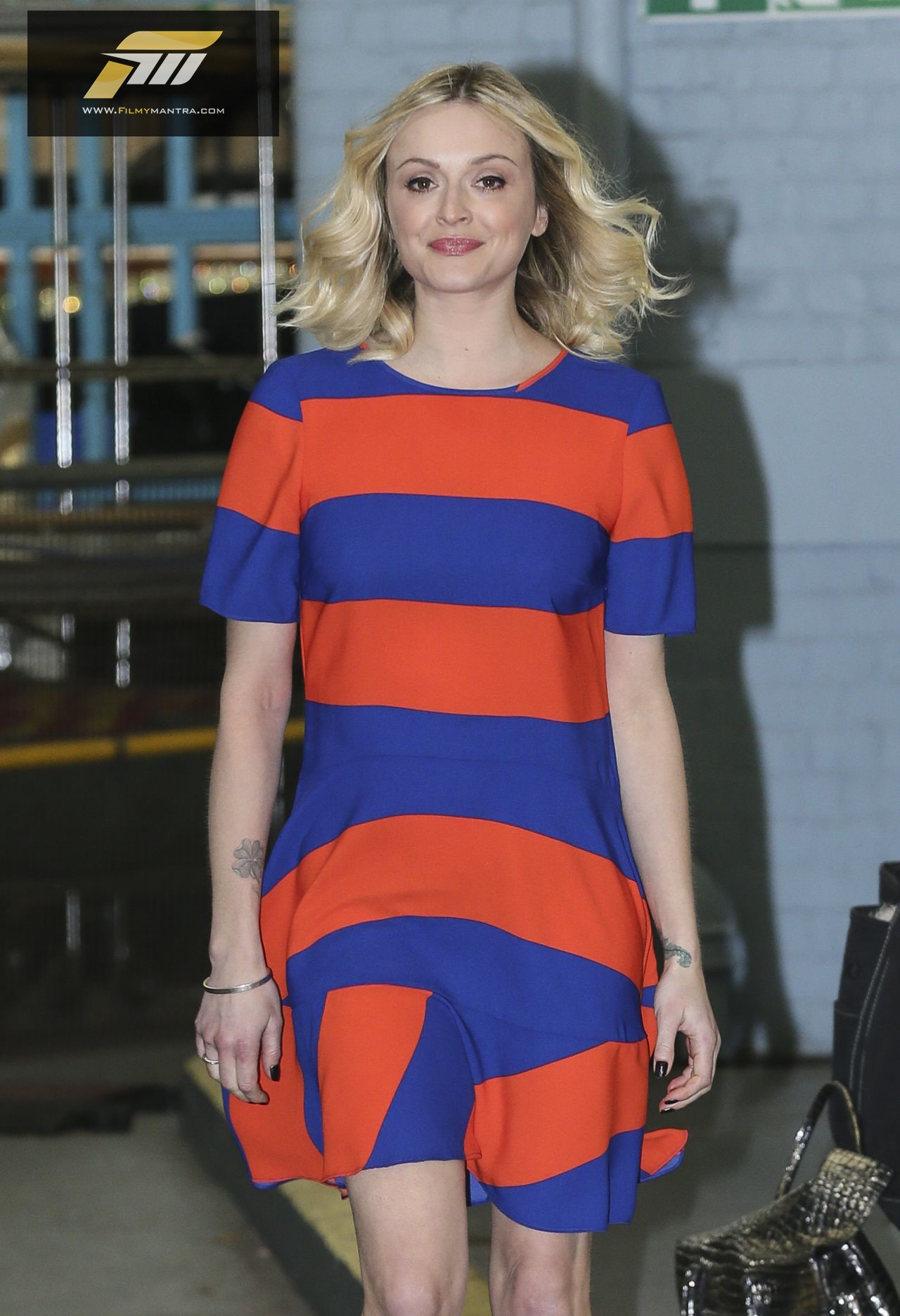 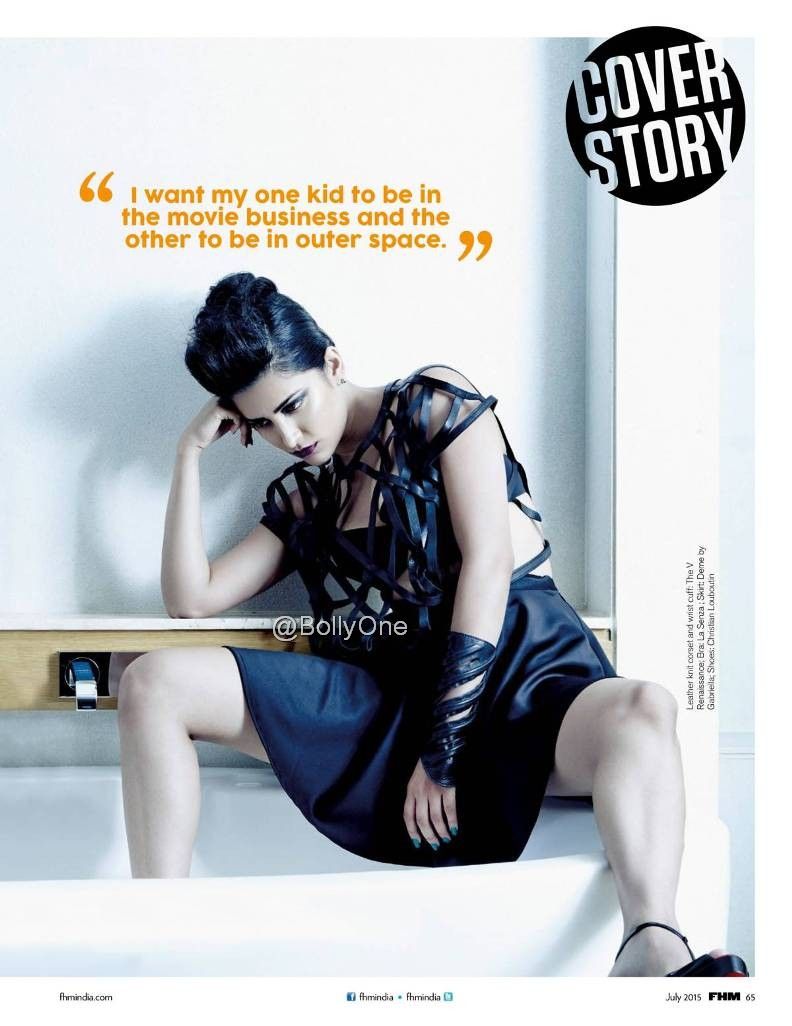