‘Koffee With Karan 6’ is the highly anticipated show on television. It has grabbed the headlines ever since Karan Johar announced that he is coming up with another season. Every day we get new updates regarding the show. KWK 6 is starting from October 21st and there have been speculations that the opening episode will start with a celebrity jodi. Earlier there was news that Janhvi Kapoor and Ishaan Khatter will be the curtain raiser of the show. Later on, there was news that Anushka Sharma will walk with Virat Kohli on the show. There was a buzzÂ that Deepika Padukone and Ranveer Singh have been approached for the show. Also, Ranbir-Alia and Priyanka-Nick’s would be the guests on the show are creating a lot of buzz. 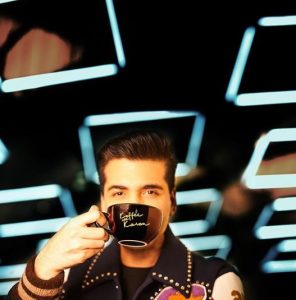 Well, Karan took to his Twitter handle and denied all the speculations. He wrote, -“CLARIFICATION ALERT!!!! All â€œconjectureâ€ surrounding the opening episode ofÂ #KoffeeWithKaranÂ is UNTRUE! The team and I are yet to decide the pairings of the show!!! Please do wait for official information before speculation! Love and Koffee to all of you!!!!â€

AÂ source told DNA -Â â€œInitially, they were thinking of opening the episode with Anushka Sharma and Virat Kohli, but now it will most likely be Janhvi-Ishaan. Virat and Anushka will be making an appearance on the show, but in a later episode.â€

Karan had made the announcement ofÂ ‘Koffee with Karan 6’ by sharing pictures from the sets and of the new mug on the day of Priyanka-Nick’s engagement and people started speculating that they would be the first jodi to grace the chat show.

Karan has put an end to all the speculations and rumours and now we have to wait and watch till the official announcement. Till then, stay hooked to filmymantra.com 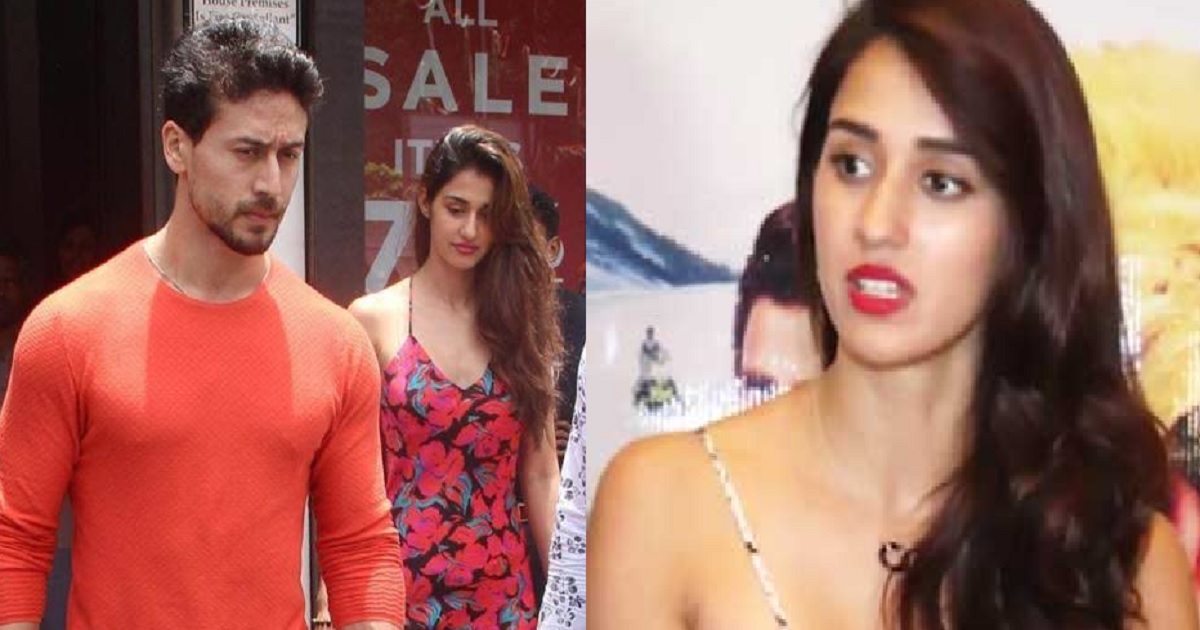 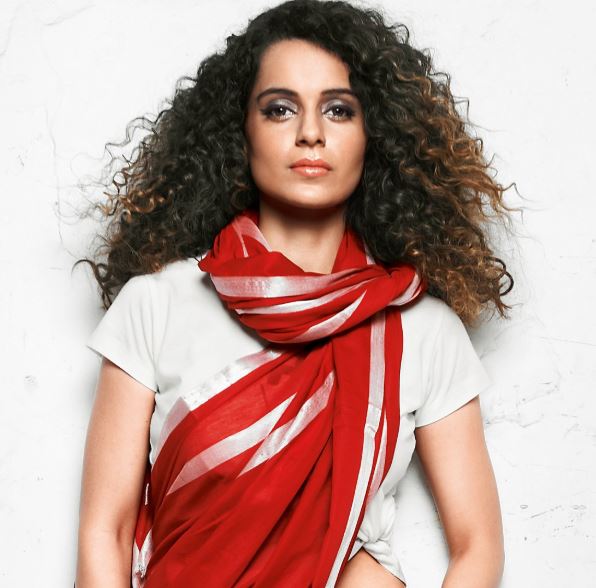 Kangana Ranaut: I realised there was so much stigma attached to being different 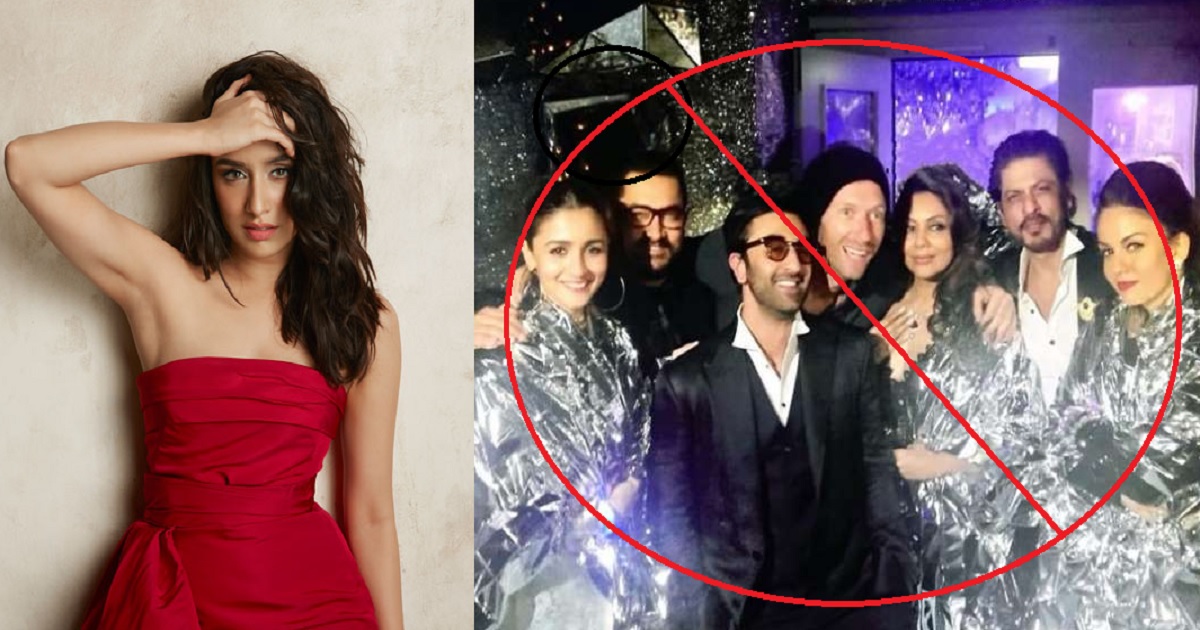