Ranveer Singh has walked up the ladder of fame from all the errors made by Ranbir Kapoor in the past. The story is likely the same with Jacqueline Fernandez as she has benefited from the mistakes committed by Katrina Kaif.

Recently, a well-renowned producer spoke about the two gorgeous beauties and expressed the similarities between the two; “Both the girls are very hard working, very professional, completely focused and ruthlessly ambitious. They also have a similar personality profile, you know firangi, non-Hindi speaking. So the roles that would have by right gone to Katrina, especially with Salman, went to Jacqueline.”

If you remember Salman Khan’s movie ‘Kick’, it played an important role in Jacqueline’s success and popularity. To share a fact, the movie was first offered to Katrina Kaif by Sajid Nadiadwala. However, Katrina was all busy to make a life with Ranbir Kapoor. To share more, the producer also commented that; “But by then she was involved with Ranbir Kapoor. Salman and Katrina had mutually decided not to work together. Then Katrina also decided she won’t work with Ranbir in Roy. That too went to Jacqueline, a flop but the actress was noticed.”

It seems that luck and love were not in favour of Katrina Kaif since quite some time. However, Katrina is struggling hard to bring back her charm to the audience. She is trying to rebuild the walls of her fame’s mansion.

One of her close friends is trying to convince Salman to include her once again in his home production. The movie is supposed to be directed by Tarun Manuskhani.  The sources have revealed that Jacqueline is also looking forward to be selected for the same project.

The sources have also revealed that it all depends on Salman’s style of commitment. After all, the whole industry knows ki ‘Ek baar Salman jo commitment karde, to woh khud ki bhi nahin suntan’.

Let’s wait and watch who wins the cat fight!

Thank you for watching FilmyMantra. Keep digging for more… 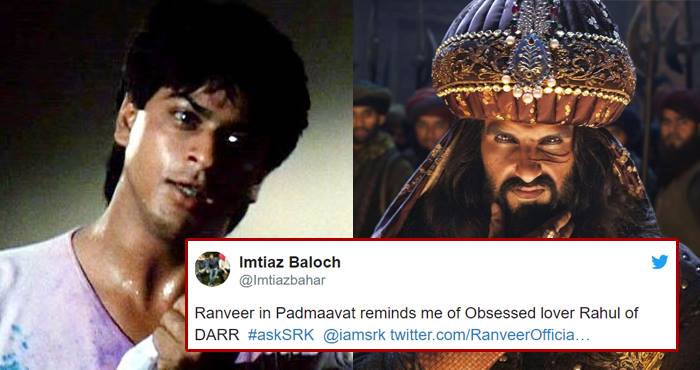 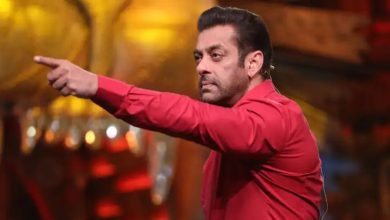