One of the most popular fictional movie series is Harry Potter. It is one of the best series ever made in Hollywood. The movie stars Daniel Radcliffe, Rupert Grint, and Emma Watson in pivotal roles. Interestingly, Hazel Keech was also a part of Harry Potter series. She has starred in three movies of Harry Potter series. Well, very few know about it but now it is clear fact that she has played a character role in this popular series. 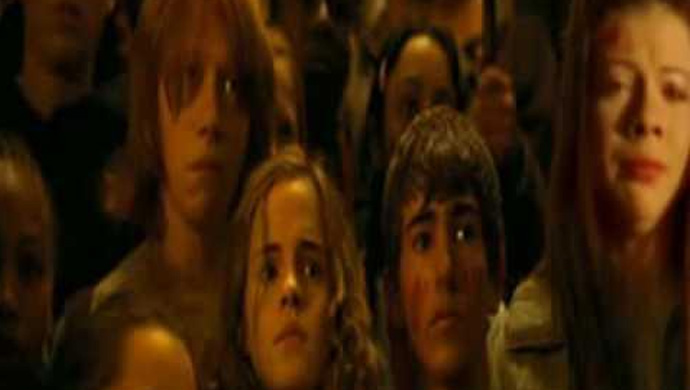 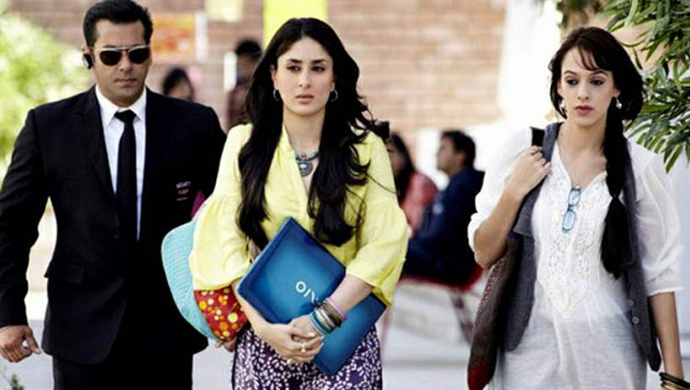 Hazel Keech is a model who turned actress and has worked in several movies. In India, she has first appeared in Tamil film Billa, where she did an item song. She has later played a supporting role in Salman Khan starrer film Bodyguard. Her role was critically praised and worth noticed. Well, she also debuted in Bigg Boss season 7 as a participant but she got eliminated in the first week itself. This is not all, Hazel also a celebrity guest on Jhalak Dikhhla Ja 6 and Comedy Circus.

Director Anurag Kashyap Celebrates his Birthday With Daughter In Maldives