The Perfectionist Aamir Khan is all set to give a knock out to all the other films with his upcoming release Dangal. Aamir Khan will be portraying the role of Mahavir Singh Phogat and the movie is based on a real story and will be showing the tale of the wrestler teaching wrestling to his daughters Babita Kumari and Geeta Phogat.

As many sports enthusiasts might know, that Geeta Phogat at 2010 Commonwealth Games became the first female wrestler to grab the gold medal while her sister Babita successful won the silver medal. Produced by Disney India, the film seems like an extension to the long battle of sexism of the studio that they show through their ‘princesses’ in their animated series.

But not many people know about the actress that will be essaying the role of Aamir Khan’s daughters. Without taking further let’s talk about them, you might Kamal Hassan and Tabu’s Chachi 420 released back in 1997, also the girl who played the role of their daughter Bharti Ratan in the movie. The real name of the girl is Fatima Sana Shaikh and she has come a long way from there as she will be as Geeta Phogat in Dangal. Alongside her Sanya Malhotra will be story’s Babita.

Fatima has made appearances in Tahaan, Bittoo Boss and Akash Vani in the past, but with Dangal she will a getting her first lead role. Fatima Sana Shaikh is a Mithibai College alumni and she has to go under several modifications for the role in Dangal. She had to get a lean, athletic look and have to crop her long hair to be in the character.

The film will surely give a boost to her forthcoming film career and bring the limelight to her. 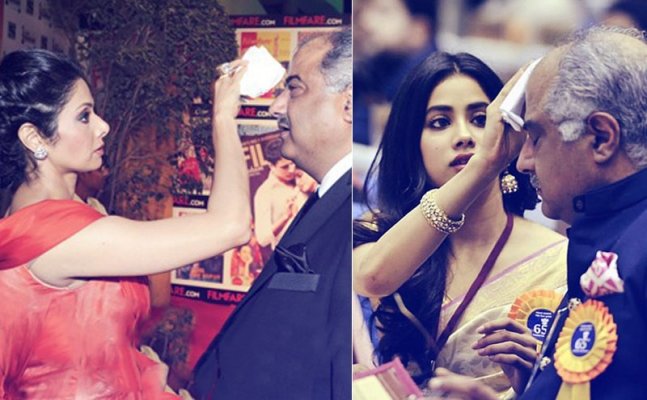 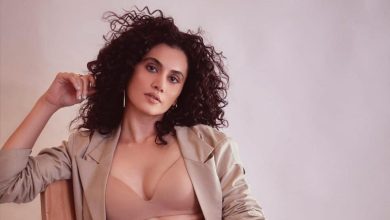