After making audiences laugh on his antics, Kapil Sharma has successfully managed to produce and host the number one show on Indian television, Comedy Nights With Kapil. Looking at the comedy king’s popularity and fan following, director duo Abbas-Mustan was quick enough to sign him for their directorial ‘Kis Kisko Pyaar Karoon’. 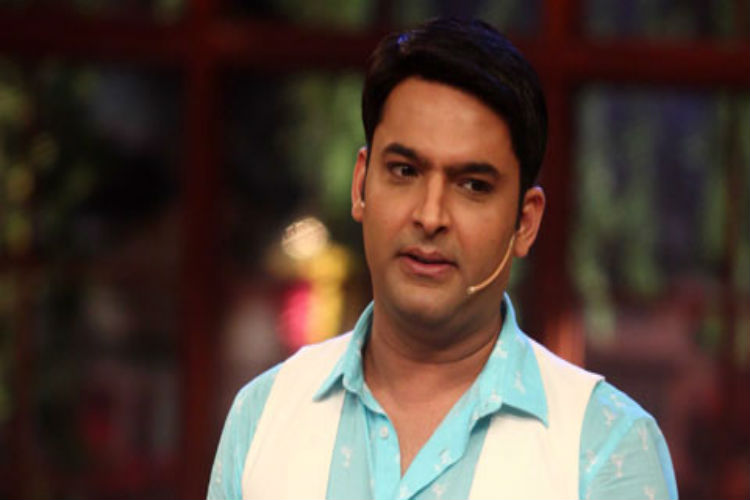 Since the time Kapil has signed the dotted lines for the movie, the movie has always remained in news due to the positive hype created. From the news of Kapil dating four girls to Kapil getting married, the build-up has worked positively giving movie required publicity and attention. Fans are eagerly waiting for ‘Kis Kisko Pyaar Karoon’ trailer launch, supposedly to happen on September 13, 2015.

Today, first look of the movie is launched where Kapil is seen confused surrounded by his four leading ladies holding swords. Arbaaz Khan and Varun Sharma have also succeeded to make fans laugh and post positive comments about the movie. Looking at the kind of support Kapil is getting from fans, it wouldn’t be a surprise to see ‘Kis Kisko Pyaar Karoon’ performing wonderfully at the box office. 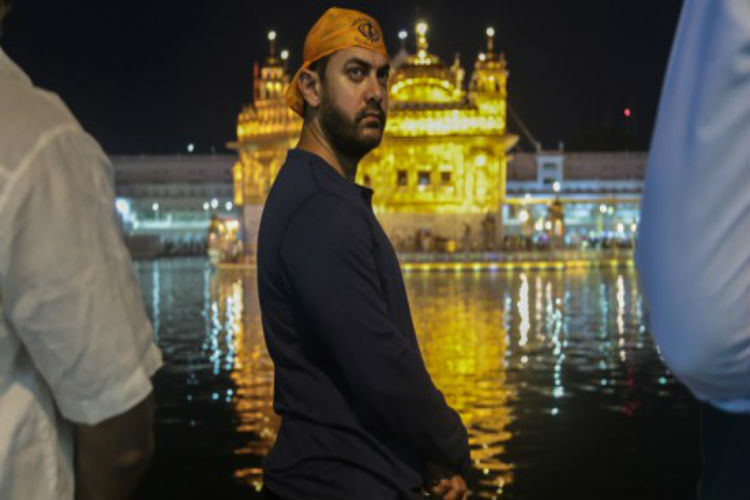 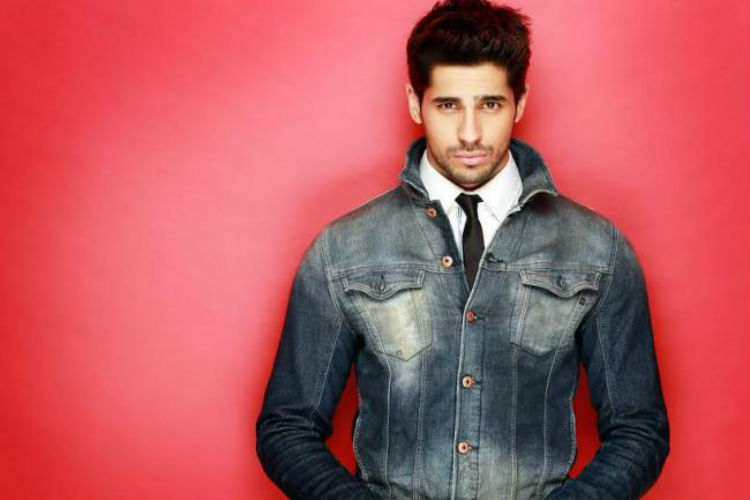 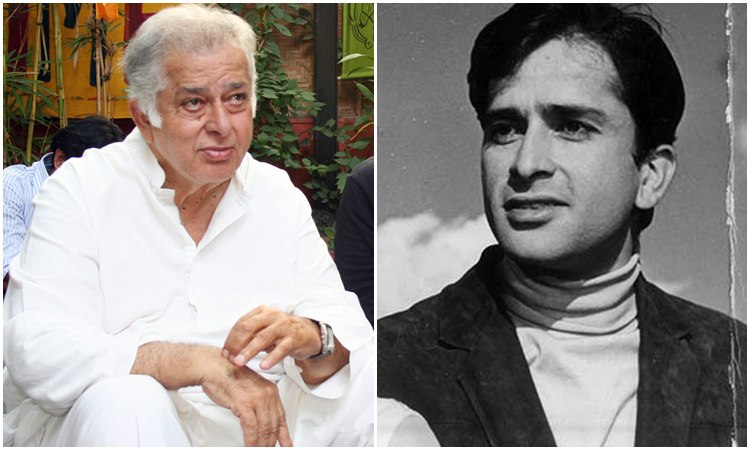