Kim Kardashian had a close encounter with a serial celeb prankster at Paris Fashion Week on Thursday when the reality star was almost knocked to the ground during the attack.

Video footage (above) has emerged of the moment Vitalii Sediuk lunged at Kim as she arrived at the Balmain show with hubby Kanye West and momager Kris Jenner.

As Kim steps out of the car, Vitalii can be seen lunging at the panicked star who can be heard crying out for her husband.

It’s not the first time Ukrainian Vitalii has got a bit too close for comfort with the A-list. He’s previously pranked Brad Pitt, Leonardo Dicaprio and Will Smith.

Following the incident, Vitalii told MailOnline: â€œI hope Kim is OK and won’t be mad at me as I didn’t mean any harm. Kanye is one lucky man as Kim is a Goddess!â€

Kim quickly shrugged off the incident although it seems to have affected her memory as she was later spotted out and about in Paris sans bra.

Her showstopping outfit consisted of a black tuxedo jacket, a short skirt and well, not a lot else.

Honestly, you’d have thought Kanye would have noticed and said something. 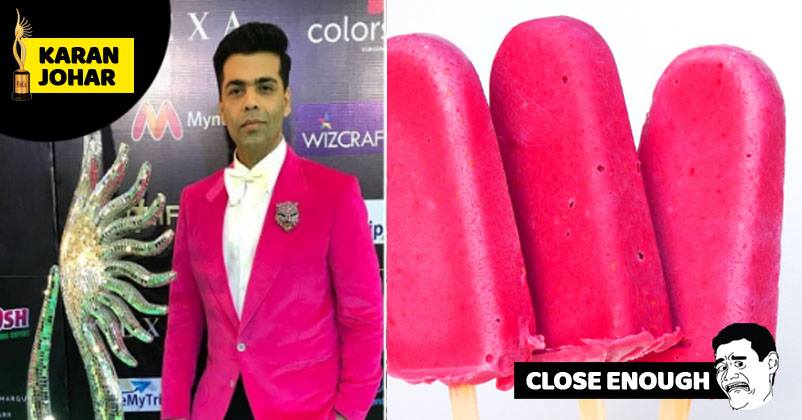 Varun Dhawan Riding in an Autorickshaw to Promote ‘Dishoom ‘

See , how much the look of these hot actresses have changed in just some years !