The Covid-19 induced lockdown that shut down all the public gathering places including cinema halls has now undergone Unlock 5.0 which as per the Home Ministry guidelines will allow cinema halls to operate at 50 % capacity starting from October 15. With the ease in restrictions, where many moviemakers are planning to re-release their films, the makers of much-awaited action drama ‘KGF’ chapter 2 starring Kannada superstar Yash have not decided on any final date yet.

Meanwhile if the rumours are to be believed, the release date of ‘KGF 2’ has been locked for Makar Sakranti on January 14, 2021, however a source very close to the project declines such reports. The source said, “There is no release date right now. We are now focusing on completing the film. Once we’re done and we have a clearer picture of the theatre business after it resumes on October 15, only then will we decide a release date.”

Upon being asked about Makar Sankrati to be a good option for a release date, the source responded, saying, “Even Christmas looks like a good option. It all depends on how comfortable audiences are with the idea of returning to theatres. Yash is in no hurry to release. There’s a fight sequence with Sanjay Dutt which may be shot with a body double.”

The movie stars Yash in the lead role, whereas, baba will be seen playing a baddie. The big star cast of the movie also features Raveena Tandon in an important role. The movie will

be released in five languages – Kannada, Tamil, Telugu, Malayalam and Hindi. Meanwhile, the makers are looking forward to complete the final schedule of the film. 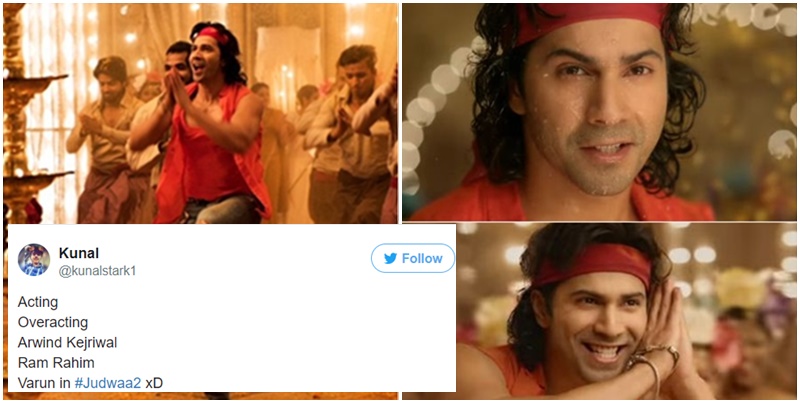 WOW! You Won’t Believe What Ranbir Kapoor Is Gifting Himself This Birthday