MS Dhoni is one legendary cricketer who is loved and respected all across the world. His contribution to cricket mixed with his exceptional down-to-earth nature keeps inspiring millions of people all across the globe. Â Now it looks like even Dhoni’s fellow cricketers are a massive fan of Mahi. One such fan is Kedar Jadhav, who is playing for Chennai Super Kings captained by MSD. 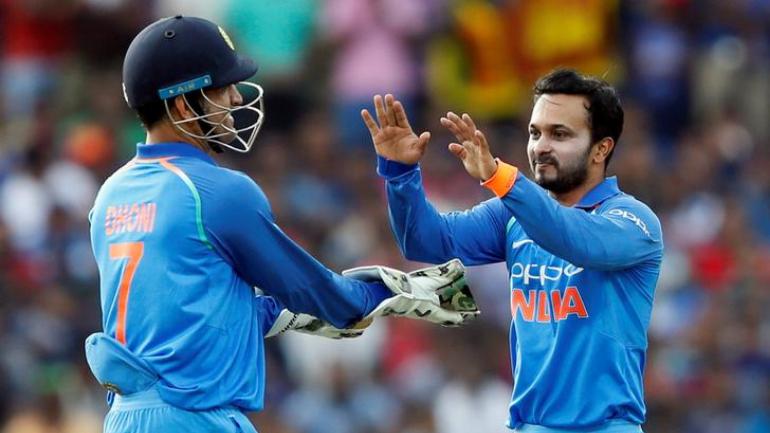 Kedar Jadhav has always respected and idolized 37-year-old former Indian skipper and he is pretty vocal about this. Remember the time when Kedar dedicated his success to MSD. You might not know but he had revealed that his Pune house is decorated with several posters of MS Dhoni.

If that was not enough, Kedar Jadhav has once again proved how much he respects Dhoni. Kedar Jadhav took to Instagram to share a video featuring his mentor Dhoni. In the video, both of them can be seen having a gala time. Jadhav shared the video with a caption that reads, â€œBromance ❤️â€

This video has already gone viral on social media with fans hailing their bromance. Look at some of the reactions down below:

There were many haters too, who posted some negative comments.Â

Too adorable, isn’t it? 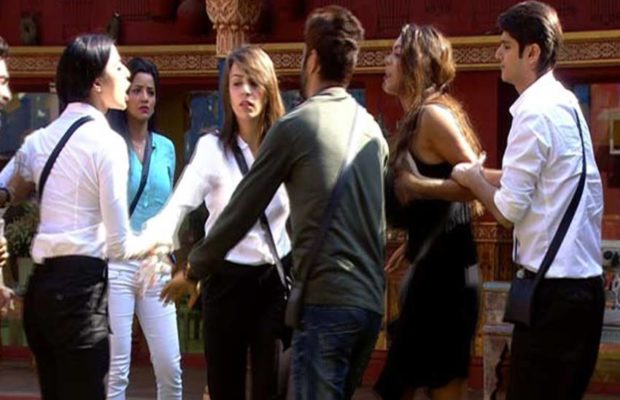 Iulia Vantur Enjoying In Ladakh, While Salman Khan Is Shooting For Tubelight! 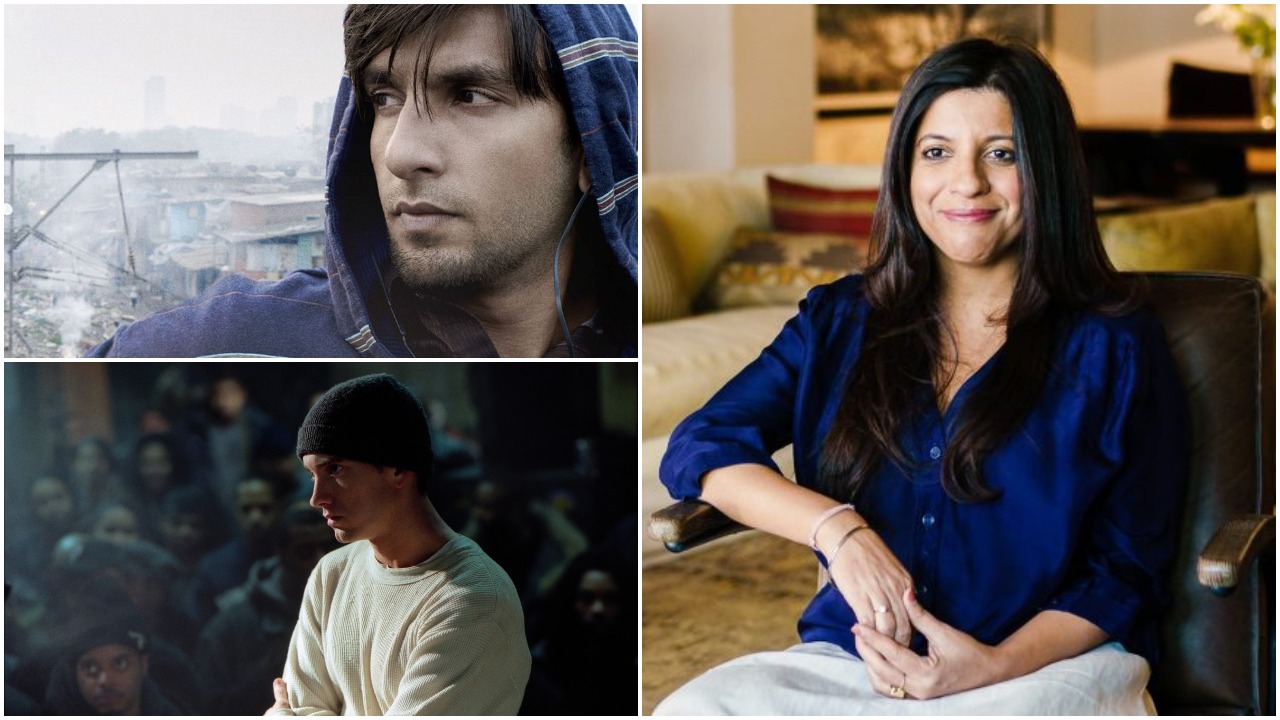 Is Gully Boy A Copy of Eminem ‘ s 8 Mile? Zoya Akhtar Finally Talks About The Comparisons 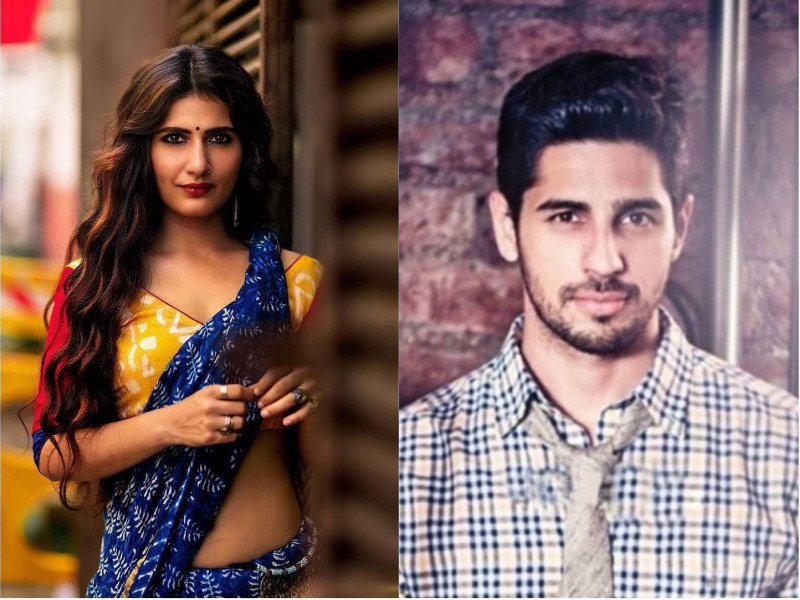