Bollywood actress Katrina Kaif, who is currently busy in the shoots of ‘Baar Baar Dekho’, has turned down the offer to work in Salman Khan’s film. Katrina has been approached for the lead role but couldn’t able to sign the movie.

Katrina Kaif is currently going through a rough phase both in personal life and professional life. At first, she had a break up with Ranbir Kapoor and soon after that her film ‘Fitoor’ tanked down at the Box-Office. Katrina, who is currently working with Siddharth Malhotra, must be expecting a hit from the movie. Though she had a big opportunity to work with Salman Khan Production film but she denied the offer completely.

A close source revealed that â€œKatrina was approached for the film since she was a perfect fit for the role and shares a great equation with Salman Khan Films and Dharma Productions. She had to turn it down as she has signed another movie, dates of which were clashing with this project. It was then that the makers approached Jacqueline as Katrina has committed her timelines to another film.â€

After Katrina’s denial, the film was signed by Jacqueline Fernandez. The film will helm by Taran Mansukhani, which will be produced by Dharma Productions and Salman Khan Films. Apart from Jacqueline, the male lead character will be essayed by actor Sushant Singh Rajput.

Though the close sources informed us about the reason, but maybe she is in no mood to work again with his ex-Salman. Even the reason could be his next film ‘Jagga Jasoos’, which she want to complete it soon after Baar Baar Dekho’. ‘Jagga Jasoos‘ will also star his ex-Ranbir Kapoor.

Fans, who must be really wishing to see her in Salman Khan’s film, will have to wait for some more years.

Akshay Roped In For Hera Pheri 3, After John And Abhishek Kicked Out 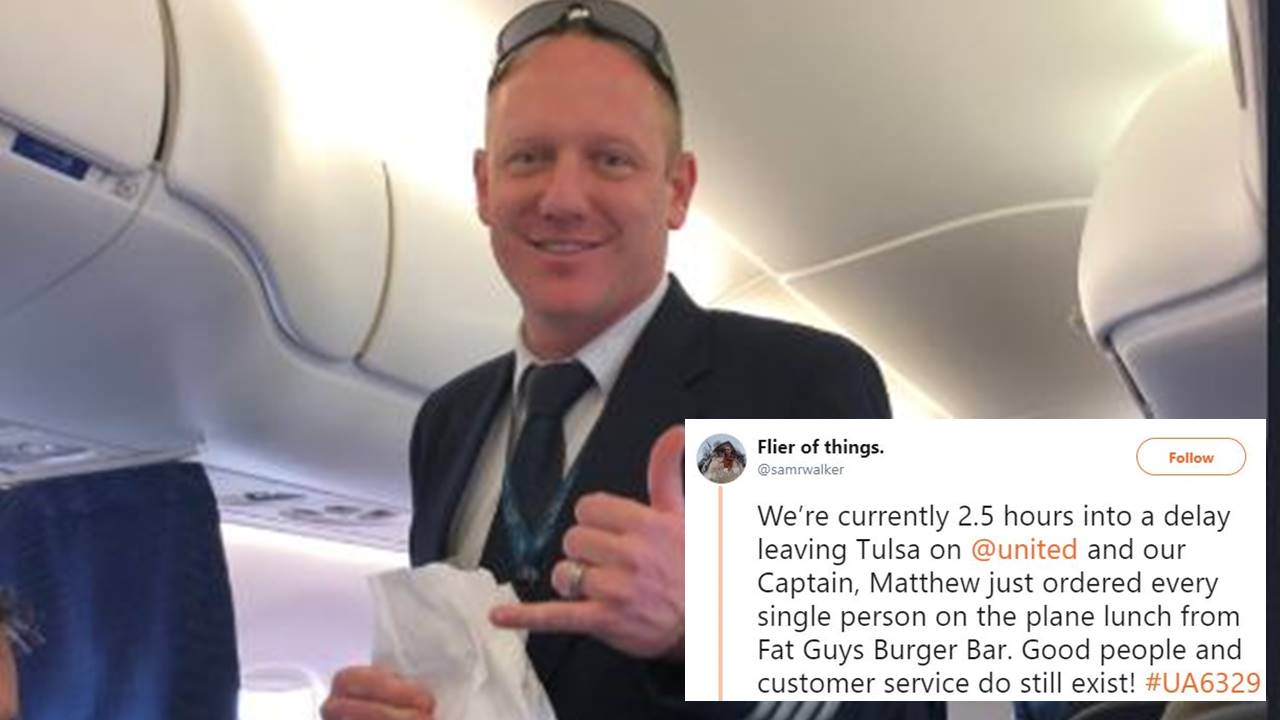