IPL 2018 is coming to end now. The finale of the season is slated to take place on 27th May at Wankhede, Mumbai. As of now, four teams Chennai Super Kings, Sunrisers Hyderabad, Kolkata Knight Riders and Rajasthan Royals have qualified for the playoffs. Out of which, CSK qualified for final after beating SRH yesterday.

Now, BCCI is looking to make IPL 2018 final as grand as possible. They are not leaving any stone unturned to make the finale biggest of the season. Many top B-Town celebrities are slated to perform at the closing ceremony. One such celebrity is Katrina Kaif. Katrina is one of the finest performers, who had also performed at the IPL 2016 opening ceremony. 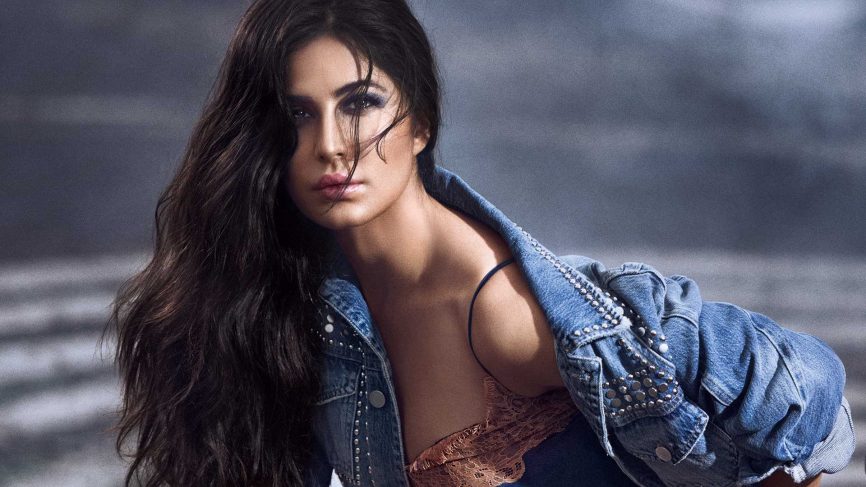 Katrina’s 2016 performance was the highlight of that year’s opening ceremony. Therefore, they have brought her back this year. She will be performing to the tunes of her chartbusters including latest Swag Se Swagat from Tiger Zinda Hai. Now, the rumours floating around suggest that Katrina is the highest paid performers at the closing ceremony of IPL 2018.

A close source was quoted saying to a leading daily that Katrina’s price has gone up ever since she performed at the opening ceremony of Indian Super League 2017 in Kochi becauseÂ her performance was the main attraction forÂ the main event. Everything from her dance moves to perfectly toned abs, the audience fell in love with her completely.

It was obvious that she would be the highest paid celebrity. After all, she is one of the most popular names when it comes to performing at the sports league tournament. The organizers are looking to make this year’s closing in ceremony an event to remember. 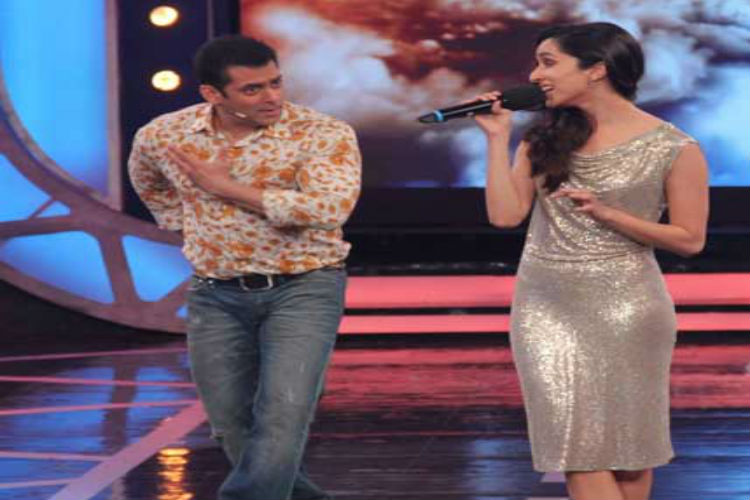