Kareena Kapoor Khan is one of the talented actresses in the B-town. Currently, she is away from the glamor world as she is all busy with the baby Taimur. At the latest, she was being asked about Saif Ali Khan’s latest release Rangoon, which tanked at the Box-Office. Kareena gave a good answer to it and you will certainly agree to it. 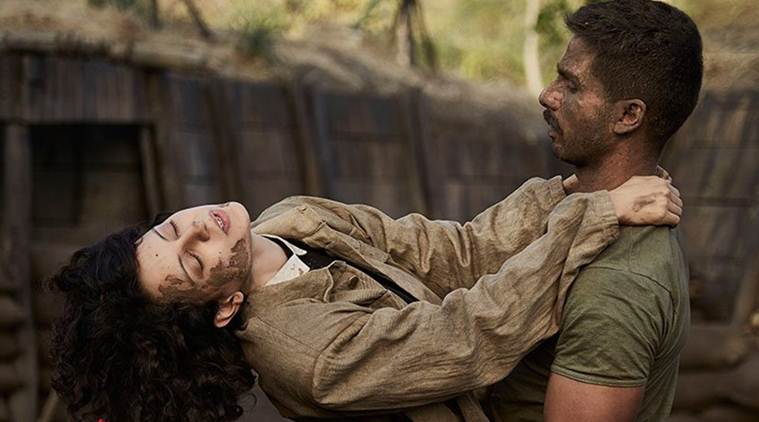 We know that Kareena and Saif Ali Khan has both worked with the director Vishal Bhardwaj in Omkara. It was one of the best acting performances of Saif as Langda Tyagi in Omkara. Kareena Kapoor was also excited for the release of Rangoon but the movie didn’t earn a great deal at the Box-Office and the movie didn’t liked by a range of audience. As we all know that critics did loved the movie but it didn’t receive much footfalls at the cinema halls. 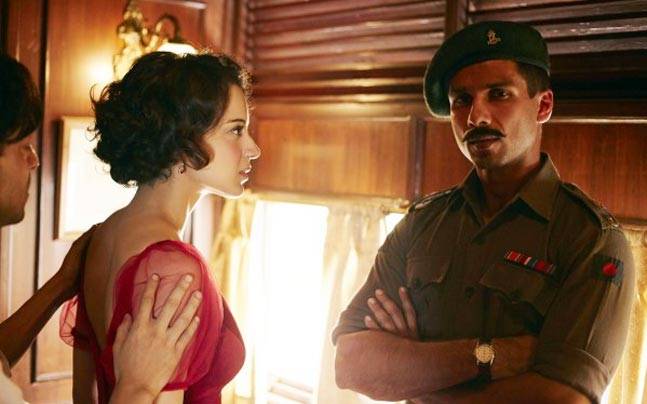 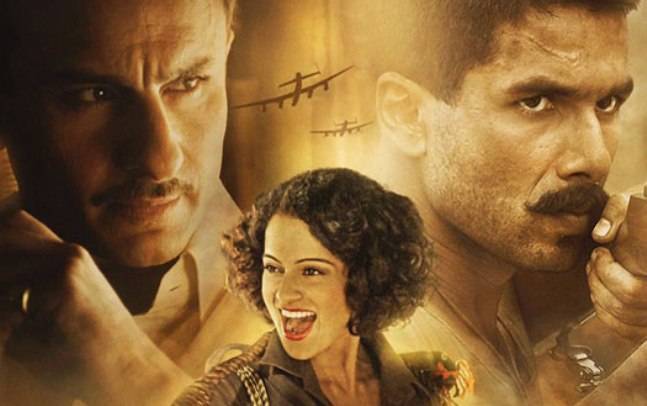 Kareena Kapoor Khan was also present during the time of Rangoon screening. At that time too, she said, “I am expecting it to be one of the films of the year coz itâ€™s directed by one of my favourite directors Vishal Bhardwaj who made Omkara and people are expecting a lot from the film coz Saif was so good in that film, Saif as Langda Tyagi was one of the Saifâ€™s role iconic role and now I think Rusi Billimoria his character in Rangoon is going to be very striking coz this is the first time he is playing a Parsi . So yes I am very excited, also this film is very emotional for me coz itâ€™s Sajid Nadiadwalaâ€™s film, Karisma did Judwaa with him and I did Kambakkht Ishq. I normally donâ€™t come for trials , in fact Saif told me â€˜ I am quite surprised you are goingâ€™. I said, â€œI have to go coz itâ€™s you, Vishal and Sajid.” 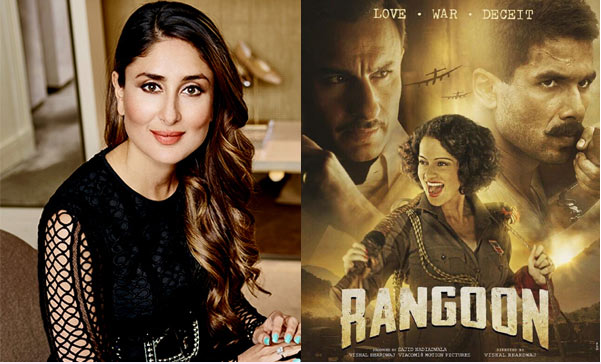 Overall, Rangoon has collected just 20 crores in the first five days and this means that the film will not go far in terms of collections.
What are your thoughts about Kareena’s statement? do let us know in the comments section below.

Arpita Khan and Ayush’s Wedding Anniversary seems to be Amazing!