It’s raining weddings, especially in Bollywood. Within one a year, we have seen four major weddings of Bollywood celebrities. There are many other B-Town stars, who are going to get hitched in 2019. However, netizens believe that Karan Johar should also get hitched pretty soon. Scroll down to know the details.

Over the years, Karan Johar has played cupid to many couples from the industry. However, netizens are speculating about his personal life. They are wondering if Karan and popular designer Manish Malhotra are more than friends. 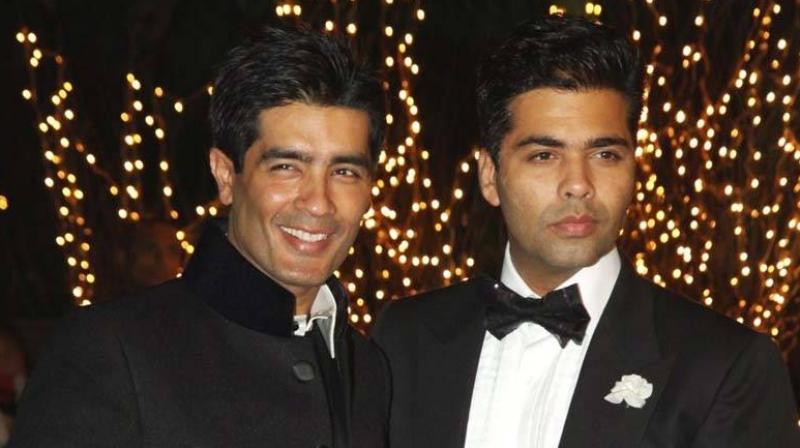 The ace designer turned 52. Wishes poured in for the birthday boy from fans as well as industry friends. Karan Johar also wished his friend on his birthday by sharing a picture with a special caption. This picture has sparked a huge debate among the netizens about their relationship.

Wishing birthday boy Manish Malhotra on his birthday, Karan shared the picture with a caption that reads,

If you unable to see the picture, check it out down below. 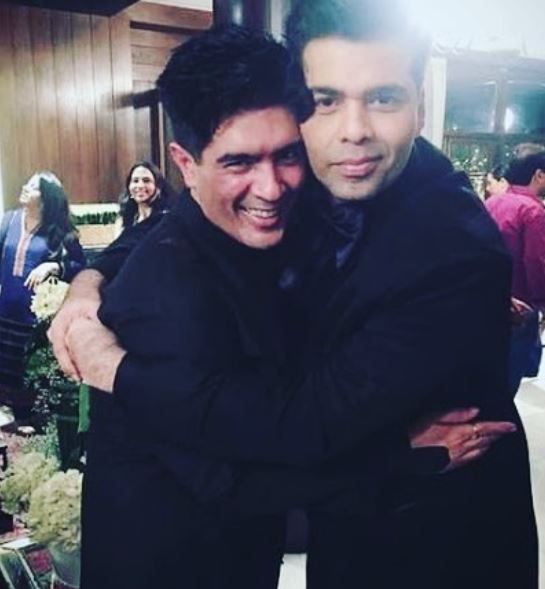 You can also read what people are saying about the same in the comment section. Scroll down and check out the comments.

What is your view on this? Do tell us in the comment section down below. 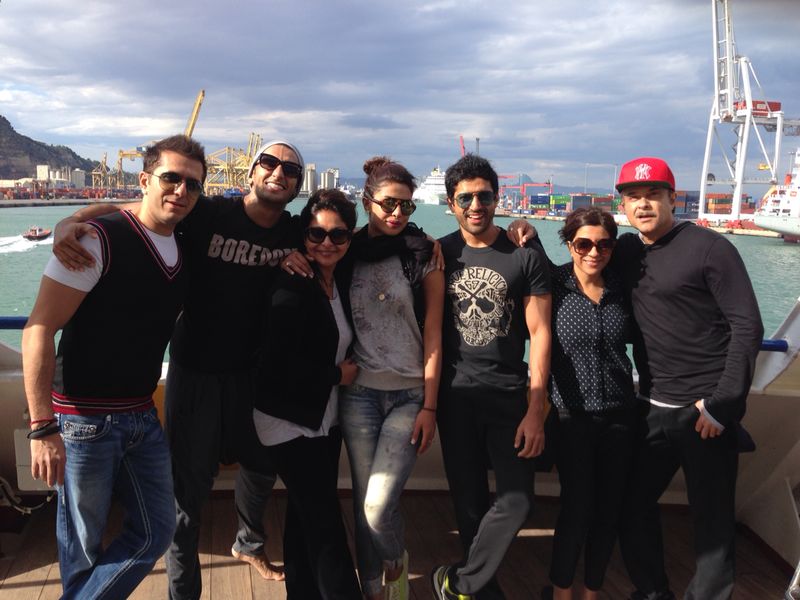 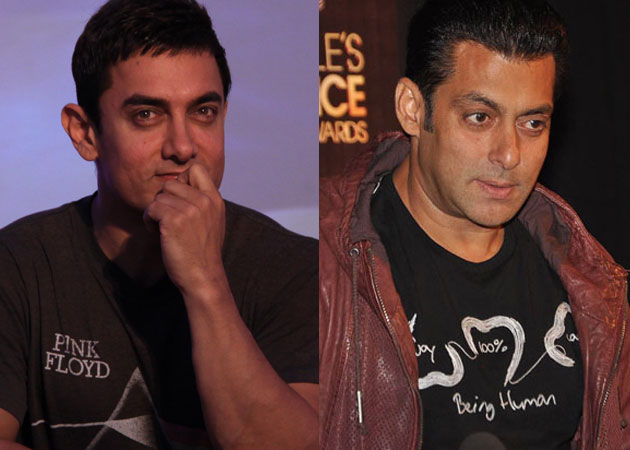