On Sunday, everyone woke up to the sad news of legendary actress Sridevi’s death. Sridevi died due to cardiac arrest in Dubai on Saturday.

She was in Dubai attending her nephew’s Mohit Marwah’s wedding ceremony. The actress had a cardiac arrest and passed away at 54. She has been survived by husband Boney Kapoor and two daughters Janhvi Kapoor and Khushi Kapoor. 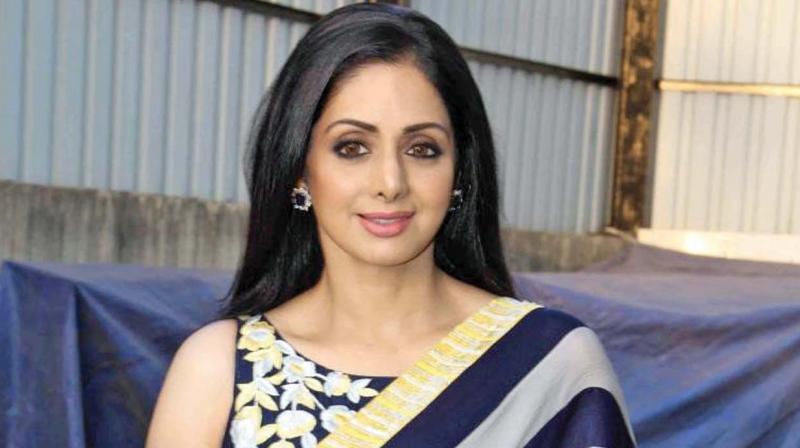 According to the reports, Sridevi was in the bathroom getting ready for a dinner with her hubby Boney Kapoor, when she suffered cardiac arrest. The mortal remains of the veteran actress will arrive in India today by Ambani’s private jet. 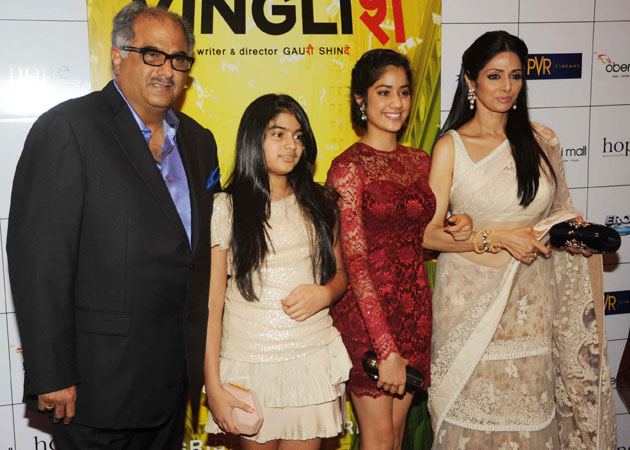 â€œBoney Kapoor, Jhanvi, Khushi and the entire Kapoor, Ayyappan and Marwah family is deeply bereaved and shocked with the untimely loss of Sridevi Kapoor. They thank the entire media for their prayers, support and sensitivity during their time of grief. Late Sridevi Kapoor’s body will arrive in India tomorrow.â€

Earlier reports suggested that the actress’s body would be brought yesterday, but the latest report suggests that it will arrive today. The final rites of Sridevi will be conducted at Pawan Hans Crematorium in Mumbai.

May her soul rest in peace and her family stay strong! 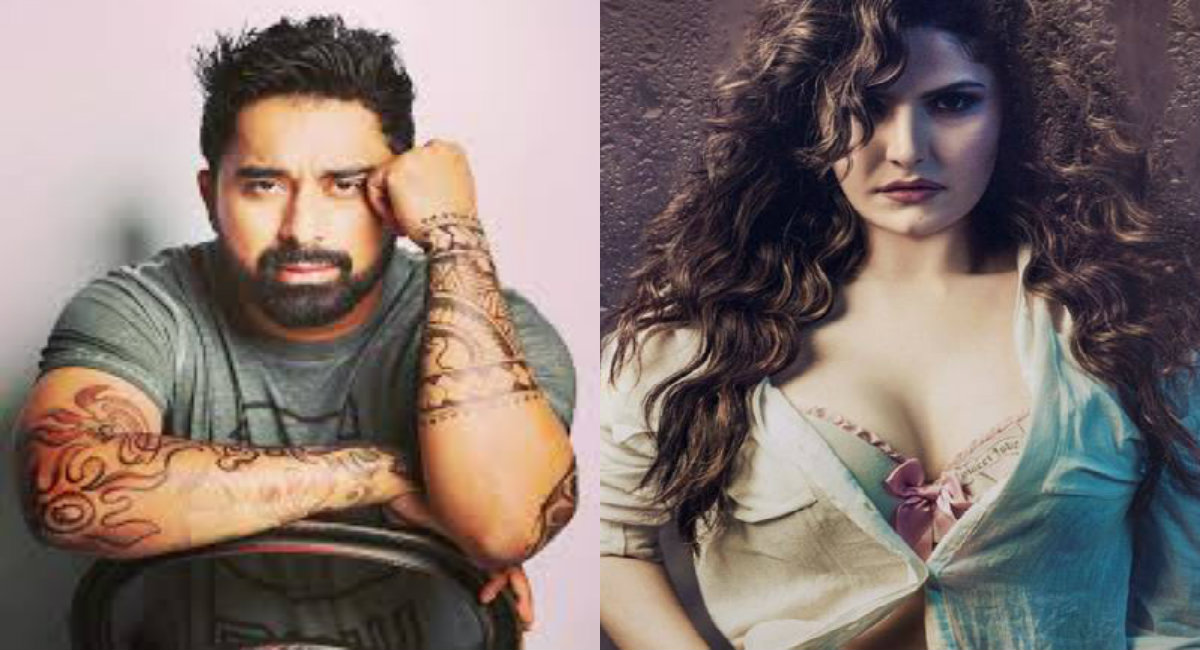 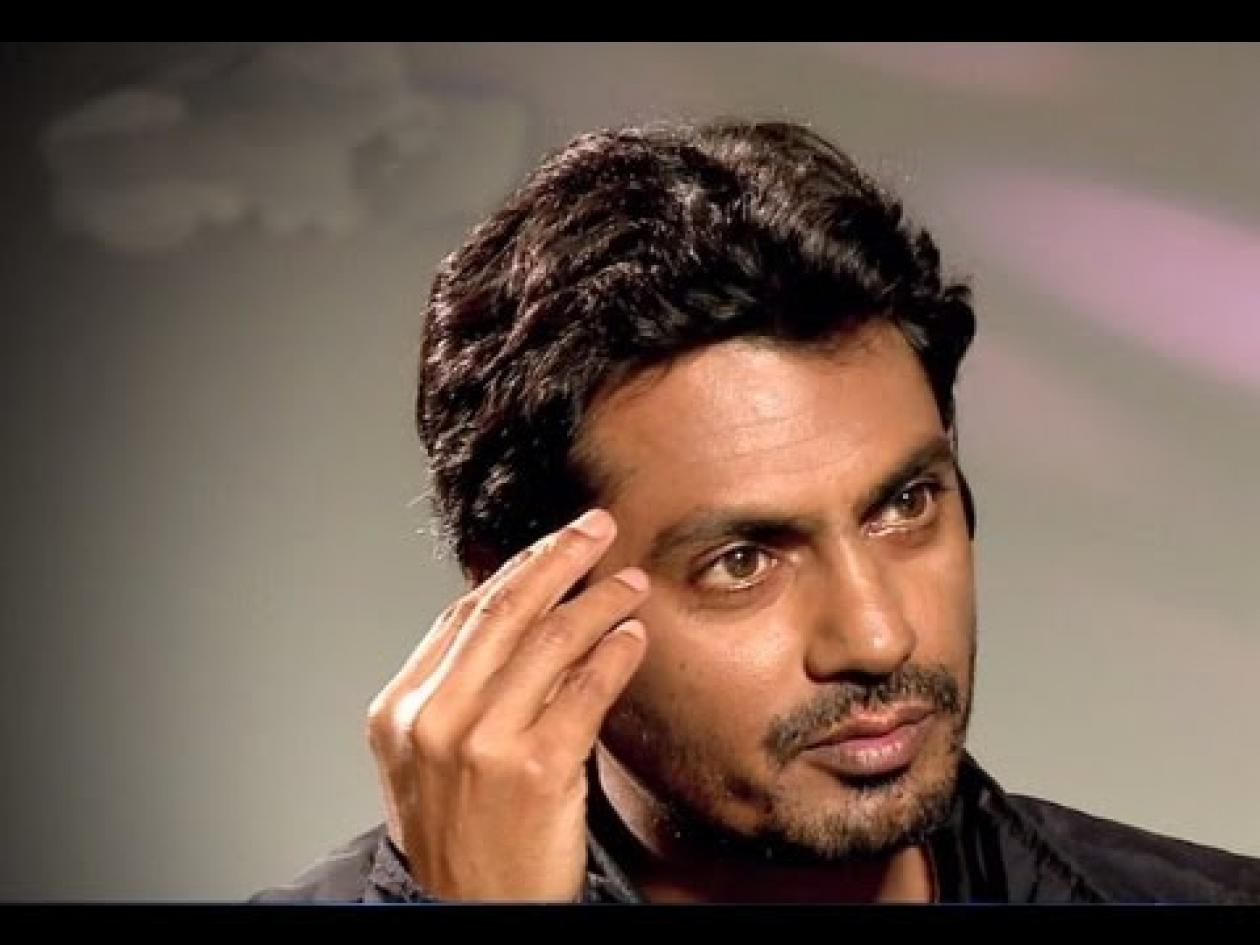 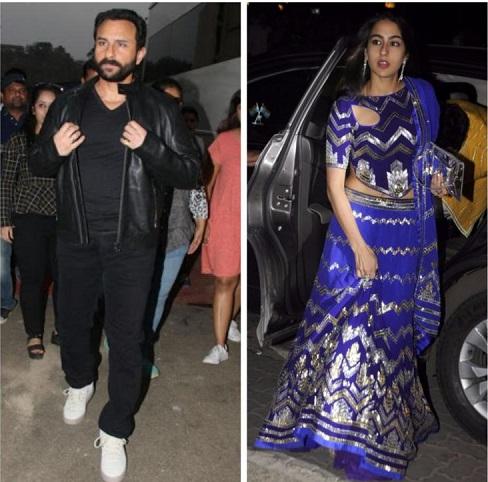