Kangana Ranaut is one of the most acclaimed and popular actresses working in Hindi film industry. From being an outsider to becoming a highest paid actress in Bollywood, Kangana has come a long way. The actress has changed the working dynamics of the industry. She carries her film on her shoulder and has given several hits along the way. The actress never hesitated to speak for something she feels is right.

Kangana is known for her bold nature. Kangana Ranaut has won three National Awards for her stupendous performance in the films. She is the ultimate queen of Bollywood. The actress has put lots of hard work to be where she is now.

Currently, Kangana is shooting for her upcoming period drama film ‘Manikarnika’. The actress has been injured on the set of the film. She even got a scar on her face while shooting the action sequence of the film. If you don’t believe us, you can check out the video down here to know the truth.

The release date for the film is coming close. Kangana’s fierce look as a warrior Queen is currently going viral on the internet. There are lots of expectation form the film.

Check Out Kangana’s Fierce Look From Manikarnika: The Queen of Jhansi: 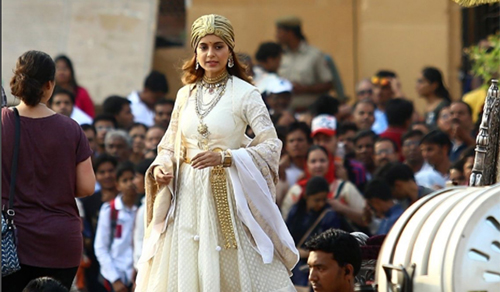 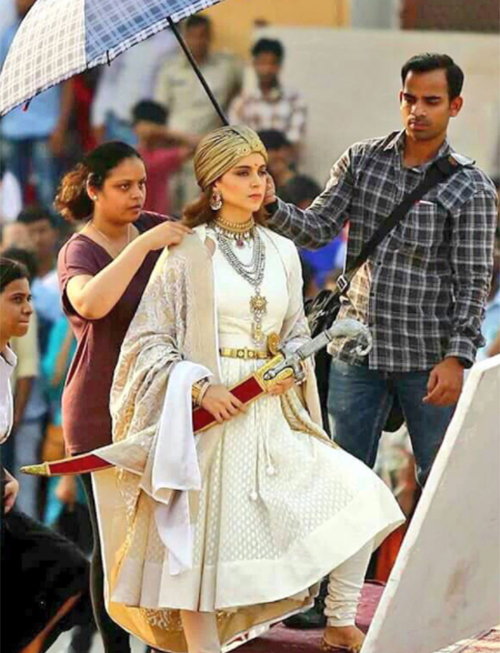 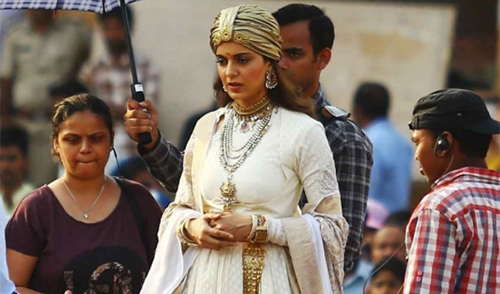 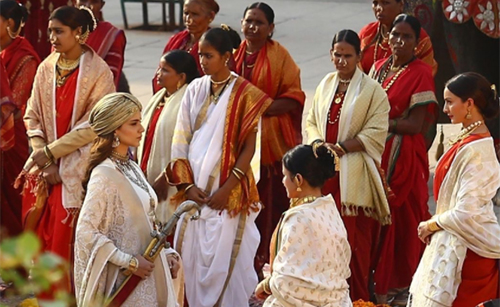 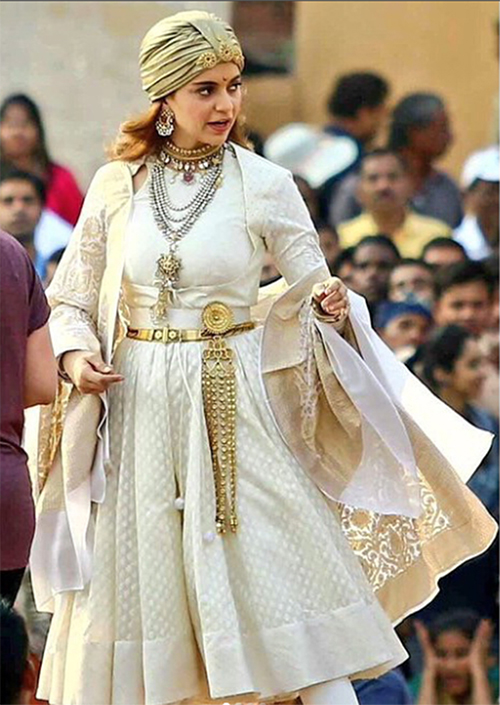 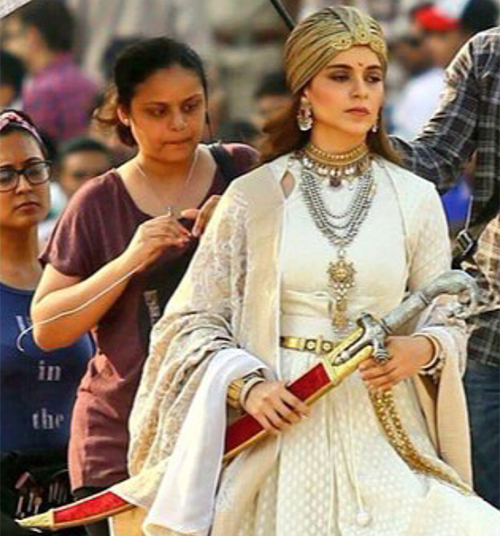 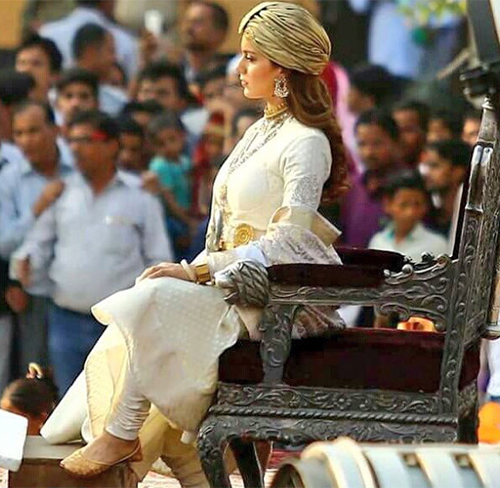 The movie has been able to create right kind of buzz, all thanks to the spectacular look of Kangana Ranaut as Rani Laxmi Bai of Jhansi. Manikarnika: The Queen of Jhansi is slated to release on 27th April 2018.

The latest update from Suriya's next film.

“The Window” these types of films made rarely