Kangana Ranaut’s latest release Manikarnika performed decently at the box office. The movie also marked her directorial debut. Now, it looks like Queen Actress is gearing up for directing her own biopic. Yes, you read it absolutely right.

Kangana will be making a movie based on her own life. The movie is in scripting process with Baahubali fame KV Vijayendra Prasad overseeing it. The actress said that it was Prasad who suggested her to write her own story, as she is an inspiration several young girls and boys who wish to join Bollywood without any Godfather. 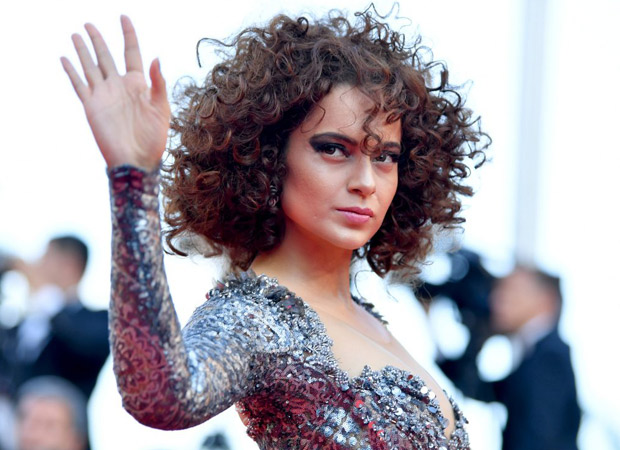 Kangana has claimed that the movie will have many funny moments and all the characters in the film will have grey shades, as nothing will be black or white. Kangana is one celebrity who has named many big celebrities every now and then. Her ugly public fights with Hrithik Roshan, Karan Johar, Aditya Pancholi, Sonu Sood, Krish and many more are known to the worlds. The characters based on these celebrities will be in the movie. Â The movie will have lots of publicity with all these dramas. The movie may also land itself in controversy.

On the work front, Kangana’s next releases are Panga and Mental Hai Kya. After wrapping up these films, she will start work on her biopic. She has already stated that it is not a propaganda film. 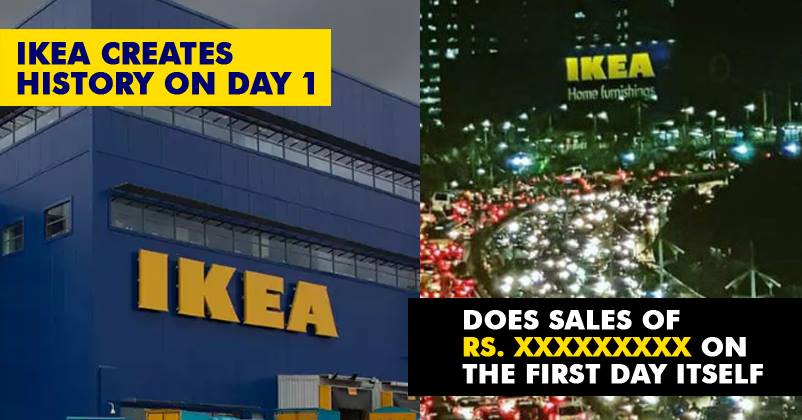 IKEA Creates History With The Huge First Day Sale, The Amount Will Blow Your Mind