Bollywood actress Alia Bhat has been a big revelation in the industry. Ever since she stepped foot in the world of movies, everything’s been working for her. Whether it was a fun film like Student Of The Year or an intense one like Raazi, Alia sure knows how to pick the right films. 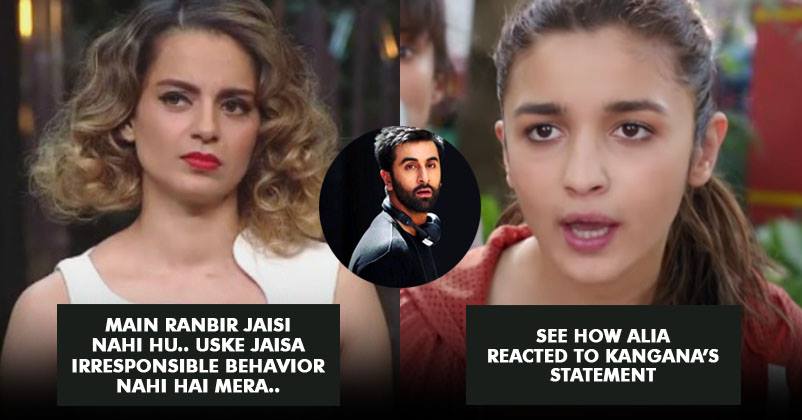 Kangana Ranaut slammed Ranbir Kapoor for an old interview in which he had refused to comment on the political scenario of India. When actress Alia Bhatt was asked about Kangana’s remarks about Ranbir, whom she is reportedly dating, the Raazi actress said: “I definitely don’t have the ability to speak as candidly as Kangana does, and I really do respect her for that and may be in a way she is right. Sometimes we do hold back. 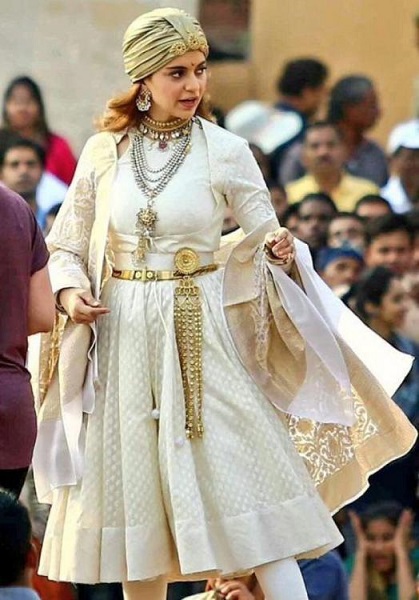 Alia, quoted her father’s suggestion that the world already has so many opinions and it can survive without one less opinion. 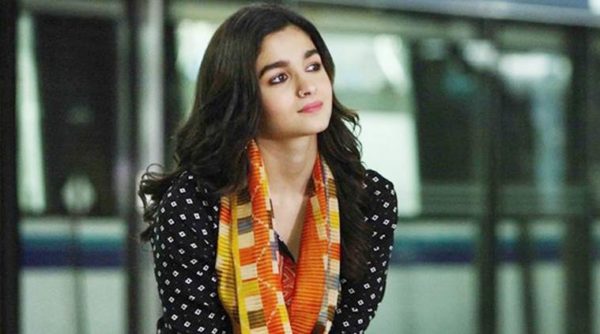 Kangana, who was last seen in Manikarnika, will be next seen in Mental Hai Kya and then in Panga. Alia Bhatt’s next film is Kalank, co-starring Varun Dhawan, while the aforementioned Brahmastra with Ranbir Kapoor releases later this year. 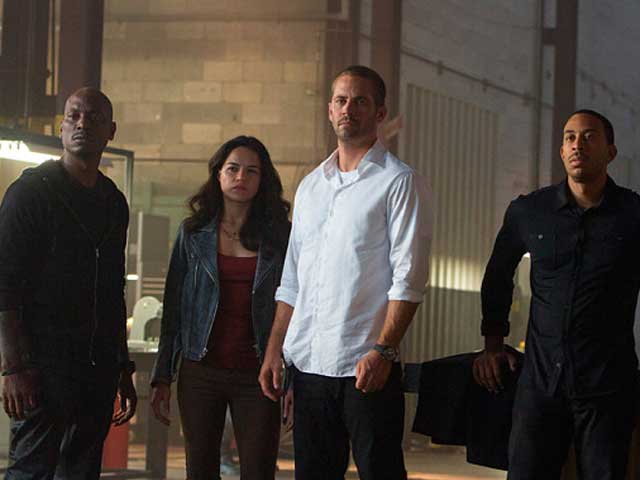 Twinkle Khanna Bummed Out On The Clash Of PadMan Vs Padmaavat 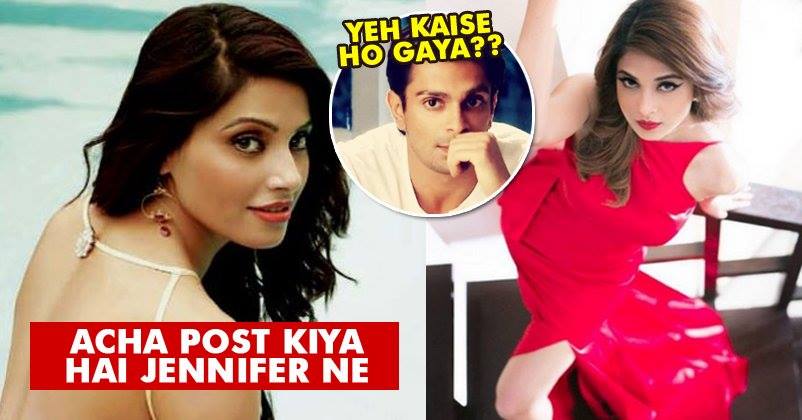