Actress Kangana Ranaut, whose forthcoming film ‘Manikarnika – The Queen of Jhansi’ has sailed through many controversies, has said she will not apologize to rightwing Shri Rajput Karni Sena for the statement she made against them. 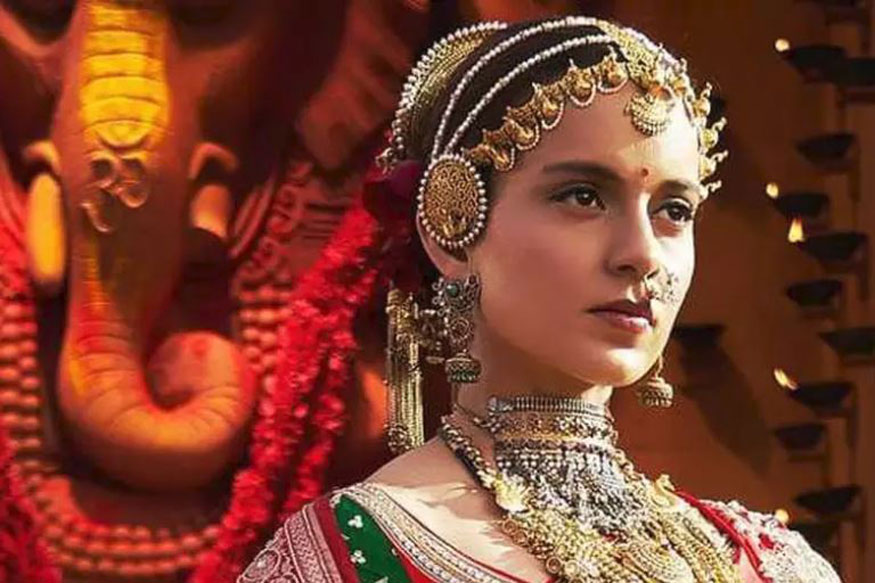 Kangana Ranaut was interacting with the media when she unveiled first look of Amrapali X Manikarnika jewellery collection on Wednesday in Mumbai.

There were reports that Shri Rajput Karni Sena opposed ‘Manikarnika…’ as it shows Queen Laxmibai dancing to a special number, saying it is against tradition. They asked the makers of the film to show them the movie before its release.

Reacting to their statement Kangana made a statement that “I am a Rajput and I will destroy them.”

But soon after that, Shri Rajput Karni Sena claimed the outfit is not involved in the protests against Kangana Ranaut starrer movie and stated that some people are using Shri Rajput Karni Sena’s name for vested interests but they demanded apology from Kangana for making derogatory statement against their organization.

Kangana said, “I will not apologize to anybody. I have never apologized whenever I haven’t made a mistake. We have promised that we haven’t shown anything wrong about Rani Laxmibai in the film so, they should support us.”

“Rani Laxmibai is not my relative and I feel she is daughter of the entire country so, we all should support the film. Shri Rajput Karni Sena should not play their ego card with me because I am not here to say sorry to anyone,” added Kangana.

Kangana Ranaut shared a video where she is seen paying tribute to Shiv Sena founder Bal Thackeray on his birth anniversary on Wednesday.

She paid tribute ahead of the release of ‘Manikarnika..’ which will be clashing with the release of the biopic ‘Thackeray’. Both the films will release on January 25.

She said, “I just paid my tribute to him (Thackeray) ahead of his 93rd birth anniversary. People of Maharashtra love and respect Balasaheb Thackeray, and you see, we all have become Maharashtrians because we have been working here for many years. Similarly, Rani Laxmibai belonged to Maharashtra and she was daughter of Maratha so, for both of them, there is immense amount of love and respect in our hearts.”

It is directed by Radha Krishna Jagarlamudi and Kangana Ranaut. The film is produced by Zee Studios in association with Kamal Jain and Nishant Pitti.

The film is scheduled to be released on January 25. 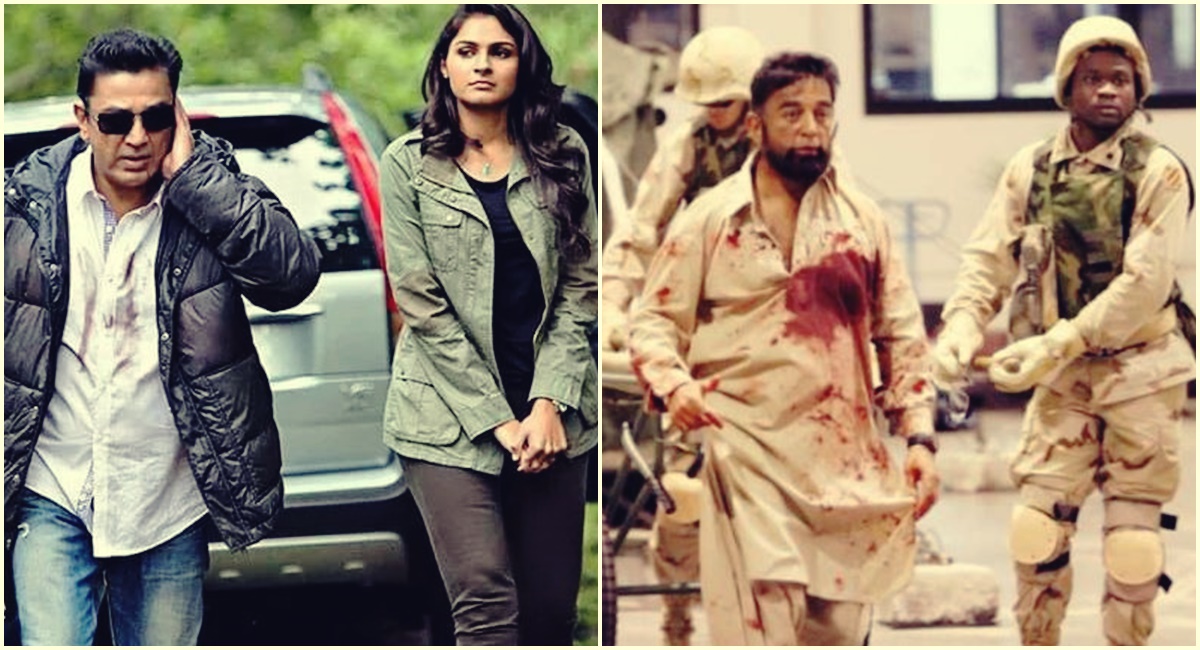 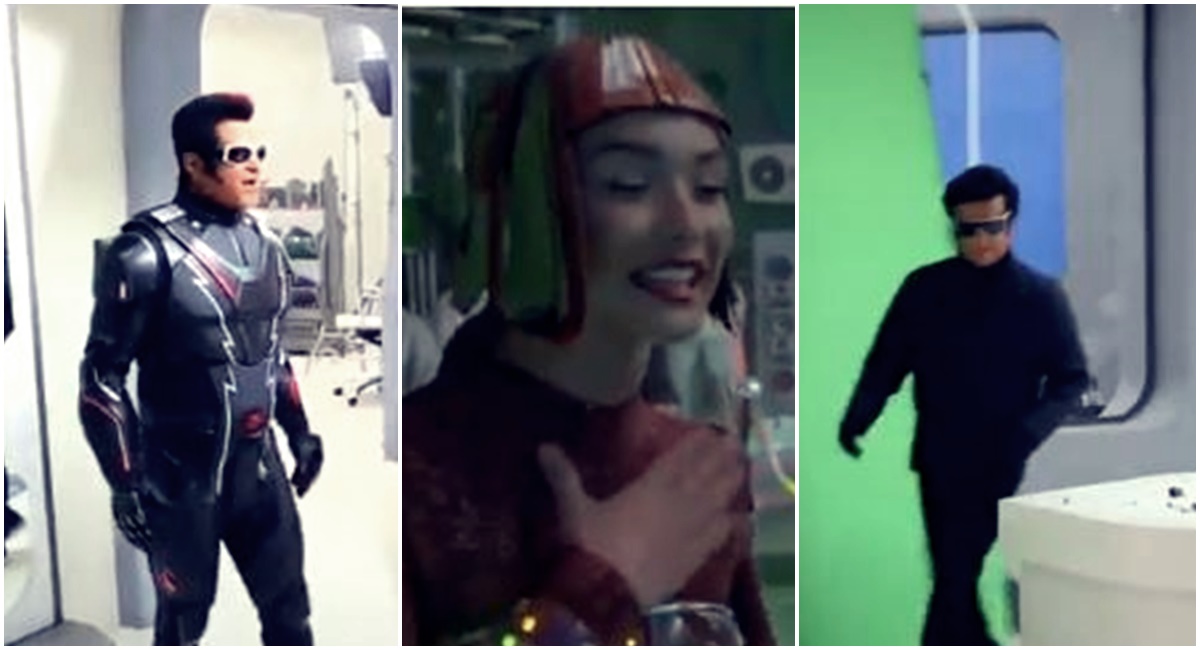 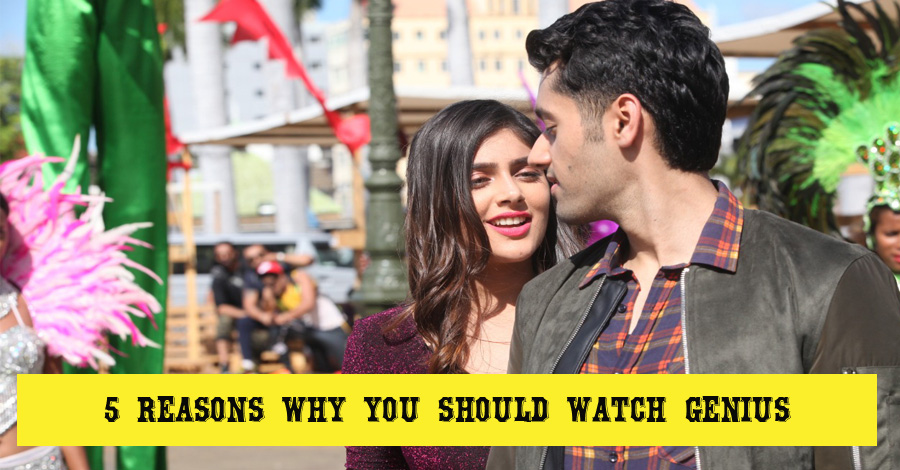